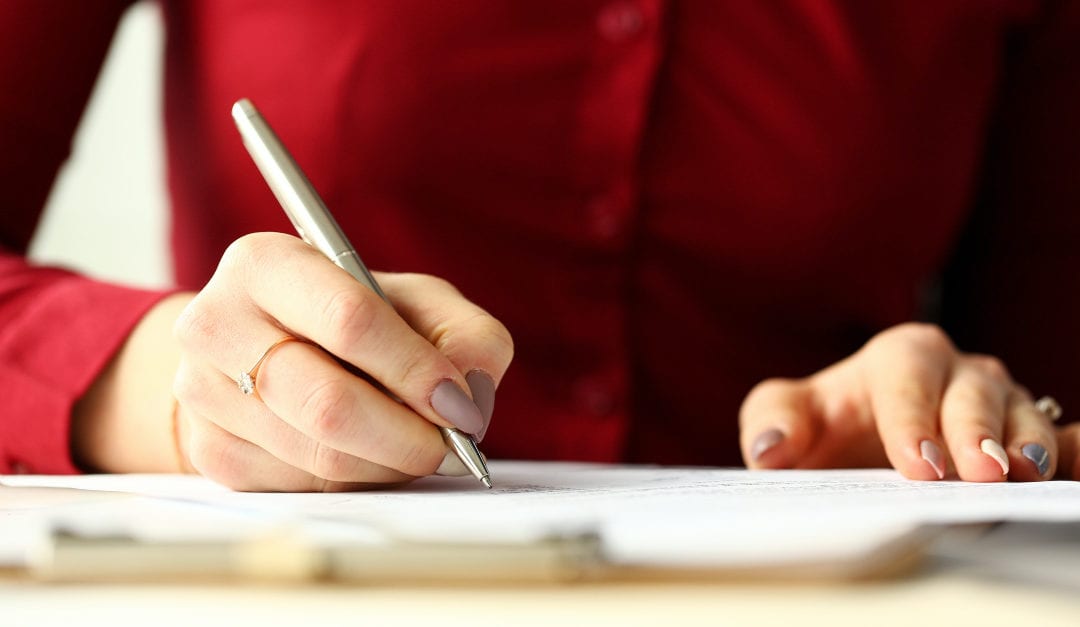 Colorado voters this November will consider whether to prohibit abortion after 22 weeks of gestation thanks to the success of a bipartisan petition drive.

Colorado Secretary of State Jena Griswold said this week that a coalition, known as Due Date Too Late, had turned in 153,204 valid signatures to place the pro-life Initiative 120 on the ballot, far more than the 124,632 that were required.

The initiative would make it “unlawful for any person to intentionally or recklessly perform or attempt to perform an abortion on any other person if the probable gestational age of the fetus is at least 22 weeks.” It makes an exception for the life of the mother.

“This is an incredible victory for Due Date Too Late and our dedicated volunteers, who worked tirelessly to ensure that Coloradans will have the chance to vote to save lives from late-term abortion in November,” said Lauren Castillo, spokesperson for the Due Date Too Late campaign. “The numbers handed in are indicative of the overwhelming support for Initiative 120 and we are prepared and excited for the next step in the campaign.”

Colorado voters twice have defeated “personhood” proposals that would ban all abortions. Supporters of Initiative 120, though, say the public is on their side.

Nearly 400 abortions are performed each year in Colorado after 22 weeks, according to Due Date Too Late. Most are performed on healthy babies, the organization says.

More than a third (37 percent) of voters who signed the petition were Democrats or independents, according to Due Date Too Late.

Colorado “is one of only a few states that allows abortion for any reason up until birth with no restrictions,” Due Date Too Late says on its website.

Initiative 120 makes it a class one misdemeanor for a doctor to perform an abortion after 22 weeks. Punishment could include a fine and loss of medical license for three years but not jail.

The pregnant woman “cannot be charged with a crime,” according to the text of the initiative.

Michael Foust has covered the intersection of faith and news for 20 years. His stories have appeared in Baptist Press, Christianity Today, The Christian Post, The Leaf-Chronicle, the Toronto Star and the Knoxville News-Sentinel.