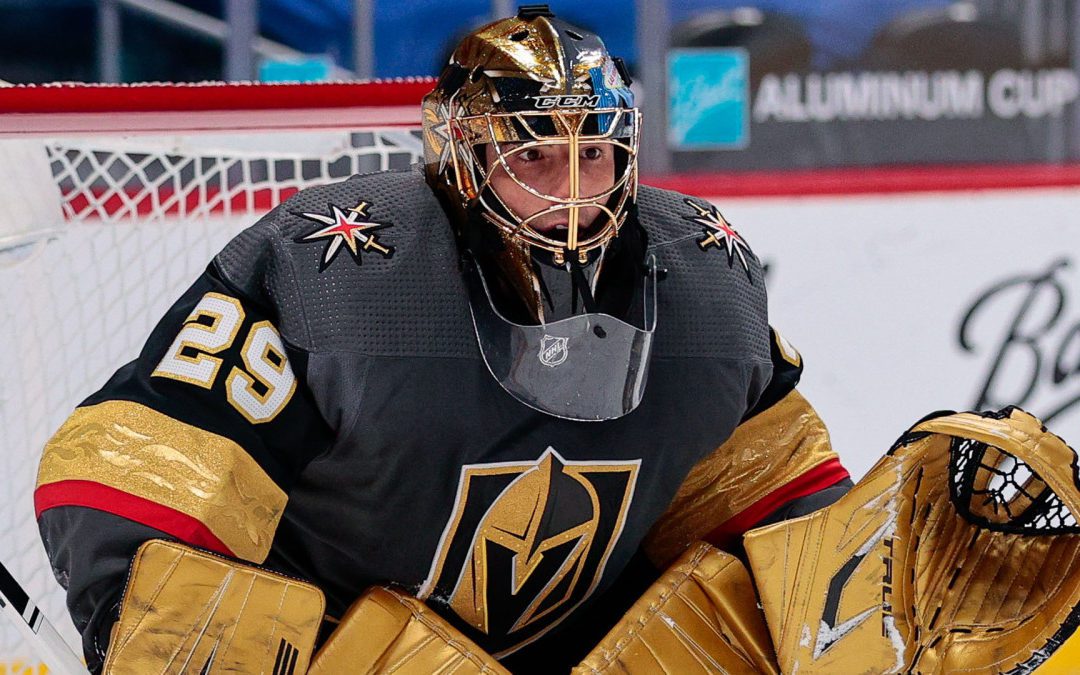 While most teams have approximately a dozen games remaining to play in the regular season, the four NHL restructured divisional races are coming down to the wire. Focusing on one favorite or spotting a longshot who offers long-term value still remains the best way to attack futures betting.

Bettors continue to quietly target the Carolina Hurricanes, who continue to lead the Central Division. Carolina, once offered as high as +3500, has now fallen to odds of +900 this week. The Colorado Avalanche returned to action with a 4-2 win over St. Louis on Thursday after being forced to postpone their previous three games due to COVID-19 protocols. The Avalanche remain the prohibitive favorites to win the West (-167) and the overall betting favorites to hoist the Cup in 2021 at odds of +375.

However, the Avalanche now find four other teams closing the gap at single-digit odds atop the Stanley Cup betting board with the defending champion Tampa Bay Lightning (+750) slotting in as the second choice, followed by Las Vegas (+750), Toronto (+800) and Carolina (+900). The biggest threat to Colorado’s supremacy as the betting favorites may very well be their Western Division foe Las Vegas – who won their eighth consecutive game on Wednesday night and, in doing so, clinched a playoff berth.

Let’s dive in and take a deeper look at the fluid NHL betting odds for each of the divisions as well as Stanley Cup futures at DraftKings Sportsbook.

The Central Division now finds the Carolina Hurricanes 31-10-5 (67 points) and Florida Panthers 30-13-5 (65 points) tied in overall points. The Hurricanes (-325) are in control after winning seven of their last 10 games and holding two games in hand over Florida (+450). The defending Stanley Cup champion Tampa Bay Lightning 31-14-2 (64 points) have seen a sizable shift in their betting odds to win the Central rising from +135 last week to +500 this week. The Hurricanes, who split (1-1) with Tampa Bay earlier this week, moved a step closer to winning the Central after defeating the Panthers 4-2 on Thursday in the first of a two-game set with Florida that concludes on Saturday.

Despite only four points separating four teams, we have a new betting favorite to win the East this week as the Boston Bruins 27-12-6 (60 points) have seen their +650 odds sliced to +250 after their current six-game winning streak. Boston holds two games in hand over the three teams above them in points. The Pittsburgh Penguins 30-14-3 (63 points) are a solid team to back when playing at home. Posting an 18-3-2 record, however, away from PPG Paints Arena, the Penguins are hard to trust, only slightly checking in above the .500 mark (12-11-1). The Washington Capitals 30-13-4 (64 points), who have won six of their last 10 games, witnessed their peak odds of +1000 offered last month shrink +150 last week – only to rise +275 this week. The New York Islanders 29-13-5 (63 points), who have are 6-3-1 in their 10 games, have seen their odds of +900 offered last month cut to +300 this week at DraftKings Sportsbook. The Islanders’ success this season remains buoyed by their stellar league-best 19-2-3 home record, which was on full display on Tuesday night in the club’s dominant 6-1 win over the red-hot New York Rangers.

The Toronto Maple Leafs 29-13-5 (63 points) remain prohibitive favorites (-375) to win the North, despite losing five of their last six games. The Leafs continue to earn favoritism thanks to the play of Auston Matthews, who leads the league lead with 34 goals. The oddsmakers at DraftKings Sportsbook have adjusted the Maple Leafs from -835 favorites demanded last week to win the North to odds of -375 following the club’s recent losing skid. The Edmonton Oilers 27-16-2 (56 points), who possess the top two NHL scorers in Connor McDavid (24 goals; 50 assists, 74 points) and Leon Draisaitl (22 goals; 41 assists, 63 points), have closed the gap behind Toronto to five points. The Oilers find their +1150 longshot odds offered last week cut to +800 this week.

The big shift we witnessed last week among the top two teams in the West has tightened slightly. The Colorado Avalanche 31-9-4 (66 points) remain prohibitive favorites (-167) over the Vegas Golden Knights 33-11-2 (68 points). The Avalanche, who had not played since April 14 due to a COVID-19 outbreak, returned to action on Thursday. Following a 4-2 victory over St. Louis are now 10-1-0 in their 11 games. Colorado continues to be led by star goalie Philipp Grubauer who is second in wins (25) and GAA (2.00) while tied for the league-lead in shutouts (5). The Golden Knights (+125) have risen to the top of the division in points on the strength of a league-best eight-game winning streak. Colorado holds two games in hand over Vegas, and with 12 more games remaining, this race is far from over.

The betting plays supplied by have continued to win against the sportsbooks for all SI PRO subscribers.

While complete content will be posted here at SI Gambling, SI PRO members have exclusive access to plays in real-time, as well as daily fantasy content, proposition wagering breakdowns, and much more.

Join the club today and start beating the books with us!