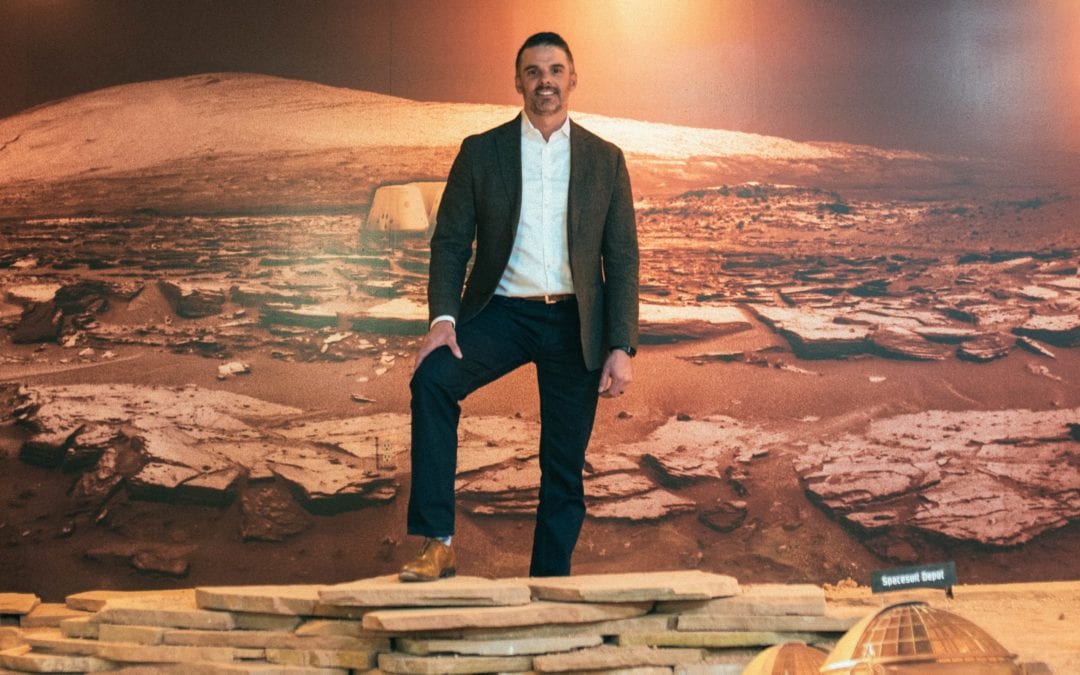 Each year, Noah Botkin invites a group of people to a “Friendsgiving” potluck dinner. But it’s not just food and fellowship that brings them together.

The friends choose a local charity, dedicate their support and help raise funds for the organization — and that event typifies Botkin’s unique and creative approach to giving back.

According to his nominator and colleague Caitlin Gooch, Botkin has raised more than $30,000 over the past 10 years for organizations such as Rachel’s Challenge, the Ronald McDonald House and Children’s Hospital Colorado, Colorado Springs, including a $20,000 contribution on behalf of his employer, Northwestern Mutual, and the Northwestern Mutual Foundation.

Botkin is managing director of Northwestern Mutual’s Colorado Springs district office and a wealth management advisor to many of its clients.

“His district office … was recognized nationally as one of the top performing district offices in the company in 2019, which is remarkable considering the office has been open for less than a year,” Gooch said.

His work to help his clients achieve financial security and his volunteer efforts stem from the same source: a desire to have a positive impact on others’ lives.

Botkin moved to Colorado Springs 16 years ago after graduating from the University of Missouri-St. Louis with a degree in finance.

For the first five years, he was marketing and sales director for Rachel’s Challenge, a national nonprofit with a mission to prevent violence and suicide in schools. Botkin worked with students to share the story of Rachel Scott, the first victim of the Columbine High School shooting.

He would get letters about students who had been thinking of taking their own lives, “but hearing about Rachel Scott and the program we offered totally changed their perspective.”

During that time, he became a client of Northwestern Mutual.

“I had a finance degree, but I really didn’t know how to do my own financial planning,” he said.

After several years of working with an advisor at Northwestern Mutual, he started a wealth management practice.

“But being able to watch my clients’ trajectory change, watch them grow and watch their families benefit from the decisions they were making, they parallel one another as far as the service aspect and the impact I have on my clients. … When I lay my head down on the pillow at night, I know that I did something today that was impacting someone else in a positive way.”

Botkin has continued his legacy of direct service to charitable causes — something he feels an obligation to do. But of all his accomplishments, he is proudest of his role as father to three daughters and a son.

“I try to be an example of the man that I would want my daughters to marry,” he said.