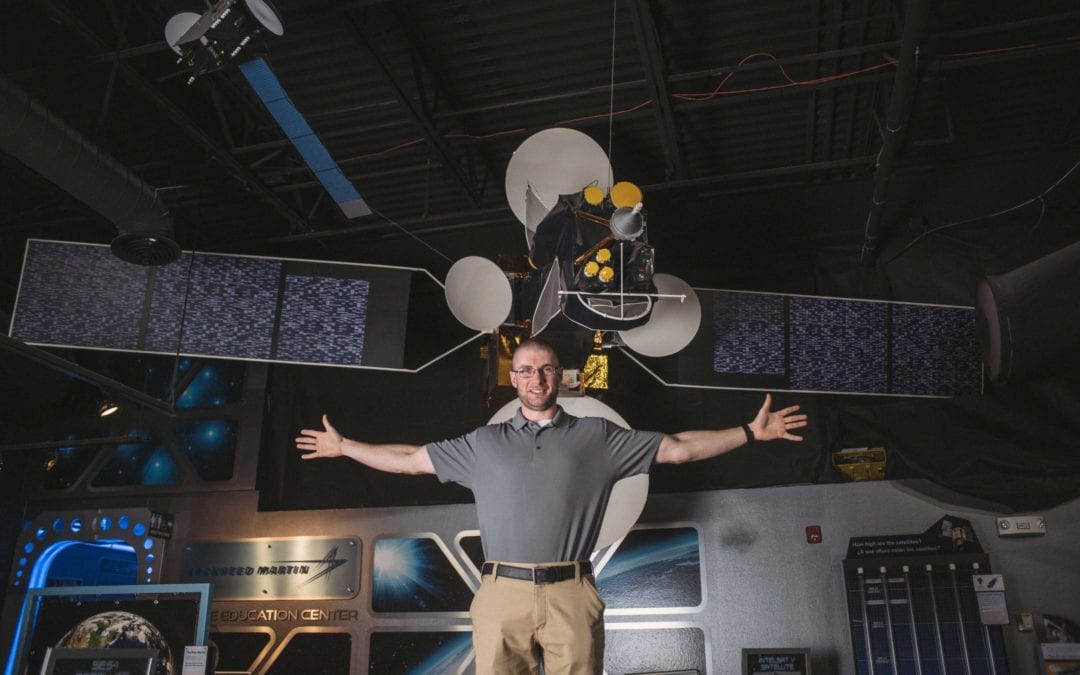 Ian Hancock was a puzzling applicant on paper: What, Vice President Wylie Lewis wondered, did someone with a background in e-commerce want with a yard staff member position at Bill’s Equipment & Supply Inc.?

That question was quickly answered: When a branch manager position opened up at the construction equipment supplier’s Platte Avenue location in 2016, Hancock “was a clear stand-out for the position,” Lewis wrote.

“I dove in with both feet and really put an effort into learning the business and the company … and they’ve been very generous to me in return,” Hancock said. “Having that mutual respect for each other just makes me want to work harder for them.”

Under Hancock’s leadership, the company has increased its overall revenue by 25 percent since January 2019, when he stepped into his current role. Now he hopes to grow the company’s sales side in order to stay in direct competition with larger outlets like Home Depot and Lowe’s.

“We can’t be the cheapest in town … so we try to distinguish ourselves through customer service,” Hancock said. “Within the industry, it’s not uncommon for repairs to take up to a week, so we try to get customers back up the same day — which doesn’t sound like much, but in the construction industry, it’s huge.”

Hancock’s community involvement outside work revolves mostly around the Springs’ homeless population. He has donated money and time to the residents of Ascending to Health Respite Care — which offers homeless people a safe place to recover after they’re released from the hospital — and frequently seeks out homeless residents on his daily walks, pointing them toward local services they may need.

The Illinois native’s volunteer work is largely motivated by his own personal struggles with alcohol. He knows that he could have ended up in a very similar situation, if not for the help of strangers.

“Help was given to me when I was at my lowest point, and I feel a big duty to help other people because of that,” Hancock said. “I tend to make it a point to go out of my way and at least offer it. More times than not, it’s not an offer that’s accepted, but … I make that offer as often as possible in case they want to take me up on it.”

People experiencing their lowest points tend to feel like their situation is unique to them, Hancock said, and that intensifies feelings of isolation and hopelessness. So he often uses his own experiences to illustrate that hope is never lost.

“For me, it comes from a very non-judgmental place,” Hancock said. “A lot of times, I’ll share my story with them because I know I look like I’ve got all my stuff together, but at one point I didn’t. It’s important for the people who are in the middle of it to know that it can get a lot better.”