2020 Lake City Alpine 50 Report: A Colorado event that worked around the challenges of Covid-19 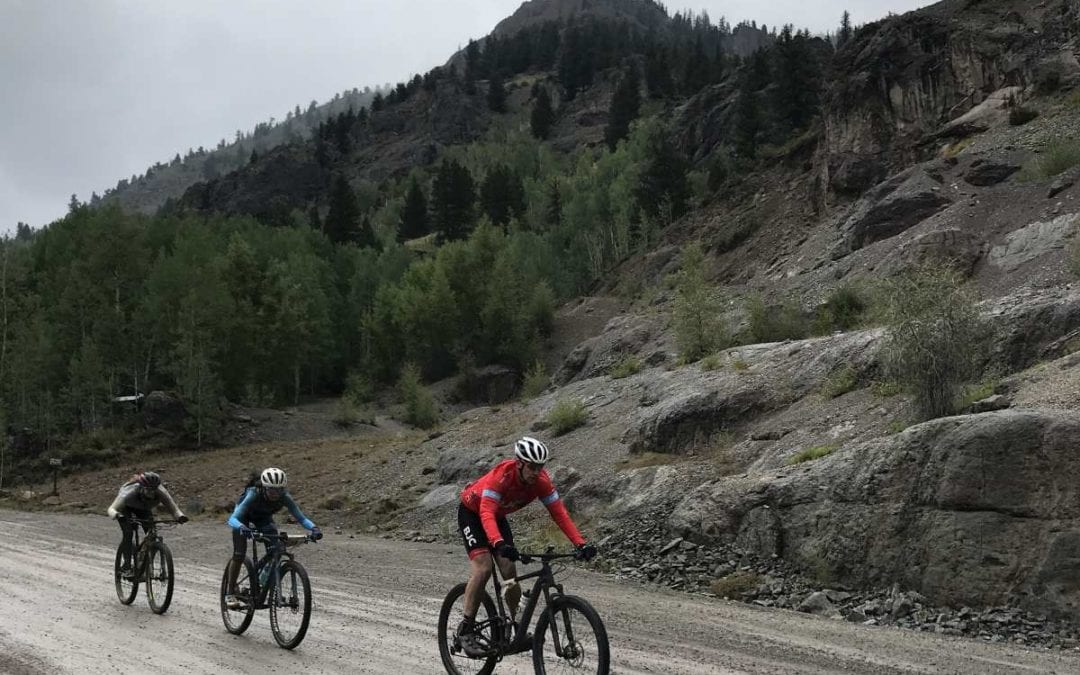 Important Words from the Promoter

“Despite all the challenges, we pulled off the race and we believe did so in a professional and responsible manner. We had 125 registered riders, of which 117 started. We did a staggered start of waves of about 10 riders, each separated by six feet and wearing masks. We only had two aid stations and only provided one person touching anything at the station and had pre-packaged goodies only. We had NO after-party and had a socially distanced prize ceremony. We had distanced packet pickup and it was outside. We gave out Oskar Blues beer as riders wished at pick-up, but no hanging about.”

“The Second Annual Lake City Alpine 50 presented by Oskar Blues Brewery amazingly took place on Saturday, August 29, 2020. The COVID-19 limited field featured 125 riders (starting the race in staggered and distanced waves) with some of the top names in racing and some of the most impressive young riders in the country.”

“Riders endured a challenging 50-mile Alpine Loop course including cresting two of the highest passes in Colorado: Cinnamon Pass (12,640 feet) and Engineer Pass (12,800 feet). Near freezing temperatures on the passes, rain, and mud were a staple feature this year. The race featured over 6,000 feet of climbing through some of the most incredible sections of the San Juan Mountains, 3,000 feet of happens in only six miles of the course.”

“Former Tour De France and Giro d’Italia rider Peter Stetina blitzed the course in 3:15:46, followed by a powerhouse youth and four-time national champion Riley Amos at 3:22:57. Perennial Olympian favorite Todd Wells was ever so close at 3:22:59.”

The post 2020 Lake City Alpine 50 Report: A Colorado event that worked around the challenges of Covid-19 appeared first on Gravel Cyclist: The Gravel Cycling Experience.