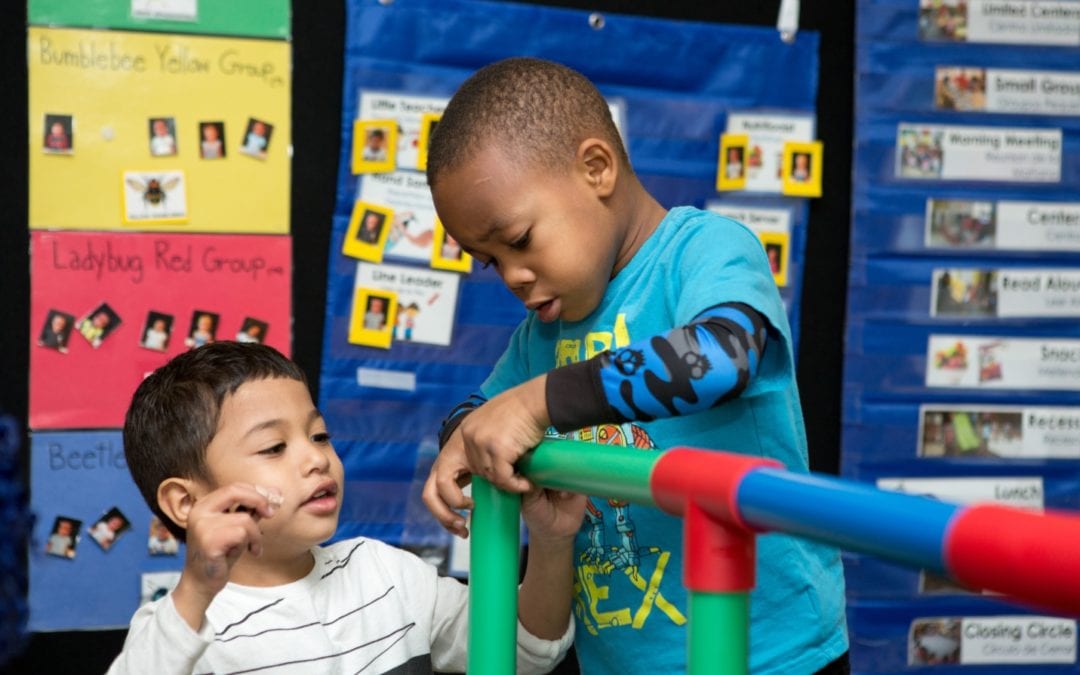 With nearly 87 percent of registered voters participating in the 2020 election, Colorado was one of the top 5 highest turnout rates among the 50 states. This significant turnout demonstrates Coloradans’ continued commitment to civic engagement and interest in public policy at all levels of government. Let’s dig deeper to understand how the election results will impact the Colorado General Assembly:

Universal Preschool – Among the important issues Colorado Succeeds supported, Proposition EE was adopted by Colorado voters, which now increases taxes on tobacco and vaping products to generate revenue to support K-12 education, universal preschool and nicotine cessation and education programs. In total, the state is expected to generate $375 million for K-12 education to offset budget cuts from the pandemic, $2 billion over 10 years for universal preschool for Colorado 4-year-olds, and $110 million for nicotine cessation and education.

Although the proposition passed, there is still a lot of important work ahead. The legislature is now tasked with drafting legislation to ensure that the new universal pre-K program provides every Colorado 4-year-old with at least 10 hours per week exposure to preschool. Colorado Succeeds is excited to be at the drafting table to ensure that legislation ensures that:

Colorado Succeeds believes the proposition and impending legislation are positive steps toward ensuring equitable access to high quality preschool, while driving toward a healthy economy. Early childhood education has proven to support long-term educational outcomes for children, laying the foundation for developing 21st century skills necessary to fill the jobs of the future. Children who have access to preschool are less likely to fall behind their peers in early literacy skills, half as likely to be held back through third grade, and more likely to graduate on time.

Gallagher Repeal – Colorado Succeeds also supported Amendment B, a measure to repeal the Gallagher Amendment. This measure passed with 57 percent of the vote. Without passage in 2021, K-12 education alone would have lost $491 million per year for schools and $204 million per year for county governments (and services such as fire protection and ambulance services). The state is constitutionally required to backfill school district shortfalls, but with the state share of education funding at 61 percent and anticipated budget challenges in the coming years related to the COVID crisis, an even higher state share puts more strain on the budget, which is untenable and unsustainable. This repeal frees up this pot of funding that can be applied towards more of Colorado Succeeds’ K-12 and higher education priorities.

Timing of the Legislative Session

With the elections behind us, the Colorado General Assembly is expected to quickly move into a special session that Governor Jared Polis is convening starting on Nov. 30. The governor called the special session to focus on providing COVID relief to individuals and businesses, including a potential expansion of broadband to help students with remote learning needs. The 2021 legislative session is expected to commence formally on Jan. 13, where all the newly elected legislators will be formally sworn in. While it is just rumors now, it’s possible the legislature will recess for a few months and reconvene after the COVID situation improves, based on the state’s public health guidelines.

Stay tuned to Colorado Succeeds for more updates on the status of the 2021 policy agenda as we advance our priorities at the State Capitol.