2 children have died in Colorado of MISC-C, rare syndrome tied to COVID-19 – The Denver Post 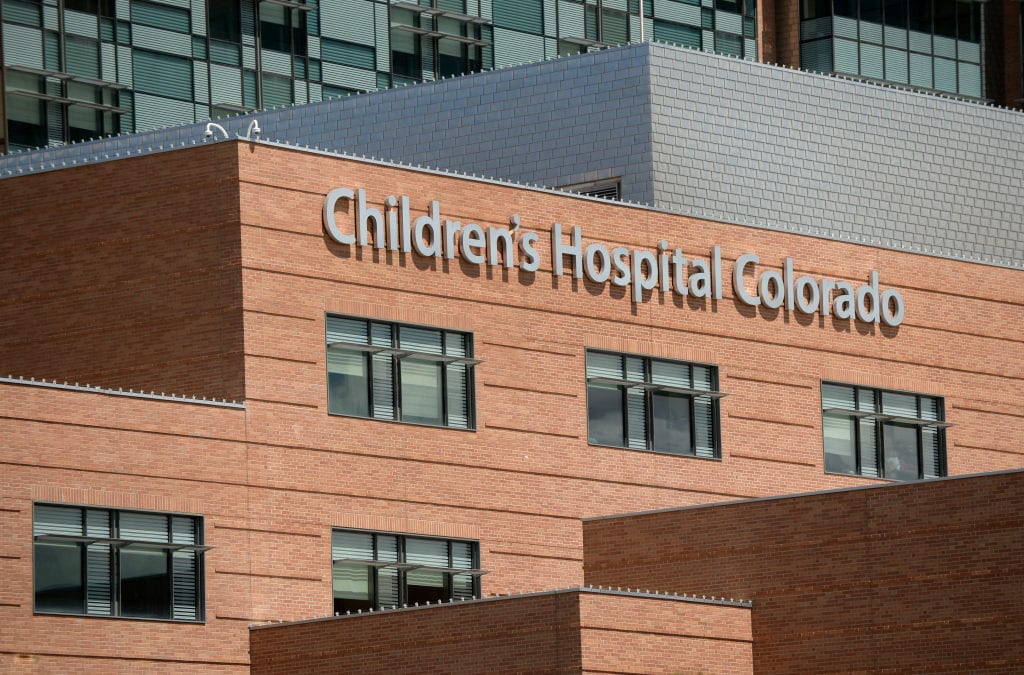 Seven children in Colorado have contracted a rare new syndrome believed to be associated with COVID-19 and two have died from the condition, state public health officials said Thursday.

The Colorado Department of Public Health and Environment said the seven cases of what’s being called multisystem inflammatory syndrome in children, or MIS-C, have been confirmed by the U.S. Centers for Disease Control and Prevention.

The state health agency will not reveal any information — including the children’s ages — about Colorado’s two MIS-C deaths or the other cases.

“To protect family privacy, we cannot share any other details at this time,” a spokeswoman for the state health department said in an email.

The two MIS-C deaths in the state first were reported by the Colorado Sun.

Health officials this spring announced the suspected presence of MIS-C in the state, saying Children’s Hospital Colorado was investigating three possible cases of the rare new syndrome, which previously had been identified in western Europe and elsewhere in the U.S.

State health officials have described symptoms as including a high fever that’s sustained for multiple days and red eyes, lips and tongue, as well as abdominal pain and rashes.

“By definition, young people are sick enough to require hospitalization, but most recover well,” she said.

As of July 15, the CDC has received reports of 342 cases of MIS-C and six deaths from the syndrome in 36 states and Washington, D.C., according to the agency’s website. Most of those cases are children between 1 and 14 years old, with 8 being the average age.

About 70% of the cases involved children who are Black or Hispanic and 55% of the affected children were male, according to the CDC.

Nearly all of the cases in the U.S. — 96% of them — occurred in children who tested positive for COVID-19, and usually followed two to four weeks after they were infected with the novel coronavirus, according to the CDC. The remainder of the MIS-C patients were children who’d been around someone infected with COVID-19.

The condition — initially called pediatric multisystem inflammatory syndrome temporally associated with SARS-COV-2, or PIMS-TS — is considered to be similar to Kawasaki disease, a rare illness that afflicts infants and children, causing swelling and redness in blood vessels throughout the body.