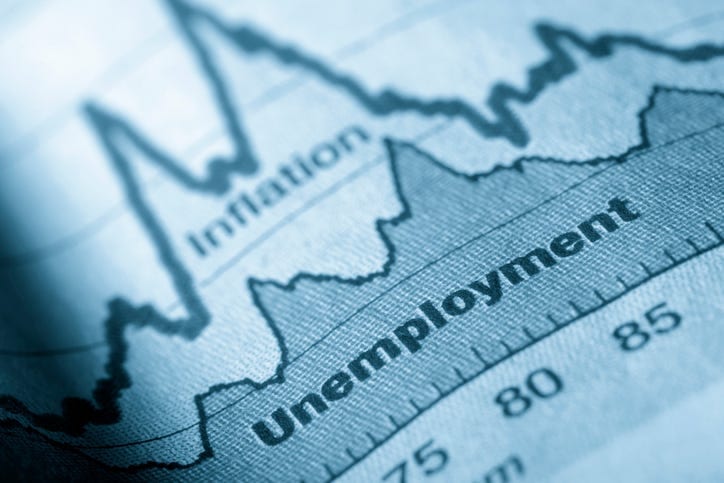 Colorado workers filed 104,217 unemployment claims through the week of April 11 — more than doubling the number of initial claims filed in the previous week.

The department says it has completed more than 150,000 online benefit payment requests since March 16.

On Monday, Colorado’s labor department will begin accepting applications for benefits provided by the CARES Act, a federal relief program that pays an additional $600 in unemployment benefits. Payments would be retroactive to March 29 and are expected to start hitting claimants’ accounts as soon as next week. The benefits would also be extended to self-employed individuals and independent contractors.

“We do not know how many gig workers are out there,” said Joe Barela, executive director of the Colorado Department of Labor and Employment, at a news conference Friday. “But we have expanded tools and on Monday will have systems in place to begin taking these applications and provide other resources.”

A new 80-person remote call center goes live Monday to help manage overflow questions from the labor department’s existing call center. Colorado, Barela said, would be among the first group of states to accept applications and pay benefits under the CARES Act by rolling out a new online system: www.colorado.gov/pacific/cdle/covid-19-workers.

Regular unemployment benefits for Coloradans would continue to be processed through the existing systems, so no changes would need to be made.

On March 5, the state announced its first two positive cases of the coronavirus, and since then the number of claims sharply spiked. The latest data from the Colorado labor department shows the number of unemployment claims statewide rose from 1,915 during the first week of March to 86,500 the last week. In comparison, the weekly statewide average in 2019 was 2,044.

In Larimer County, where the 2019 weekly average of claims filed was 102, new claims totaled:

Editor’s note: As the coronavirus outbreak continues to evolve, we don’t want you to panic. In fact, quite the opposite. That’s why the Coloradoan is committed to providing you with accurate, up-to-date information so you can make informed decisions on issues affecting you and the people you love. As such, this story, and many others, are being provided free for all to read. Help us continue this important work by subscribing to the Coloradoan.