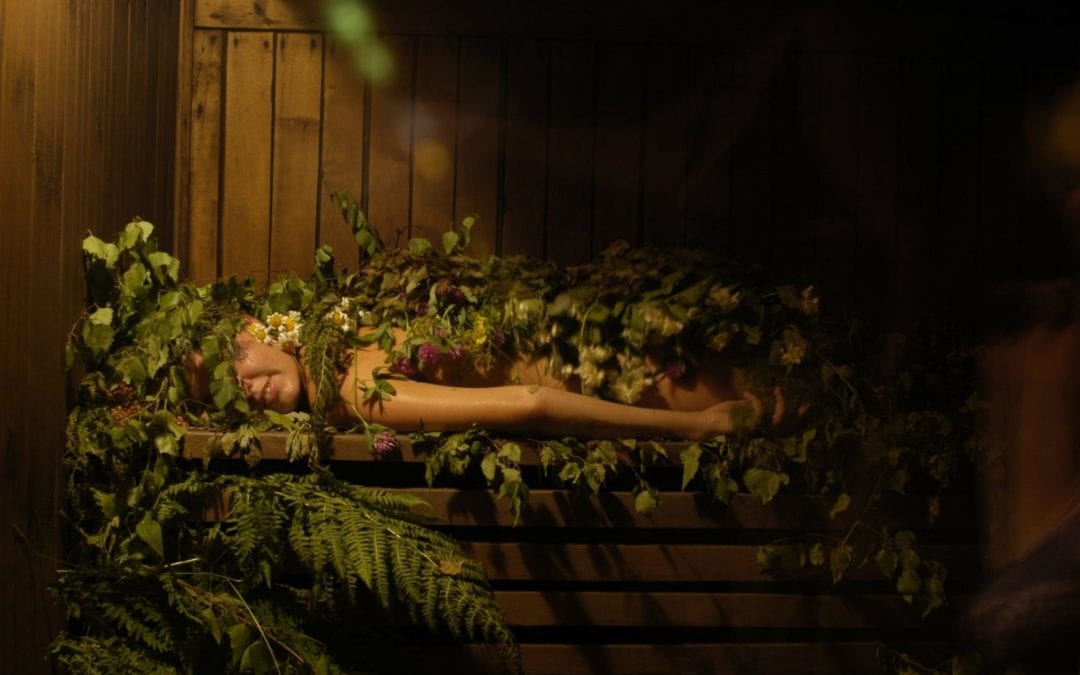 After years of writing and editing, and months of setting up now-cancelled author tours and promotional events, is it worth the effort to publish a book during a global pandemic?

“A lot of people are reading right now, and book sales overall are actually up,” said Denver-based journalist and anthropologist Scott Carney, who published his new nonfiction book, “The Wedge,” on his Foxtopus Ink imprint April 13. “But the way you have to get word out now is more reliant on social media and podcasts … things that move faster than most of the (machinery in the) book world.”

For Andrew Altschul, the Fort Collins-based author of the novel “The Gringa” (published March 10 by  Melville House), the timing could not have been avoided.

“Our first idea was to release it in early fall of 2020, but doing that during the height of the 2020 election felt like a suicide mission,” said Altschul, an associate professor and director of creative writing at Colorado State University. “Little did we know when we moved it up that there would be something more overwhelming than election season coming our way.”

Denver author Carney’s 2017 nonfiction book “What Doesn’t Kill Us” sold about 150,000 copies and made the New York Times best-seller list. He has been able to salvage some of his roll-out plans for “The Wedge,” despite canceled appearances on national TV shows and other missed marketing opportunities.

“My book is about human health, anxiety, depression and using environmental stimuli to alleviate that,” he said Tuesday, noting about 4,000 paperback sales of “The Wedge” since its April 13 launch.

Those sales occurred despite an alarming, first-day error on the Amazon page for “The Wedge,” which temporarily listed the book as out-of-print, and other challenges along the way.

“I realize it’s not personal,” he said.

Since then, he has been talking about “The Gringa” via literary events on Instagram, Facebook Live, YouTube, Zoom and other places that have rushed to fill the vacuum of traditional, in-store book promotion.

“Every author I know is frantically struggling to keep their books alive,” Altschul said. “In the vast scheme of all the tragedy that’s happening, the fate of one book really doesn’t mean very much. At the same time, we have worked on these books for years and can’t help doing anything we can to save them.”

Here are 10 recently (or about-to-be) published fiction and nonfiction books, including the aforementioned titles, from Colorado authors that are worth reading right now. Visit tatteredcover.com to order copies.

Award-winning Denver writer Dallas flashes her historical-fiction skills in this 19th-century tale of female bonding that traces the journey of dozens of women on the Overland Trail. Although “Westering Women” came out a couple of months before coronavirus shut down the nation, Dallas’ “quintessential American voice” (as Vogue once called it) still resonates, perhaps even more loudly in our newly disconnected caves. (Full disclosure: Dallas is a freelance book reviewer for The Denver Post.)

Farrell, who splits his time between New Haven, Conn., and Denver, spent five years in Teton County, Wyo., (the richest county in the United States) conducting hundreds of interviews with everyone from Wall Street financiers to the rural poor who toil for them. “Billionaire Wilderness” looks at the “far-reaching consequences of the massive accrual of wealth” and paints “an eye-opening portrait of a changing American West where romanticizing rural poverty and conserving nature can be lucrative,” his publisher wrote.

Is Leonora Gelb a revolutionary or a criminal? That question hangs over “The Gringa,” a stark and surprising novel that starts in late 1990s Peru amid an upheaval that was eerily predictive of post-9/11 America. While it’s inspired by historical events, “The Gringa” is not a thinly veiled rewrite of them, Altschul said. “I also wanted to demolish the tradition of American expatriate novels, where someone goes abroad to find themselves with no attention paid to the people, tragedies or history of that country.”

University of Colorado professor McGraw “foolishly” launched this book on April 1 (his words, not mine), but the date was no coincidence. McGraw is an internationally recognized scholar and researcher of humor whose 2014 book “The Humor Code” (with Denver author and journalist Joel Warner) broke ground in the otherwise impenetrable world of comedy. The subtitle of “Shtick to Business” helpfully describes his latest book’s focus: “What the Masters of Comedy Can Teach You About Breaking Rules, Being Fearless, and Building a Serious Career.”

Mathews has been a major Colorado author ever since the 1990s — the same decade she left the CIA, moved here and published her first book. “Death on Tuckernuck,” the sixth entry in the Merry Folger Nantucket Mystery series, has been gathering raves from national outlets such as The Washington Post, which called it “a mystery that’s so suspenseful it’s hard not to skip a chapter to see if certain deeply likable characters are still alive.”

Carney traces exciting developments in age-old practices with “The Wedge,” which mercifully ignores self-help tropes in its nonfiction, first-person journey to further test the limits of human endurance. “We still respond to stress with the same old, archaic, biological system, but there’s nowhere for those hormones to go, because there’s no physical output — like when we used to use cortisol or adrenaline to run from a tiger,” he said. ” ‘The Wedge’ gives us techniques that balance that out (and) give us emotional and physical engagement that can modulate our stress hormones. That seems super useful right now.”

Fort Collins author Myracle, known for middle-grade and YA series such as the Internet Girls, the Winnie Years and the Wishing Day trilogy, crafts “a piece of portraiture that will make so many feel seen and loved,” according to Susan Van Metre of Walker Books. “This Boy” follows middle-class white kid Paul as he navigates teenage life and friendships, spinning “more than a simple cautionary story … this is a deeply felt, highly empathetic exercise in survival and a celebration of friendship” (Booklist).

This academic book by University of Colorado professors Dyrness and Sepúlveda deals with “the important and fascinating experiences of migrant Latinx youth who are connected to both sides of our borders,” said Bethany Strout, director of buying at the Tattered Cover. It’s a notable title in an age when border restrictions have become near-absolute, given that the authors traveled across not only the United States but Spain and El Salvador in their participatory research.

“Dumb Luck and Kindness of Strangers,” by John Gierach (June 2, Simon and Schuster

Originally scheduled to be published April 21, this book has been pushed back to June 2. But you can at least preorder this new collection from a voice dubbed “America’s best fishing writer” by the Houston Chronicle. The prolific, Lyons-based author’s “Dumb Luck” is “the perfect antidote to everything that is wrong with the world,” his publisher gushed. With 20 books and countless other writings under Gierach’s belt, we’re inclined to agree.

Graham’s latest mystery, set in Mesa Verde National Park and his hometown of Durango, is inspired by the news (reported in October) that the ancestral remains of Native American tribes that once called those cliff dwellings home are now coming back to Southwest Colorado — after sitting in a museum in Finland for more than 100 years. Early reviews have called it an “absorbing psychological mystery” and a book that “turns our national parks into places of equal parts beauty … and danger.”