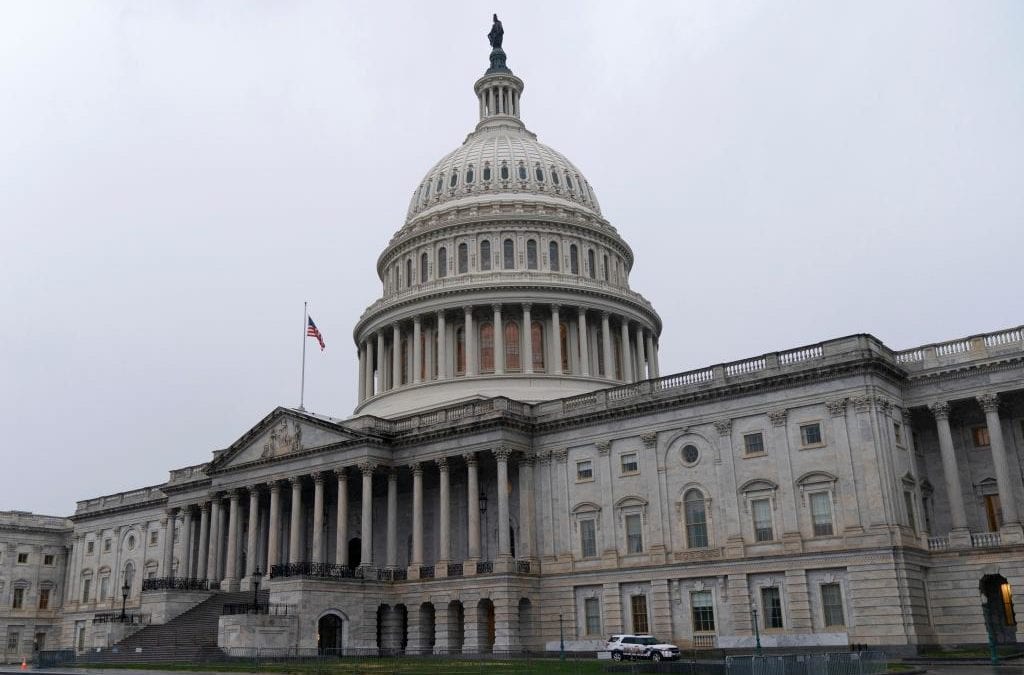 Coloradans in the U.S. House were divided along party lines as lawmakers passed a nearly $2 trillion COVID-19 relief and economic stimulus package in the overnight hours Saturday.

The state’s four House Democrats voted in favor and its three House Republicans voted in opposition, with an overall vote of 219-212. It’s the first major step in a weeks-long legislative process for the $1.9 trillion bill, which now goes to the U.S. Senate.

Colorado Democrats hailed the bill as crucial relief for a nation reeling from a virus that has killed half a million Americans and wrecked segments of the economy.

“America is suffering, our businesses are closing, American families are losing their homes, losing their life savings, and we have to put a stop to it,” Rep. Jason Crow, D-Aurora, told reporters before the vote Friday. “That’s what this relief bill is about.”

Colorado Republicans said it was full of frivolous spending that will increase the national debt and disincentive work.

“I have employers in Colorado who can’t find employees because those employees are getting more to stay at home, or at least a substantial amount to stay at home, so they don’t come back to work,” Rep. Ken Buck, R-Windsor, told Fox News Radio on Friday.

The bill would send $1,400 checks to individuals earning less than $75,000 per year and provide $400 weekly boosts to unemployed Americans. It would increase food stamp benefits, offer rent and utility assistance, boost child tax credits and further subsidize some health care plans. About $130 billion would go to schools and $350 billion to state and local governments.

Businesses would be eligible for more Paycheck Protection Program dollars, along with $15 billion in low-interest federal loans and a $25 billion program for struggling restaurants. There is $46 billion in the bill for expanding COVID-19 testing and tracing, $7.5 billion for distributing COVID-19 vaccines and $5 billion for manufacturing those vaccines.

“There are countless restaurants, countless businesses, countless associations that have failed or are on the brink of failing at this point,” Rep. Ed Perlmutter, D-Arvada, said during a committee hearing Friday. “Our job is to get people healthy and get the economy healthy.”

Republican Rep. Lauren Boebert of Silt criticized the bill in a series of tweets this week. The freshman congresswoman believes pandemic-related restrictions should end and that stimulus checks would be unnecessary in a reopened economy.