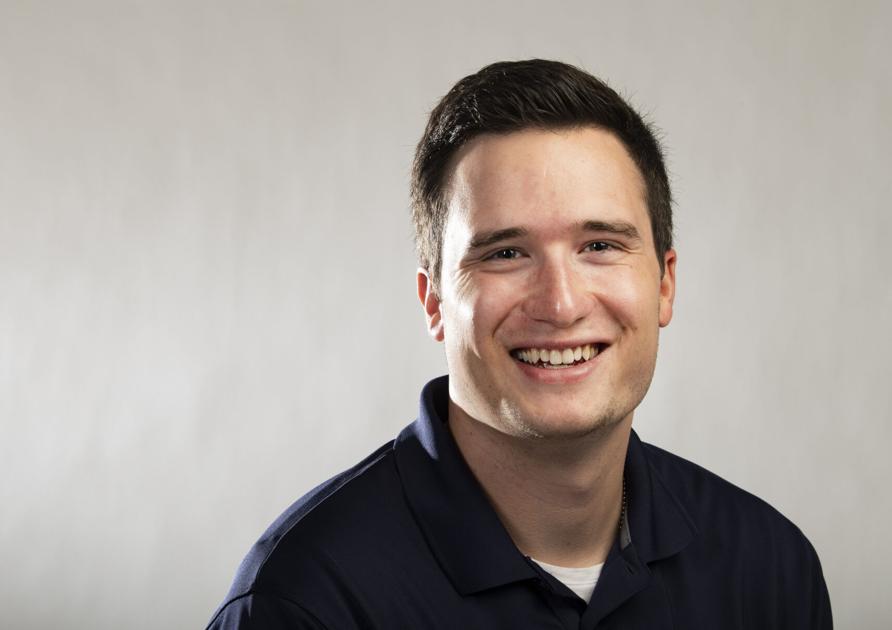 Just last week, I came across an old binder from high school.

I flipped open the worn-down, eggshell white cover and was immediately greeted with newspaper clippings. Each was trimmed down to one story, with subjects ranging from a great night of football to recognition of a custodian’s hard work.

Each of those clippings were published in the then-Cougar Chronicle, now Cougar Daily. As some know, and even more don’t, it’s the student newspaper for Coronado High School. The pieces also all shared the name “Luke Zahlmann” as the byline.

For college, I went to Colorado State University. After, I worked at the Pueblo Chieftain, covering athletes along Southern Colorado. The athletes I’ve already covered gave insight into the way sports are handled south of Denver. Colorado Springs will double, and possibly even triple down on that.

Not to mention, it’s home.

I played baseball, all the way from the renovated fields of Focus on the Family to the work-in-progress field on the hill of Coronado. I dabbled in football, albeit for only one high school year. As a sophomore, I didn’t play a varsity snap, but was treated to the spoils of a high school state championship run.

Since then, Palmer Ridge, Pine Creek, Rampart and Manitou Springs, among several qualified others, have joined the list of the area’s athletic champions. I know what the feeling is like, before, during and after a state title run — and yes, it’s one of the best feelings a teenager can have amid the tensions of life’s looming changes.

The list is only going to grow, and I plan to cover it.

You’ll see me, lanky figure and all, pacing the sidelines, baselines, foul lines and any other type of boundary put in place by a rulebook. You may even see my head poking out of a press box, akin to Will Ferrell’s character in “Elf” when he’s asked to cram into a too-small space (a twin-size bed, in that instance).

No matter where, I want to be the voice of Colorado Springs preps. There are stories here, just like there were when I was roaming every inch of the city in my first car — a white, 2007 Mazda.

Have a story? Send me an email. Send me a direct message. Heck, if you see me wearing a white credential on a sideline, my ears will be open — though my eyes may be focused on the game. Apologies in advance to those who thrive on eye contact.

I want to hear from the community, because as much as I know about it from growing up here, there’s always more to learn about a city the size of Colorado Springs.

Lindsey Smith left big shoes to fill. I know, with the support system I had before coming, as well as my new team at the Gazette — including my wonderful sub-in, Kate Shefte — that I’ll be able to bring just as much passion to the beat.

I’m excited to get started.