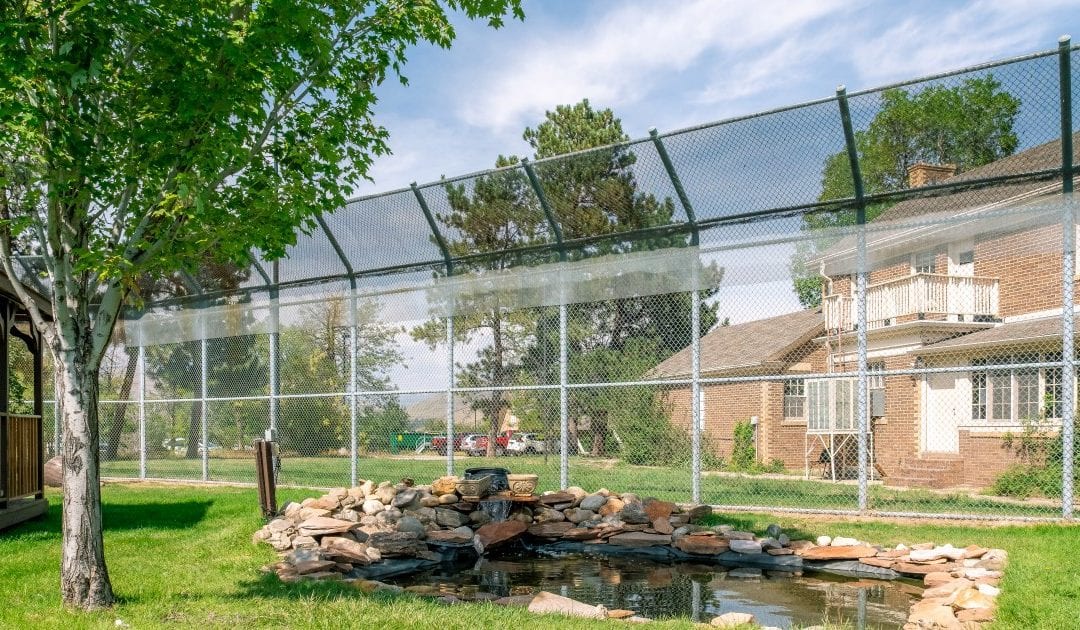 The safety net that protects Colorado’s most vulnerable residents was badly frayed by Gov. Jared Polis’ deep budget cuts last week and now advocates are seething about potential reductions in services for next year.

Facing a massive budget shortfall resulting from steep declines in sales and income taxes because of the coronavirus, Polis and the General Assembly are considering hundreds of millions of dollars in cuts that would affect health insurance for children, comprehensive care for adults with disabilities, substance abuse treatment, education in youth detention centers and more.

The advocacy groups for vulnerable populations called the proposed cuts for the budget that begins July 1 brutal hits to those most in need of help, compounding the spending reductions announced last week for the final two months of the current budget year.

“This budget shows whose lives we are willing to balance the bottom line on,” Dusti Gurule, the executive director of Colorado Organization for Latina Opportunity and Reproductive Rights, said in a written statement.

Next year’s proposed cuts would, she wrote, “come at a time when our families are still working on the front lines during the virus and are facing homelessness, hunger, mental illness, and threats to safety due to the impact of COVID.”

Polis raised eyebrows late Thursday with an executive order slashing $229 million from the last two months of the current $30.5 billion budget, including a seemingly massive $186 million cut from Colorado health finance spending in that period.

The big number didn’t tell the whole story. About $183 million of the total is a reduction in state Medicaid spending that is being filled by new federal money in the form of a 6.2% boost in the Medicaid match included in the COVID-19 relief package. The Polis administration said it won’t represent a cut to state services.

The federal Medicaid money fills much of the $227 million gap identified across all state departments for the rest of 2019-20.

The proposals from nonpartisan legislative analysts for the 2020-21 fiscal year budget avoided most major hits to the Medicaid budget, while acknowledging that Medicaid enrollment from the newly unemployed losing work benefits will climb by 508,000 late in 2020. The state’s portion of Medicaid costs will increase, but a higher federal match will help.

If legislators have to go deeper into a worst-case revenue scenario, staff warned in planning documents, hugely popular programs like CHP Plus children’s insurance could be cut entirely.

In other areas, Polis did cut social services. The trims seem relatively small in dollar amounts, but advocates say they will take big bites from policies that help Colorado’s neediest people.

As the state boosts spending to protect nursing home residents from COVID-19, Polis cut by $1.5 million a program meant to transition some residents to more independent community living. The money is part of a broader adaptive living movement launched in the 1970s with a large base in Colorado, where activists and families have made major gains moving residents with physical and developmental disabilities out of institutional settings.

“The executive orders with all those cuts are going to be a real challenge to make sure people are treated adequately, educated adequately and their mental health needs are met,” said Alison Butler, an attorney and director of legal services at Disability Law Colorado. Butler noted the cuts arrive right when coronavirus cases have refocused attention on conditions for patients living in nursing homes and mental health institutions.

“We think there are still a lot of people there who don’t need to be,” Butler said.

The additional cuts also include:

The Polis administration’s human services department did not return repeated requests for explanation on how they arrived at the cuts.

Many of the cuts are aimed at long-sought social service improvements that legislators only recently found money — and policy consensus — to add into the budget.

Shari Repinski, executive director of the advocacy and services nonprofit Rocky Mountain Human Services, pointed to a program passed in 2018 that assigns caseworkers to help people transition back into the community from substance abuse or mental health facilities. Proposed cuts to that program will serve fewer people, and stunt it before it’s been fully realized, Repinski said.

“We certainly understand the gravity of the state budget situation. There’s certainly a need for all of us to share in the sacrifice,” said Repinski, whose nonprofit receives government contracts for social services. “We worry about the effects on the people we support. All of them are people who really need the most and have the least in the way of resources and personal safety nets. … For those of us who have been working in the field, it’s devastating to think about rolling back.”

Medicaid coverage is expected to “surge” and increase costs

Spending on safety-net programs in Colorado has increased in recent years as the state’s economy gave lawmakers more tax revenue to use and the ability to make up for cuts from the Great Recession. The legislature invested heavily in improving child welfare programs as well as addressing a waitlist for services provided to people with intellectual and developmental disabilities. New programs filled gaps in mental health access and substance abuse treatment, and boosted rates to providers so that more would participate.

One of the most crucial programs is Medicaid, the health insurance program for lower income and disabled residents. But the cost of the program can be volatile during times of economic contraction or widespread public health emergencies.

It’s the second-largest block of state spending, even with a match of more than 50% from the federal government, behind K-12 education spending, and well above corrections spending. The current budget for the Department of Health Care Policy and Financing, which oversees Health First Colorado or Medicaid, is $10.6 billion, with $3.1 billion of that coming from discretionary spending in the state general fund.

More people are added to the Medicaid rolls when they lose work-related health insurance, and the state also is experiencing higher medical expenses from COVID-19 cases.

The number of people receiving Medicaid coverage is expected to “surge” from March through June, according to new department projections. But right now it’s a split verdict. Many clients have avoided using medical services during stay-at-home orders, leaving a $33 million reduction in medical costs to the state. But it’s offset by a $32 million increase in spending on newly added clients and medical expenses, said Marc Williams, a spokesman for the agency.

Lawmakers look to protect those in need, but it means hard choices

Looking forward, legislative budget writers are considering dozens of potential cuts to the safety net as part of a wholesale gutting of the state budget with cuts as deep at 20% possible.

The list includes freezing enrollment for a program that provides medical care to people age 55 and older; increasing copays for people to receive Medicaid services; reversing spending on respite care to help caregivers for those with special needs; ending a new initiative to help individuals with disabilities apply for federal benefits.

If deeper cuts are needed, lawmakers may need to eliminate dental coverage for adults on Medicaid and reduce coverage in the children’s health insurance program, which is expected to serve 67,000 children this year.

The anticipated need for the state’s social services amid the economic downturn is forefront in lawmakers’ minds as they debate where to prioritize limited state dollars.

State Sen. Brittany Pettersen, a Lakewood Democrat, said the cuts to substance abuse and opioid treatments are intolerable. “There is still a need out there. There continues to be this additional public health crisis that is even worse now that we have a coinciding pandemic,” she said. “So it’s absolutely unacceptable to balance the budget on the people who are most vulnerable in the moment.”

Likewise, Sen. Julie Gonzalez, D-Denver, said the entire state will feel the pain of budget cuts. So the focus, she said, should center on this question: “If we know the crisis exacerbates inequality, and our systems were unjust before the pandemic, how can we do the least harm?”

Sen. Bob Gardner, R-Colorado Springs, said Republican lawmakers also want to “ensure the most vulnerable groups of our society are protected as much as possible.” But, he added, it will still mean “hard choices in that community about available services.”