What Makes Menacing a Felony Charge in Colorado? 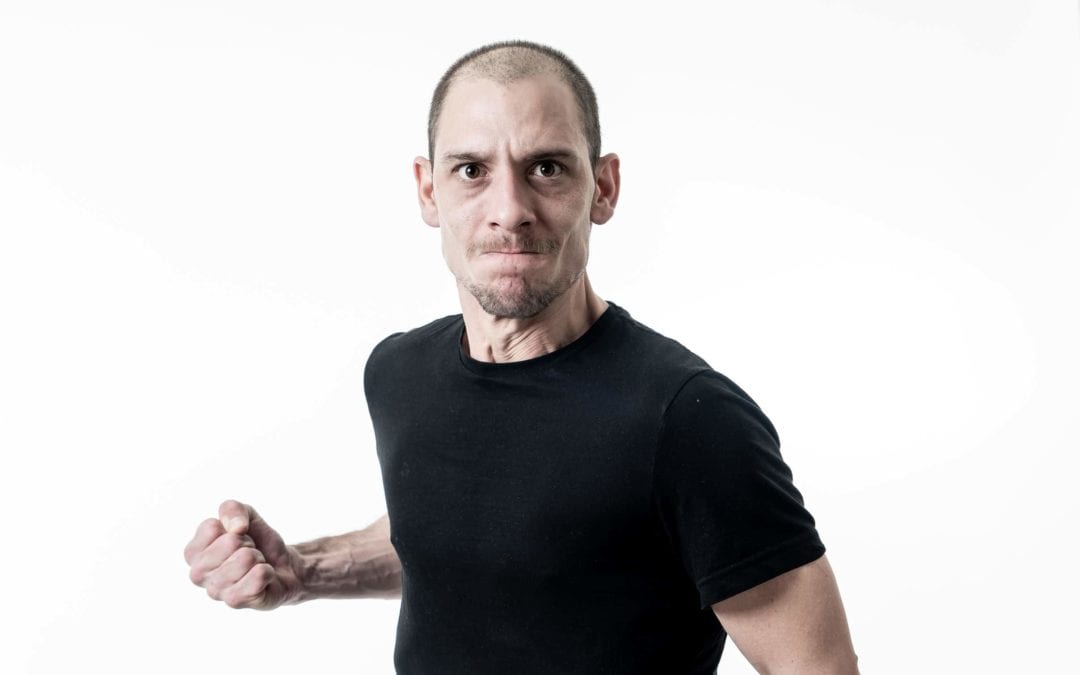 The crime of menacing can seem vague. It’s certainly a broad charge, intended to cover a wide variety of behaviors.

However, a seemingly minor change can raise a charge of menacing from a misdemeanor to a felony. This difference in the charges makes all the difference for the person being accused.

Colorado’s crime of menacing is intended to help keep people safe. When the statute covers such broad behavior, though, it may not be clear what to do to avoid this charge. That’s why it’s so important to understand what’s prohibited by this crime.

What Is Menacing in Colorado?

Colorado’s legal definition of menacing is focused on penalizing those who make others fear for their lives. In general, menacing is the act of making someone else feel unsafe and uncomfortable.

The crime of menacing is defined as knowingly placing or trying to put someone else in fear of being seriously injured. This includes threatening them verbally or otherwise purposefully causing someone to fear for their safety.

Authorities don’t hesitate before pressing these charges. Recently, one Longmont man was convicted of felony menacing after pleading guilty to threatening a woman with a knife.

Similarly, another Longmont man has been charged with two counts of felony menacing and other charges, including reckless endangerment of a peace officer.

As with many cases, both of these menacing cases involved other alleged crimes. They demonstrate how menacing charges of any kind are often correlated with other allegations.

Menacing is Separate from Reckless Endangerment

Specifically, menacing is frequently associated with reckless endangerment. This crime involves carelessly behaving in a way that puts someone else at risk of serious injury.

This crime doesn’t require the victim to feel fear, but it does need the intent to put someone in harm’s way. So, while it is related, it is not the same as menacing.

Similarly, assault is frequently charged in addition to menacing. While menacing is making someone fear harm, assault is the process of actually harming someone. It’s possible to assault someone after menacing them, or assault one person while menacing another.

These additional charges are common but not required. The only necessary parts of the charge of menacing are intent and another person’s fear for their safety.

The Line Between Misdemeanor and Felony Menacing

Felony menacing is another matter, and it’s the aggravating circumstances that make the difference. Menacing is aggravated to a felony crime if:

This raises the charge to a felony because it increases the potential harm that the victim fears. Instead of simply worrying about being injured, the victim has a legitimate reason to fear for their life. This is considered a more heinous crime than simply threatening someone.

Both of the Longmont men recently charged with felony menacing allegedly met these aggravating factors. The man convicted of menacing explicitly threatened a woman with a knife, which is considered a deadly weapon just like a firearm.

Because these men were charged with felony menacing, as opposed to misdemeanors, they face higher penalties. Felony menacing is a class 5 felony in Colorado. This can carry anywhere from a year to 18 months in prison, along with potential fines between $1,000 and $100,000.

Furthermore, a conviction for a class 5 felony leaves the convicted person a felon for life. This status as a felon leads to the loss of voting privileges and makes it difficult for the convicted to find a job or housing.

This is a dramatic increase from the penalties for misdemeanor menacing. Simply having a deadly weapon on your person can lead to lifelong consequences in a heated moment. This is why a charge of menacing is so serious. The elevation of fines and jail time can change a life forever for a single mistake.

Any Colorado citizen accused of menacing should reach out to a qualified criminal defense lawyer.  Having an experienced attorney on your side can be the difference between a swift resolution to the case and lifelong consequences in the legal system.