‘We moved to Colorado to get away from gun violence’: godsister of Colorado Springs homicide victim 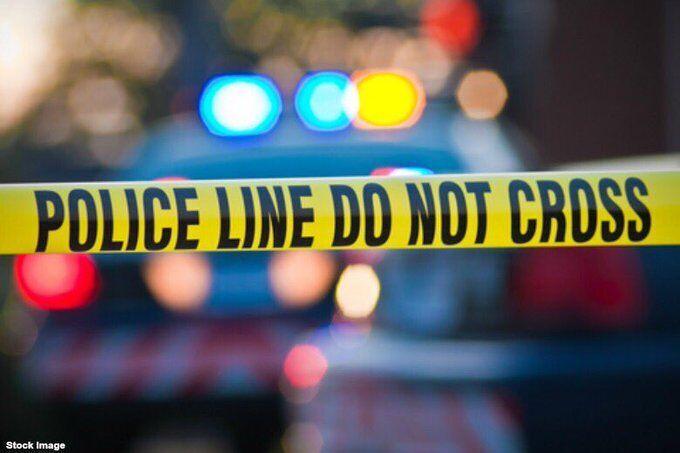 Nine years ago, Ebonyneke Futrell left a small city in southwest Oklahoma and headed west toward Colorado’s mountains in search of a safer place to raise her three young children.

Futrell was 23 years old when her older brother, Emmett, was shot and killed in front of an apartment complex in their hometown of Lawton, Okla., said her godsister, Amberly Taylor. The year her brother was killed, he was one of nine homicides in Lawton, which had a population then of 90,000. She decided to seek refuge in Colorado Springs, a city with more than five times Lawton’s population, but with a much lower homicide rate.

“It affected her deeply, she’s never been the same since, ever. They were like joined at the hip,” Taylor said.

Last week, Futrell, 35, died after she was shot in front of an apartment complex in southeast Colorado Springs, leaving behind her 20-year-old son and two daughters, 19 and 13, Taylor said.

“We moved to Colorado to get away from gun violence. … She ended up being murdered the same way,” her godsister said.

Futrell’s killing was the first homicide this year in Colorado Springs, following a record number of killings across the city last year.

According to police accounts, Futrell was shot about 5:30 a.m. outside Thrive at Elevation apartments at 1810 Monterey Road. Police said “an unknown suspect” shot her after two groups got in a fight.

Police have not announced arrests nor released information about possible the killer.

Taylor, who lives in Denver, said she believes Futrell was killed by a person in a gang, but said Futrell was not involved in one.

Futrell was what her godsister described as “gangster and boujee.” “She could freestyle in the club or be a manger in the boardroom. She was an amazing person,” Taylor said.

Taylor called Futrell “a pillar of the community” and an activist, noting her efforts in calling for police accountability following the death in August 2019 of De’Von Bailey, who was shot in the back by Colorado Springs police as he fled after being questioned about an armed robbery. When not working, she loved to braid hair, take her children out to eat, rap, go to church and read her Bible, Taylor said.

Taylor, who is the godmother to Futrell’s children, is staying in Colorado Springs until Futrell’s mother finishes her required quarantine after contracting COVID-19 and can travel from Oklahoma, Taylor said.

As a community rights activist herself, Taylor said she is often attending rallies to call for justice for those lost to gun violence.

“We can stand up and scream justice all day, but until we protect and band together, there will never be justice,” she said.

Firearms were involved in 29 of the 39 homicides in Colorado Springs last year, compared to 22 in 2019, police data shows. Nationwide, at least 19,223 people died from gun violence in 2020, according to the Gun Violence Archive, an online archive that collects data from local law enforcement agencies, media and government sources. That’s about a 25% increase from the year before.

“I come out here and fight for people every day whose family is not getting justice and now it is my family,” Taylor said. “We need the community to stand with us.”