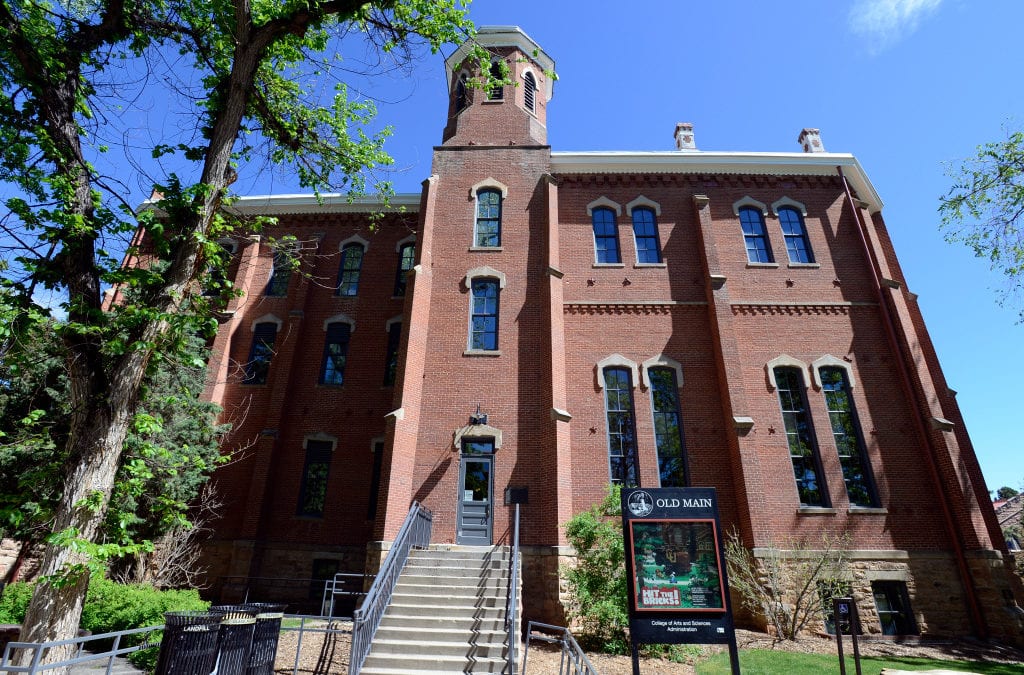 The University of Colorado’s budget for the next academic year will fall 5.3% from last year, dipping from $4.79 billion to $4.54 billion, largely due to the financial impacts of the new coronavirus.

The budget is based on the best-known information as of June 2020, but Chief Financial Officer Todd Saliman said actual student enrollment — which will heavily impact university revenue– won’t be known until closer to the fall semester.

“Our top priority was making sure we could deliver and continue to deliver a quality experience for our students, and we think we are definitely going to be able to do exactly that,” Saliman said.

Still, students’ and families’ behaviors when enrolling for college are not following typical patterns, Saliman said.

At CU Boulder — the largest CU institution with more than 35,000 students in 2019 — the number of students enrolled during the next academic year is projected to remain stable, Saliman said. The incoming class is expected to be slightly smaller than last year, offset by increased enrollment from continuing students. Graduate student enrollments are projected to be slightly higher.

However, enrollment at the University of Colorado Colorado Springs is trending 14% to 16% down for the fall, according to the budget presentation regents received Thursday.

“It is unprecedented,” Saliman said. “Usually during a recession, you’ll see enrollment pick up, but there is definitely more risk in terms of enrollment during this recession, especially when it comes to international students, so that’s one of the big differences. There are also going to be new expense during this recession we’ve never had to address before like making sure we can maintain a safe, socially-distanced environment and keeping everything clean.”

A portion of the financial blow came from a $140 million one-time state funding cut to CU, although Colorado universities are no stranger to beleaguered state funds. Colorado ranks 48th in the nation when it comes to state higher education funding, meaning many state academic institutions have had to make cuts, raise tuition and be more efficient in their costs for years.

To help offset the monetary strain, all campuses and the CU system office will be subject to employee furloughs, hiring delays and leaving open positions unfilled. More than 7,700 employees across the CU campuses will be affected, saving more than $104.8 million, according to the presentation.

In response to the new coronavirus pandemic which helped nudge the nation into a recession and strain financial resources for Americans nationwide, CU regents voted in May to hold tuition flat for nearly all students across the four campuses for the 2020-2021 school year — a move CU officials called unprecedented.

Story updated, 10 a.m., June 19: The amount of money the CU system will save through furloughs and hiring delays was corrected.