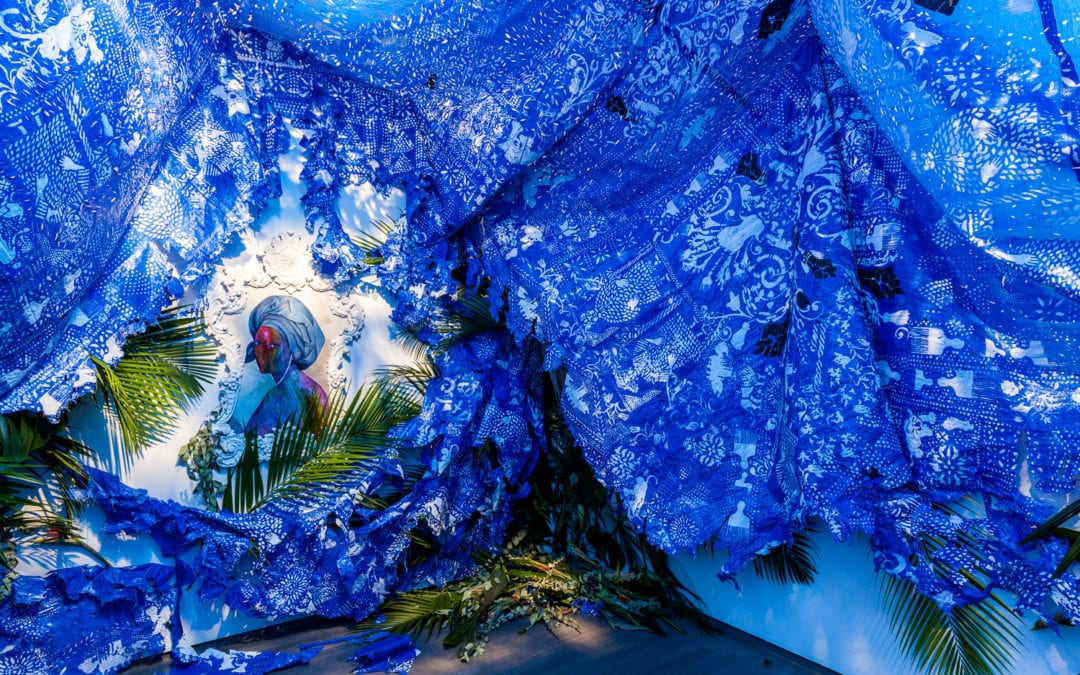 The Chicago-based nonprofit United States Artists has revealed its list of 2019 fellows, who will each receive an unrestricted $50,000 cash prize. The 45 fellows this year, who are all based in the U.S., were awarded in 10 categories: Architecture & Design, Craft, Dance, Film, Media, Music, Theater & Performance, Traditional Arts, Visual Art, and Writing.

“What I love about this group, collectively, is that it really feels like they’re collapsing the distance between all these disparate disciplines while also maintaining the legacies of the things they make,” Deana Haggag, the president of United States Artists, told ARTnews. She pointed to the diversity of the fellows as a sign that the 2019 awardees reflect the makeup of the U.S. “I feel, especially at this moment in our country, it’s nice to look at a group of folks who look like the people we live around every day,” she said.