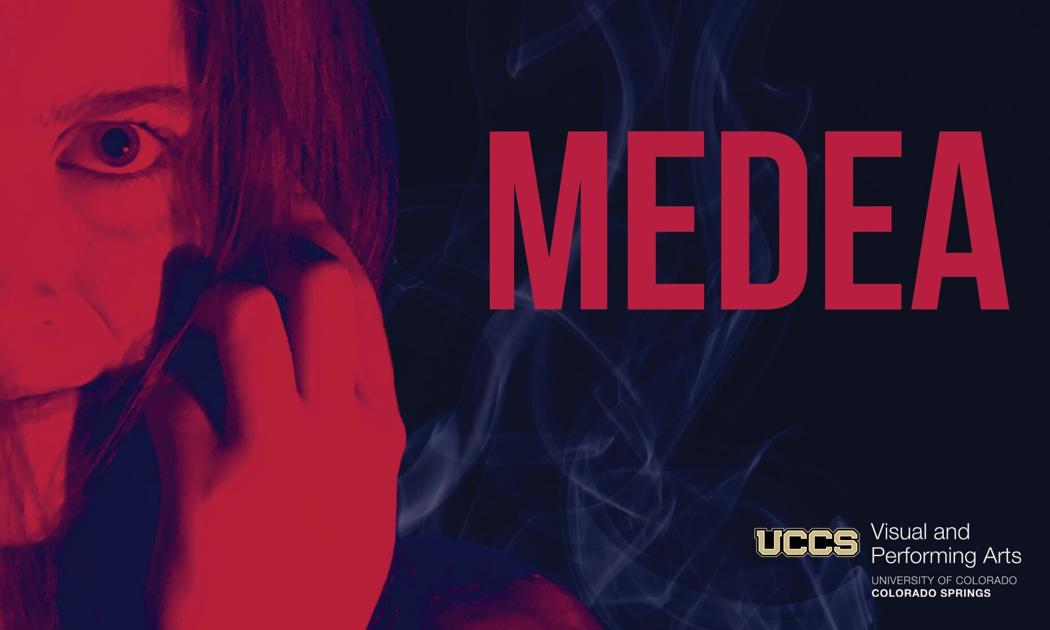 Long before Glenn Close terrified philandering men in the 1987 thriller “Fatal Attraction,” there was Medea.

Ancient Greek playwright Euripides held nothing back in his tragedy “Medea,” based on the myth of Jason of the Argonauts and his wife, the sorceress Medea, which was first produced in 431 B.C.

The back story: Medea has gone out of her way to help Jason achieve his goal of securing the golden fleece, including murdering members of her family. She devotes herself to her new husband, they have cute babies and live happily ever after, right? Not quite.

The play begins a decade later, after Jason has made the questionable decision to fall for a Greek princess, marry her and cast aside the intense Medea. This is where things get sticky. For those who don’t know the ending to Euripides’ play, let it be said Medea does not go gentle into that good night, as poet Dylan Thomas wrote.

“Medea is distraught and angry,” says director Kevin Landis, professor of theater and director of the theater and dance program at University of Colorado at Colorado Springs. “The play unfolds as she decides to deal with the situation. The way she deals is about as shocking as anything that happens on a Greek stage.”

“Medea,” by UCCS theater and dance students, opens Wednesday and runs through May 9 at Ent Center for the Arts. The school’s music program also has composed an original score for the show. Each of the seven socially distanced performances will be open to 50 patrons.

Landis, who likes his theater to be as theatrical as possible, turns to Greek tragedy to scratch his itch. And especially Euripides, whom he calls the original bad boy of Greek theater.

“The Greeks are good at plumbing the depths of human psyche,” Landis says. “Euripides turns his back on the rules of convention. His plays are emotionally brutal, and sometimes physically brutal. They make bold statements that don’t care about the political consequences.”

He selected “Medea” before the pandemic, and for a moment considered doing a different show when he realized humanity was in for odd times.

“And then I thought no, ‘Medea’ is about inexplicable things that happen in life,” Landis says. “In the play, Greek gods get away with pretty bad things. I thought this is right. We’re in a place of real conundrum. How do we move forward as a society and interact with each other? I directed it with a nod toward that idea.”

Landis directs the show through the lens of status and class in a society, and how a person considered “the other” is treated. He sees Medea as a foreigner in her world.

“And that is tracked in the play about how they mistreat her because of her foreign status,” he says. “The other lens I’m placing over this is the idea of class, and what you get if you’re royalty and if you’re not. It always feels like a great time to look at that.”