Town of Jackson prepared to shelter in place if state doesn’t do it first – Buckrail – Jackson Hole, news 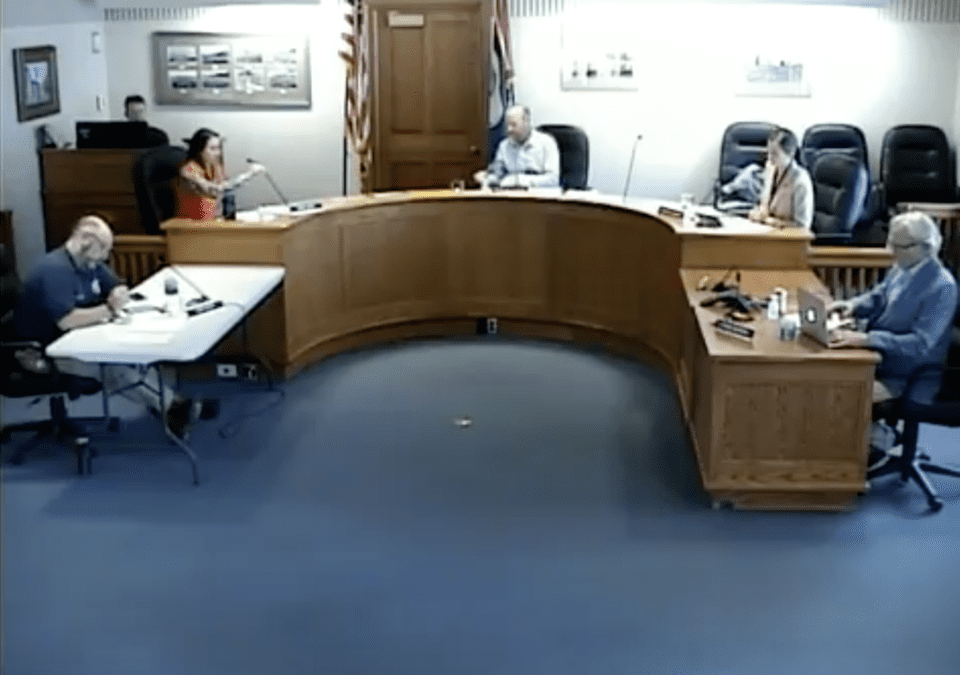 UPDATE: Mayor Pete Muldoon this morning said an anticipated address from the state did not happen at 9 a.m.

The initial language used in this post was misleading. A “shelter in place” order would not “close borders,” as the original headline suggested. It would order that residents of the state stay home except to perform or seek essential services like medical treatment, groceries, pharmaceuticals, etc. It would heavily restrict travel in and out of town or state and order visitors to return home.

JACKSON, Wyo. — An emergency meeting of the town council this afternoon set the stage for aggressive measures against the spread of the coronavirus should the state not come down with its own imperatives tomorrow.

Governor Mark Gordon is expected to address the state Saturday at 9 a.m. It is speculated he will announce some measure of a shelter-in-place order for Wyoming. The council held off on a decision to ‘close’ the town, opting to sleep on it and wait to see what Gordon says in the morning.

All town leaders—save a reluctant Jonathan Schechter, who was again dizzied by the pace of compulsory legislating—appeared to be on board with approving an ordinance that would make law the recommendations recently put forth by county health officer Dr. Travis Riddell. In fact, they wanted more.

Jim Stanford said he preferred to see Wyoming issue a lock-down order like Idaho, Colorado, and Montana will have all done by tomorrow. In absence of that, he said the town—and he hoped the county, but could not speak for them—would be prepared to “shut it down, and go it alone.” He also wanted to see all short-term lodging including hotels and motels shut down.

Stanford said his main interest is in giving local healthcare professionals every fighting chance against the outbreak as they protect a community from illness.

Some of the community sovereignty stance may be trickled down from the Trump administration that has at times left states to fend for themselves when it comes to securing surgical masks or ventilators. A recent declaration from Eastern Idaho Medical Center and University of Utah Hospital—both better equipped to handle more medically complex cases—announcing they would not accept patients from outside states also seems to have fanned the flame that it’s every community for itself.

“The state might go with an at-risk order rather than [everyone]. But we can act nimbly and quicker than the state. They may be crafting public health orders for a larger demographic but we have our own [constituency to worry about],” Mayor Pete Muldoon pondered, adding that the proximity to an airport and the role as a destination location puts a target on Jackson Hole as it does peer communities like Sun Valley and Park City—both of which are experiencing accelerated cases of COVID.

Electeds agreed some decisions they make might not be perfect but erring on the side of caution is preferable to the alternative, they said. Nothing actionable was proposed other than for council members to sleep on the decision and for town attorney Lea Colasuonno to tweak an ordinance she quickly prepared for the meeting.

Another meeting of the town has been scheduled for Saturday at 1 p.m.