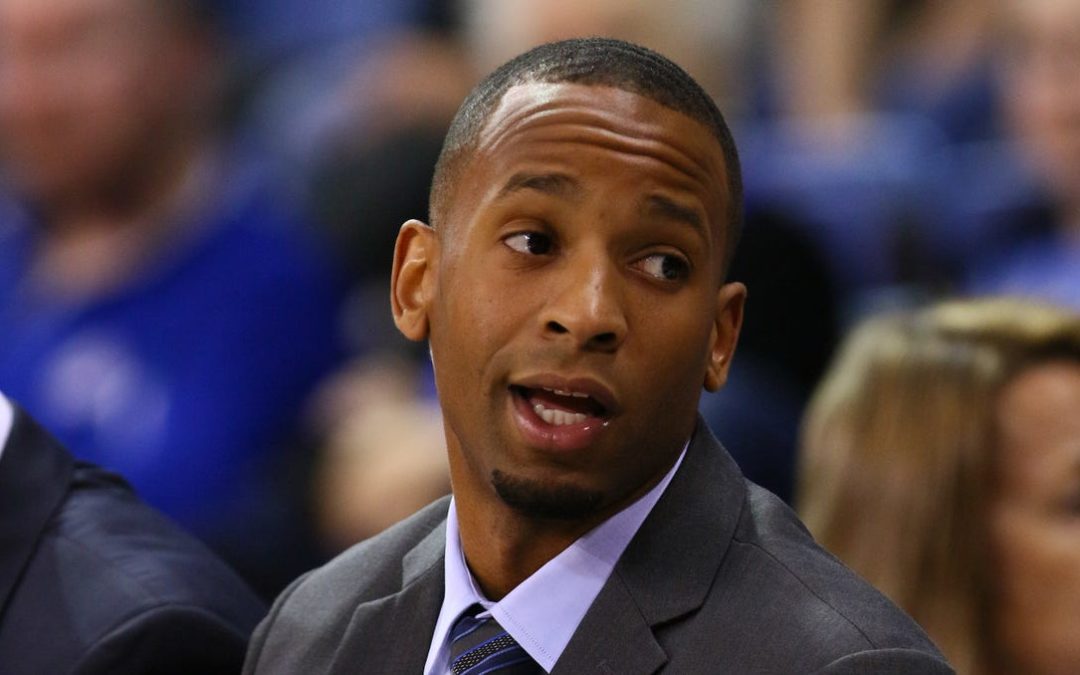 JR Blount, a Milwaukee native and former Loyola (Chicago) player, is leaving his spot as an assistant at Colorado State to join the Cyclones, the school announced Tuesday.

“JR is one of the bright young minds in all of college basketball,” Otzelberger said in a statement released by the school. “A very gifted coach in guard development, he also impacts young men in a positive way off the court. JR is well respected across the country as a recruiter, building genuine and long-lasting relationships.

“He has had success at each of his stops and I know he’ll be a valuable member of our program.”

Blount is familiar with central Iowa after previously working at Drake, first as director of basketball operations and later as an assistant for both Ray Giacoletti and Niko Medved. Blount followed Medved to Colorado State, where he has spent the last three years as an assistant.

“I’m so excited to join T.J. and the entire staff,” Blount said in a statement released by the school. “T.J. has been a mentor of mine since I was in high school in Milwaukee. My family and I are grateful for this amazing opportunity to join Cyclone Nation and bring the magic back to Hilton Coliseum and this prestigious program.

“We are excited to be back in the Midwest and come back home to an opportunity that was too good to overlook. With the guidance of T.J. and the rest of the staff I look forward to getting back to the winning ways at ISU and promoting the development of great young men both on and off the court.”

Blount, who also coached at Wisconsin-Stevens Point and Saint Leo (Fla.) at the Division III level, joins Daniyal Robinson and Kyle Green the Cyclones’ staff under Otzelberger, who was hired from UNLV earlier this month after Steve Prohm was fired by Iowa State following a 2-22 season.

Otzelberger, also a Milwaukee native, has stressed the importance of recruiting the Midwest, and all three of his assistant coaching hires reflects that emphasis as the trio all have backgrounds that are heavy in states like Wisconsin, Minnesota, Illinois and Iowa, a quartet of states that are likely to loom large in the Cyclones’ recruiting plans.