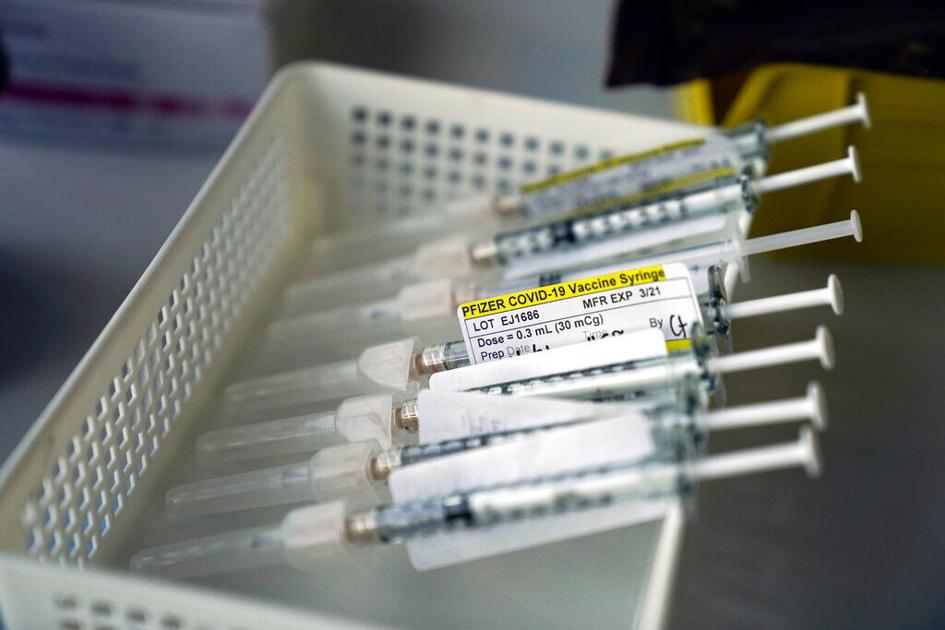 Colorado’s hospitals charged insurance plans and employers more than 2½ times what they were paid by Medicare for the same services, according to a national study that examined 2018 prices from dozens of facilities here.

The study, conducted annually by the RAND Corp., may provide employers worried about high health costs with more leverage to negotiate with hospitals, experts affiliated with the report said. There is wide variation between Colorado’s health care systems: Some, like St. Anthony’s, charged private payers more than six times what Medicare was paid for outpatient services like clinics. Colorado Plains Medical Center was nearly seven times higher.

Using Medicare is important because it establishes a baseline against which hospitals’ prices can be compared. Though hospitals have repeatedly criticized using the metric because they say Medicare doesn’t cover their costs, experts said that it provides a needed grounding-point and that Medicare is closer to covering costs than hospitals say.

“First of all, it’s a common denominator so you can compare hospitals apples to apples,” said Katherine Hempstead, an expert with the Robert Wood Johnson Foundation. The organization is a national think-tank that funds the RAND report. “Medicare, those rates are calculated with some sense of what hospital costs are. I don’t think any employers are going into the negotiating room thinking they’re going to offer hospitals what they get for Medicare.”

The study, which included nearly every state, uses insurance claims to examine nearly $34 billion in hospital spending in 2018. More than 3,100 hospitals nationally are included. Colorado’s data is some of the most accurate, Hempstead and Smith said, because the state has a robust system of tracking how much insurers paid. That database — the multipayer claims database— is becoming more common across states as employers and governments seek to find ways to track and lower costs.

Bob Smith, the head of the Colorado Business Group on Health, compared negotiating for hospital prices to being suspended in space without an idea of what the floor should be.

“Medicare is the sea level,” he said. Smith’s group represents employers trying to jockey for better prices, and the coalition supports the RAND study. “Now I can say, ‘I should be 30 feet about sea level, or 20 feet, 50 feet.”

On average, facilities paid 2½ times Medicare. But the degree of variation is significant, and RAND looked at multiple areas: costs for both outpatient and inpatient — meaning hospital stay — services, as well as facility and professional charges.

Charges for inpatient visits are more in line with Medicare pricing, though the average remains more than two times higher. Thirty-one facilities were between two and three times Medicare costs, and none surpassed four times.

But hospital officials have sought to minimize and dismiss the findings, both this year and in years past. Cara Welch, the spokeswoman for the Colorado Hospital Association, said her organization appreciated the “intent of the study” but that it felt it was incomplete. Medicare only covers 70% of costs in Colorado, she said, citing a 2020 state report. But that report also indicates that hospitals still were profitable because they charged much more than Medicare paid.

Welch also noted the lack of complete national data because some states don’t have detailed claims data. But she acknowledged that wasn’t the case with Colorado.

In a separate statement, the American Hospital Association called RAND’s approach “unfortunate” and also criticized using Medicare as a benchmark. But Smith said that a national committee that studies whether Medicare prices are appropriate found that the average for-profit hospital lost just 2% when it came to Medicare pricing and nonprofits lost 11%. The most recent report by that national committee didn’t recommend any changes to improve the adequacy of those payments.

A question central to the raging debate about hospital prices is why they’re so high, particularly if the facilities are still bringing in significantly more money than they’re losing on Medicare and Medicaid payments. Hempstead said that generally, businesses can charge whatever they want in a free market and that hospitals have “an enormous amount of leverage” because insurers and employers can’t afford to cut facilities out of their network.

Hempstead said that hospitals reliably shift new costs onto their “customers,” rather than absorbing them. If, for instance, an uninsured person comes in and is unable to pay, the hospital shifts costs to insurers. When Medicare or Medicaid patients pass through a hospital’s doors, there’s more cost-shifting to make up for the relatively low reimbursement rates.

What’s more, hospitals are increasingly consolidating under the banner of bigger systems. Though facilities often cheer those moves as cost-saving measures for themselves and for communities, national research indicates that not only do prices actually go up but quality of care doesn’t necessarily improve.

So what can be done with this data? Both Smith and Hemstead, and the RAND report itself, said it’s useful for employers who want to directly negotiate with hospitals for better prices. Though insurers often act as the middle man between business and provider, it’s the businesses that lose money when costs are high and continue to grow. Insurers shift costs to employees’ premiums, which act as de fact pay cuts, which in turn hurts businesses and workers alike.

Smith and Hempstead said the report wasn’t a magic bullet that would instantly prompt hospitals, newly chastised, to lower prices. But it does provide those businesses more leverage, particularly if they’re able to work together.

“I think it’ll be interesting to see how effective they are and whether that’s enough,” Hempstead said. “It’s necessary, but it’s insufficient.”

Employers shouldn’t push hospitals to give them the same rates they give Medicare because the facilities would flat out refuse. But if they pegged their prices to a percentage of Medicare — say, 150% above — that would be a promising starting point.

“If you’re employers with this information,” she said, “will you be able to make a significant dent in what they’re paying?”