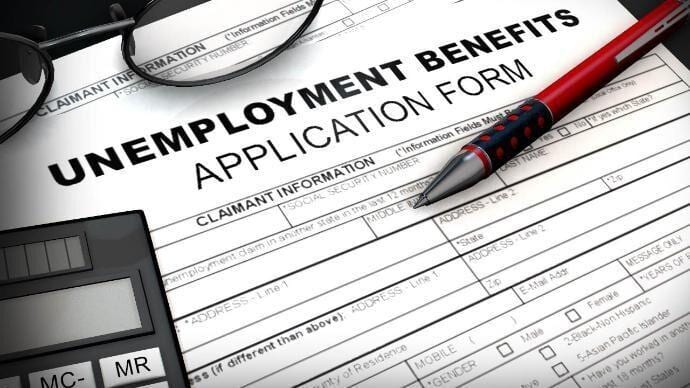 The Colorado Office of the State Auditor flagged “several significant problems” with the Colorado Department of Labor and Employment’s accounting in 2020, including millions of taxpayer dollars lost to overpayments.

The report seemed to fault CDLE officials for not anticipating the impact of a worldwide pandemic that would force closure of many Colorado businesses, sending the state’s unemployment rate soaring from a historic low of 2.5 percent in January 2020 to a record high of 12 percent in April.

Auditors dinged the CDLE for failing to “estimate the effects of future events” and that it “failed to consider the impact of a 1,500% increase in UI claims during FY 2020.”

“To predict and prepare our systems and staff for a global pandemic that would increase unemployment claims 6000% in two weeks was an impossibility,” said Cher Haavind, CDLE spokeswoman, in an email statement. “No system in the country was prepared to respond to the health and economic crisis Covid-19 created. The Department made critical adjustments immediately to prioritize getting benefits to Coloradans in need, so they could survive, buy groceries and pay rent.”

The audit noted that 337,000 claims were paid between March 15, 2020, and April 30. Before 2020, the CDLE paid out an average of 109,600 claims per year. Additionally, the department paid 127,000 claims to gig, or contract, workers by the end of July. Those self-employed workers had never been eligible before the first federal stimulus bill, the CARES Act, created the Pandemic Unemployment Assistance Act (PUA).

Before that order, claims could take anywhere from four to six weeks.

Auditors cited lack of “sufficient communication” between the UI program staff and the accounting staff. It also said CDLE “did not have an adequate methodology for calculating and recording the estimated amount of receivables and payables for UI payments.”

Among the auditors’ recommendations: improve internal communications; establish a timeline for “adjudicating the backlog of outstanding claims” for fraud; and implement “a methodology for calculating estimated receivables throughout the year as overpayments are established.”

The CDLE agreed with the recommendations, implemented a Finance Reorganization Plan Aug. 21, and agreed to better cross-train employees.

By way of context, the CDLE said it lost both its controller and deputy controller February 2020, and several more accountants to other state departments throughout 2020. It also experienced budget cuts.

They estimated it would take another year to be fully staffed and have implemented all the auditor’s recommendations.

“We will always strive to be good stewards of these resources,” Haavind said in a statement. “As noted within our responses to the recommendations in the report, we have been in the process of overhauling the inherited financial systems while on the run as things are moving through this continued historic period of UI benefit utilization.”

The OSA did not return a call and email seeking comment on the audit.

CDLE estimates it has paid out $7.96 billion in unemployment benefits payments since March 20, 2020.