San Diego State to play at Colorado after coronavirus-related cancellations 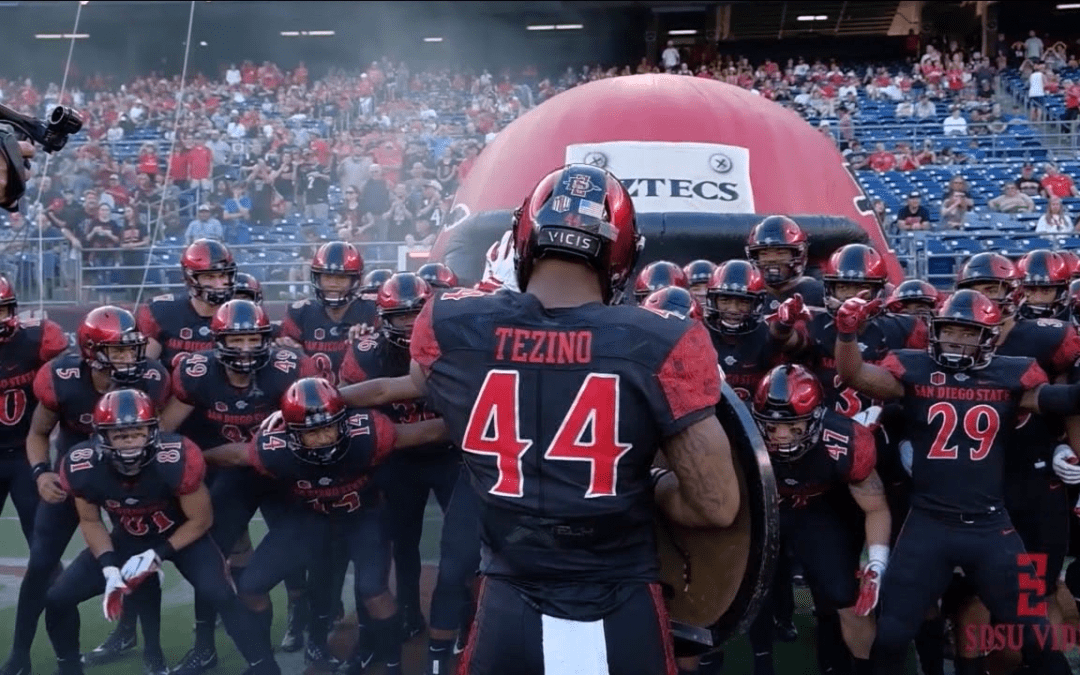 SAN DIEGO (KUSI) – San Diego State will seek to extend its recent dominance over Pac-12 opponents when it plays at Colorado Saturday after both teams’ original opponents couldn’t play because of COVID-19 issues.

The Aztecs are 5-1 against the Pac-12 since 2016, including victories over Stanford in 2017 and Arizona State in 2018, who were both ranked in The Associated Press Top 25, and UCLA last season, San Diego State’s first over the Bruins after 21 losses and a tie.

The game matches the Aztecs’ defense that is third among Football Bowl Subdivision teams allowing 269.4 yards per game against the Buffaloes’ offense, 12th in the FBS in scoring, averaging 41.5 points.

San Diego State’s scheduled game Friday at Fresno State was canceled Sunday due to COVID-19 contact tracing within the Bulldogs’ program. The Mountain West Conference declared the game a no-contest and has no plans to reschedule it, conference officials said Sunday.

The Buffaloes’ scheduled game at USC was canceled Thursday by the Pac- 12 and declared a no-contest because USC did not have the minimum number of scholarship players available at a specific position group as a result of a number of positive COVID-19 cases and the resulting isolation of additional players under contact tracing protocols.

As a contingency, Colorado athletic director Rick George earlier this week coordinated with his counterpart at San Diego State, John David Wicker, for the Aztecs to visit Boulder in case the issues that had arisen with USC did not improve or worsened.

“It is unfortunate that our game at Southern California had to be canceled, but as we all continue to maintain, the most important concern we all have is the health and safety of our student-athletes, coaches and staff,” George said.

“After the Pac-12 CEO’s created some requirements for possible non- conference opponents to fill any vacancies created by cancellations, we moved earlier this week to find a possible opponent to replace the Trojans. When San Diego State’s game at Fresno State was canceled for similar reasons, I spoke with John David and we put an agreement in place if USC could not play.”

The game will be the season’s first non-conference game for a Pac-12 team.

The Pac-12 announced Nov. 19 that its CEO Group approved non- conference games, reversing a previous decision. The conference set the following criteria for a non-conference football opponent to be scheduled by a Pac-12 football team:

— All Pac-12 testing and related protocols must be adhered to by the non-conference opponent;

— the non-conference game will in all cases be a home game for the Pac-12 team, broadcast by a Pac-12 television partner; and

— if a Pac-12 opponent becomes available by the end of day Thursday in any given week, the conference game must be played in lieu of any non- conference game.

Scheduling the Aztecs (3-2) means the Buffaloes will not be idle on consecutive weekends. Their planned game last Saturday against Arizona State was canceled due to COVID-19 issues in the Sun Devils’ program.