REWIND: Waylon’s Pick For the Best Country Jam Colorado Ever 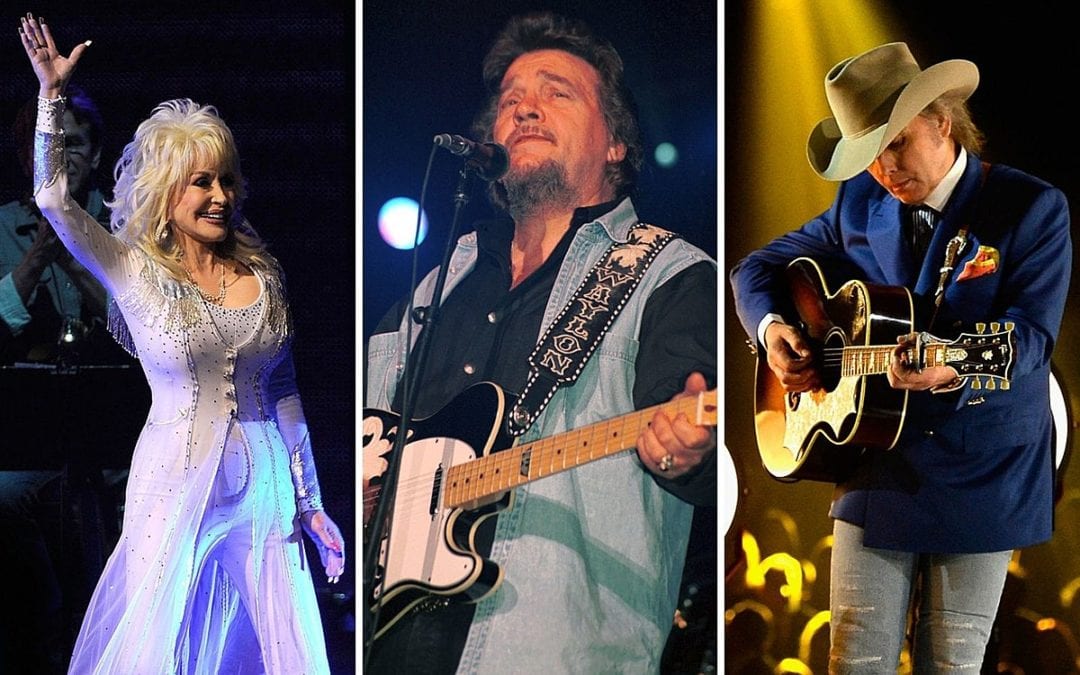 Country Jam 2021 is almost here. It’s time to celebrate three decades of music and mayhem near the Colorado state line. Here’s my pick for the best Jam ever.

I’ve been to Country Jam every year since it started, minus of course 2020. If you were around in the early 1990’s you very well remember when the event was held out north of Mesa Mall. Back in those days you parked along a fence, hiked in, and sat in the dirt. The stage was a portable rig, and your beer was served out of the back of a truck.

Things have changed a bunch over the years.

Nowadays, Country Jam has a “Ranch” featuring a permanent stage with rigging and docking bays. It’s grown a ton. Oddly, looking back at all the Jams, my favorite was from the early days.

Waylon’s Extraordinarily Biased Pick For The Best Country Jam Ever

My personal pick for the best Country Jam ever is … 1993.

1993 was a great year for Country music (and Country Jam)

What was my favorite part of the Country Jam 1993?

In a word, Dolly Parton. I’ve been a fan for a very long time, and yet, somehow never managed to catch her in concert. In order to catch her show, I had to do a little juggling. She played late in the evening, well after sundown. I had a gig that night with the band Shot Gun. We were playing at the Branding Iron Lounge that night. If you’re not familiar with the Branding Iron, it was one of those bars that checks you at the door for weapons. If you didn’t have one, they gave you one. Seeing Dolly in concert meant I would be at least one hour late to my gig. So, I hired a sub, an excellent player whose name I can’t recall, and paid him $30 to cover for me for an hour so I could see Dolly. For another reason why I enjoy Dolly Parton, take a look at the photo at top.

Another standout from 1993 was Waylon Jennings. He put on an excellent show. Along the way, he paused long enough to badmouth Billy Ray Cyrus, praise Travis Tritt, and even gave a shout out to an old buddy of his, Grand Junction bassist Clyde Jorgensen from the band Ralph and Clyde. It was a treat to hear Waylon Jennings on the JumboTron sending out a plug for one of our local boys.

A Little Inside Info

If you go way back, there was a time when Country Jam was owned and operated by Jam Concerts USA. Years later it would be sold to Townsquare Media. In 2019 it was sold again.

Back in the day, I was employed by Jam Concerts USA as part of the production team. That employment was outside of and unrelated to my job with KEKB.

Back then it was my tendency to nag the organizers to bring in more “legendary” acts. Nothing against the new artists of the time, but my preferences pushed towards longtime acts like Dolly, Merle Haggard, Waylon Jennings, Reba and such. The owners of the Jam always listened to my rants, but ultimately chose to focus on more current touring acts.

A few months ago I was at the gym and overheard a couple of power lifters talking about how excited they were to hear Luke Combs was coming to Country Jam 2021. In my wildest dreams I would never have guessed power lifters would be fans of a Country artist. Well, they are, and they’re excited about going to the Jam.

Given the long dry spell between concerts, augmented by the cancellation of Country Jam 2020, one can’t help but think Country Jam 2021 is going to be one for the books. It appears Mother Nature is going to cut us some slack and back off on the scorching temperatures. Be sure to drink plenty of water, find some shade, wear sunscreen, and more than anything, have the time of your life.