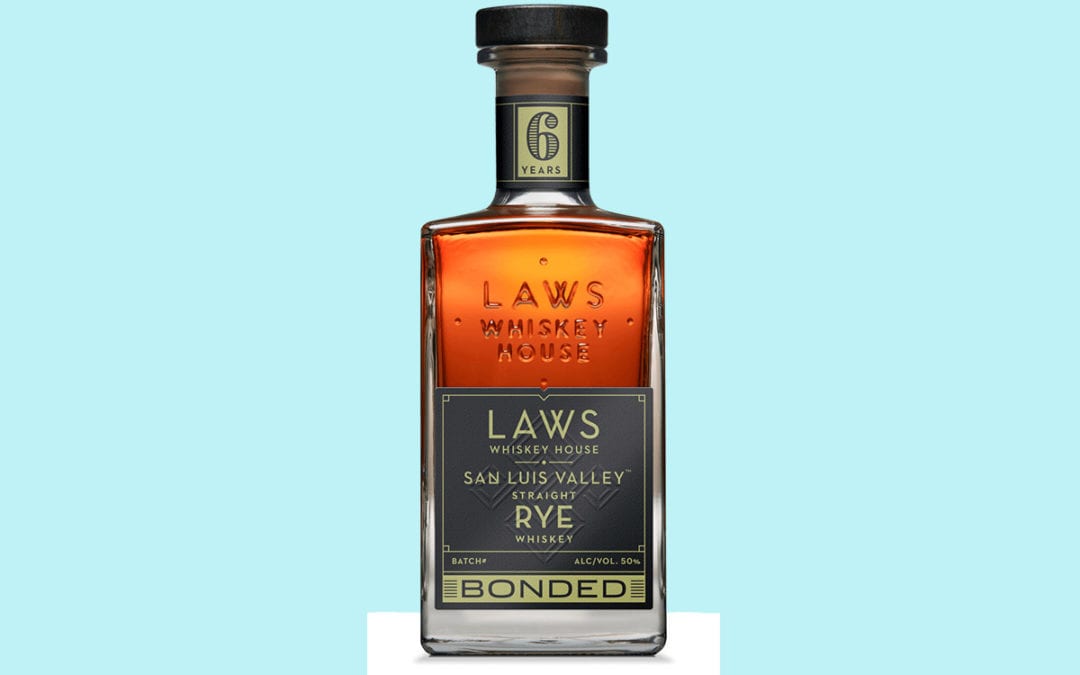 Where it’s from: Established in 2011, Laws Whiskey House utilizes open-air, on-grain fermentation and high-altitude grains all sourced from Colorado — with many of the grains hailing from small family farms that are pretty much exclusive to Laws.

Why we’re drinking this: “Our rye changes the face of what rye whiskey is,” explains Lauren Negley, a sales and marketing analyst for Laws who guided me through a virtual tasting. While that could come across as hyperbole, the brand’s bottled-in-bond straight rye did win Best American Rye (12 Years and Under) at the 2020 World Whiskies Awards.

Besides utilizing grains unique to the area, Laws also has Colorado’s “schizophrenic” weather to thank for its quick maturation. “The arometric pressure drops frequently and we’ll have days in February where it’s 70 and then it’ll be cold in summer,” says Negley. “Our whiskey doesn’t have a dormant period, so our six-year release has the complexity of a 11-12 year old release.”

How it tastes: The bottled-in-bond products are essentially what Laws has already been doing, but now with a few years extra in the barrels. The additional aging certainly adds more depth — the Four Grain has the difficult and somewhat counterintuitive task of utilizing a spicy, vegetal note from the rye with the rounded, delicate approach of the wheat into what ends up being a bourbon that’s actually more savory and fruity than sweet (breaking it down, the corn is 60 percent of the mashbill, with 20 percent wheat and 10 percent each for barley and rye).

The rye is rightfully a winner. “A lot of ryes use a lot of corn, too, which provides a sweet backbone but also a lot of heat,” says Negley. But Laws is 95% San Luis Valley rye, grown 8,000 feet above sea level in a rather sandy soil; there are grassy, almost minty flavors at work here, along with notes of raisin, figs, pepper, green fruits and a little bit of brine. You’ll certainly know it’s a rye, but it’s not punchy or spicy; expect a balanced complexity.

Fun fact: As much as I loved the award-winning bonded rye, the real winner from Laws is their wheated release. It’s an easy sipper seemingly built for hot weather. “It’s like marmalade to me,” as Laws marketing director Steve Kurowski explained. “This and a little bit of soda water is great for summer.”

Where you can get it: Laws Whiskey is available in over a dozen states and online.