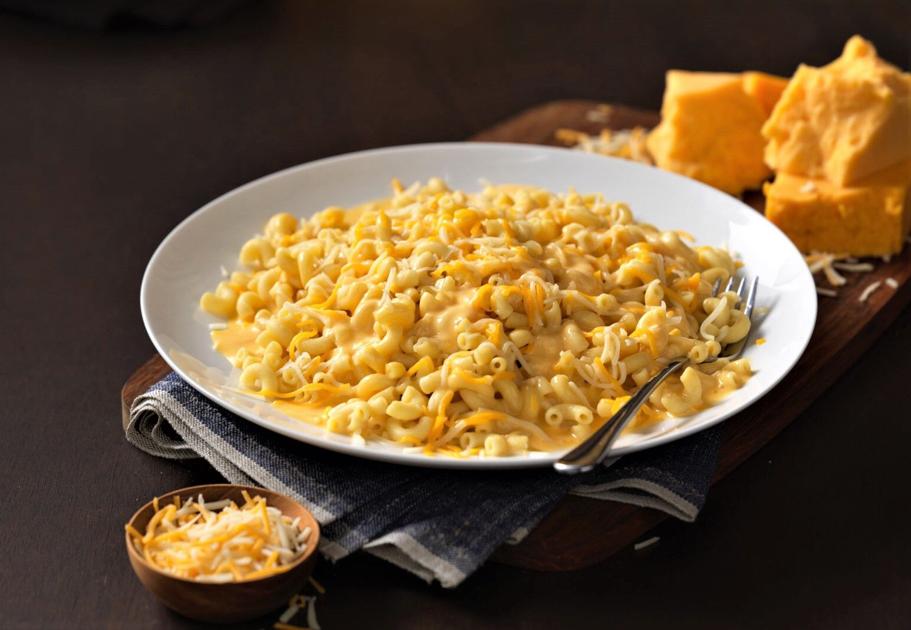 Noodles & Co. is the latest familiar restaurant brand to expand to the booming InterQuest area on Colorado Springs’ far north side.

The Broomfield-based fast-casual chain aims to open its sixth Springs location in the fourth quarter of this year at the InterQuest Marketplace retail complex, northeast of Interstate 25 and InterQuest Parkway, Noodles spokesman Brian Anderson said via email. The restaurant, which will be part of a multi-tenant retail building, will be Noodles’ 59th in Colorado.

Those restaurants are part of a bustling commercial hub at InterQuest, where hotels, retailers, service-oriented businesses and apartments are part of the mix.

Scheels All Sports opened one of its massive outdoor equipment and apparel stores at InterQuest in March; Ent Credit Union is about to move into its new headquarters there; In-N-Out built a distribution and production facility to go with its first restaurant in the state; and Centura Health broke ground in May on a 72-bed hospital in the area.

“In planning our restaurant growth, the team identified the InterQuest Marketplace as an area of opportunity to bring even more brand presence to a market in Colorado Springs that shows great loyalty to Noodles,” said Anderson, the Noodles spokesman.

The chain’s InterQuest location will employ 25 to 30 people, he said.

Noodles, which opened its first restaurant in 1995 in Denver’s Cherry Creek neighborhood, specializes in international and American noodle dishes and pasta, soups and salads.

The chain has had a presence in Colorado Springs for several years. It operates two northern Colorado Springs locations along or near North Academy Boulevard; another at the Broadmoor Towne Center on the south side; one at the northeast side Barnes Marketplace; and a fifth at University Village Colorado on North Nevada Avenue.

Noodles has 451 locations in 29 states, according to its website.