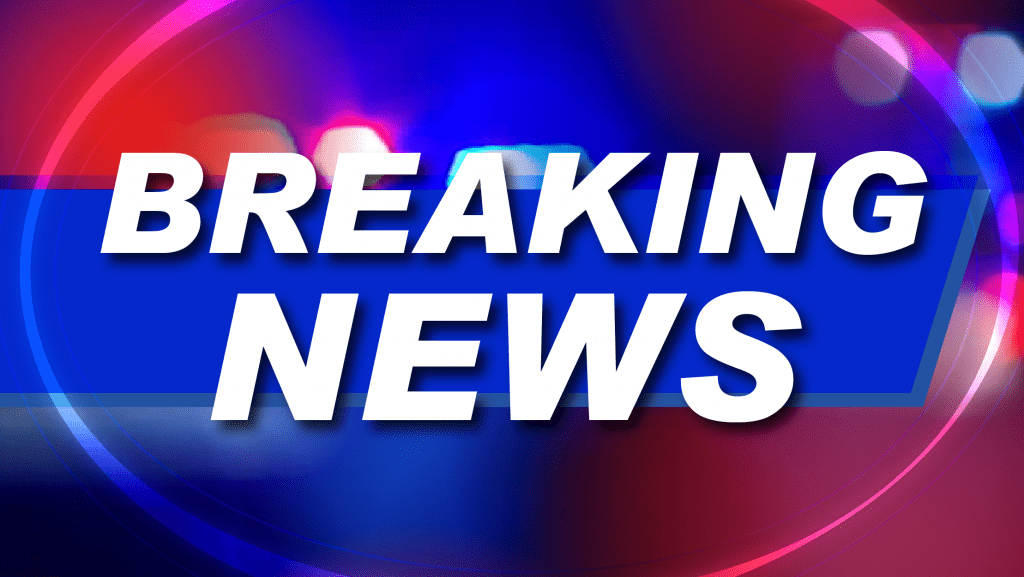 BOULDER, CO – Details are coming in, albeit limited, regarding an active shooter that was inside of a grocery store during the afternoon of March 22nd. Even though the scene is still active, here is what’s known so far about the situation.

News first broke after Boulder Police announced via Twitter that there was an active shooter inside of the Kings Sooper grocery store located on Table Mesa.

Police further directed where media could stage their equipment:

“Media Staging Area is at the intersection of Broadway and Table Mesa. This is still an active scene. Please avoid the area.”

Media Staging Area is at the intersection of Broadway and Table Mesa. This is still an active scene. Please avoid the area.

In a follow-up tweet from the Boulder Police Department, they’d noted that the scene was still “very active” while requesting that nobody broadcast any tactical information online:

“Please avoid the area of Table Mesa & Broadway! This is still a very active scene. Do NOT broadcast on social media any tactical information you might see.”

We will continue to tweet updates as we have them. If you live nearby please stay inside for now 2/2 #Bouldershooting

Said notice regarding the request to not showcase tactical positioning online is likely a means to avoid any possible subjects involved in the incident gaining intel that can jeopardize police on scene.

CNN reported, as well as other local outlets, that one individual was seen being taken away in handcuffs. All that was said about the handcuffed subject was that he had a “bloody leg” and was led away from the store by authorities.

It’s currently unclear whether that individual is a suspect in the shooting.

There have been reports of injuries, but it is unclear as to how many as of this writing. Reportedly three medevac helicopters were called in and were landing at Fairview High School during the incident.

Law enforcement sources have told Law Enforcement Today that an officer was among “multiple victims” who were shot.  Police radio chatter indicates that the officer was among at least seven people who have been shot.  Local police have not confirmed that at this point.

Colorado Governor Jared Polis shared the following on Twitter regarding the developing situation:

“Like my fellow Coloradans, I am closely watching unfolding events at King Soopers in Boulder. My prayers are with our fellow Coloradans in this time of sadness and grief as we learn more about the extent of the tragedy.”

This is a developing story.

Please follow Law Enforcement Today as we continue to gather further insight into the situation in Boulder.

MESA, AZ – A 24-year-old man was arrested in Mesa for allegedly stealing a vehicle left running outside of a gas station earlier in March that had a two-year-old child sitting in the backseat.

Officers found the vehicle abandoned in a neighborhood with the child inside unharmed about an hour later. https://t.co/cpfLhot4Se

According to police, the incident occurred outside of a QuikTrip near Broadway Road and Stapley Drive at approximately 5:30 p.m. on March 5th.

Authorities allege that 24-year-old Rodrigo Garcia had stolen a BMW 328i that was parked outside of the gas station and left running.

The owner of the vehicle reportedly told police that she’d left the vehicle running and her two-year-old son in the backseat at the time because her child was sleeping.

When the vehicle was stolen, the victim’s cellphone was reportedly left inside of the vehicle – which wound up helping police later on during the investigation.

Roughly one hour after the vehicle had been reported stolen, authorities located the vehicle, with the two-year-old boy inside and unharmed. The vehicle was seemingly abandoned in a nearby neighborhood from where the incident occurred.

But what wasn’t inside of the vehicle when discovered was the woman’s cellphone.

After police reviewed surveillance footage available from the QuikTrip, they identified the suspect who’d allegedly stolen the vehicle.

Once authorities tracked the missing cellphone, they happened upon a 99 Cents store on Gilbert Road where the cellphone was found inside of a backpack, along with other various pieces of property that belonged to the victim.

After running prints in concurrence with using facial recognition technology, police identified their suspect as Garcia.

Interestingly enough, employees from the 99 Cents store contacted Mesa PD on March 12th after Garcia had come into the store asking about the backpack he’d reportedly left behind.

Officers were said to have responded to the store location and took Garcia into custody.

Mesa PD officials allege that Garcia admitted to stealing the vehicle on March 5th, but had abandoned the vehicle once he’d realized that there was a child sitting in the backseat.

A records check performed by our team at Law Enforcement Today revealed that Garcia was previously convicted of aggravated assault back in 2017 out of Pima County and was sentenced two-and-a-half years’ in prison for the offense.

He was released from prison on August 30th, 2019, having had some disciplinary issues while incarcerated relating to narcotics possession and positive and/or refusal to administer a urinalysis.

Garcia has since been booked into jail under charges of kidnapping, vehicle theft and vehicle burglary. His bond has been set at $15,000.