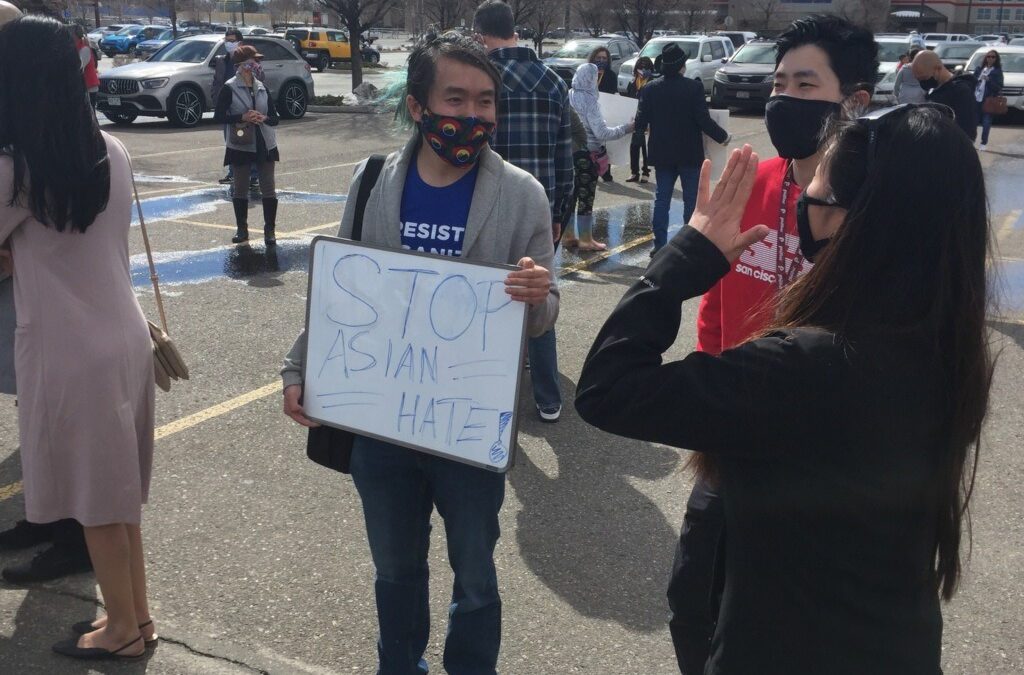 Coloradans last year reported the highest number of hate crimes ever recorded in a single year, surpassing a record high set 28 years ago.

The number of reported hate crimes in the state spiked to 283 last year from 231 the year prior — a 22% increase. The number of hate crimes has risen every year since 2017, data released this week by the FBI shows. The 2020 number outpaced the previous high of 261 hate crimes recorded in 1992.

“These numbers confirm what we have already seen and heard from communities, advocates and law enforcement agencies around the country,” U.S. Attorney General Merrick Garland said in a statement. “And these numbers do not account for the many hate crimes that go unreported.”

Hate crimes are rising in Colorado at a faster pace than the country as a whole, the data shows. That’s concerning but there are multiple reasons numbers could be growing here, said Jeremy Shaver, senior associate regional director for the Anti-Defamation League’s Mountain States Region.

“We are seeing a legitimate increase in these bias-motivated crimes and I think with some of the training that has happened with law enforcement that we’re starting to see more law enforcement agencies identify these incidents and then reporting them,” Shaver said.

The FBI data includes only incidents that were reported to law enforcement that law enforcement deemed a hate crime. That means the numbers are low compared to the actual level of racist incidents in the country, Shaver said. It’s not a perfect dataset, but is the largest and most consistent information currently available, he said.

In Colorado, the most common motivator recorded by law enforcement was people acting out of racism toward Black people, the data shows. The agencies recorded 96 incidents of anti-Black hate crimes, up 190% from the average of 33 anti-Black hate crimes per year between 2016 and 2019. The number of crimes motivated by anti-Black hate has increased every year since 2017, when the state recorded 14 such crimes.

While the Denver numbers might seem high, Shaver noted that both the Denver Police Department and the Denver District Attorney’s Office have dedicated staff trained to investigate hate crimes. That structure might mean more crimes are classified as hate crimes.

Here are some other takeaways from the report:

The FBI does not collect data about hate crime prosecutions, so it’s difficult to know how many reported crimes lead to convictions. Data from Denver suggests such convictions are rare.

Sixty-three of the 127 Colorado law enforcement agencies included in the federal hate crime data did not record any hate crimes in 2020, including Front Range communities Arvada and Loveland.

Shaver said it’s unlikely that no hate crimes took place in those communities, based on their sizes. Large, metro-area agencies that report no hate crimes to the FBI likely need to improve relationships with targeted communities and improve their own training to better identify hate crimes, he said.