Polis: Colorado schools expected to return to in-person classes this fall; restaurants could re-open as soon as Memorial Day weekend 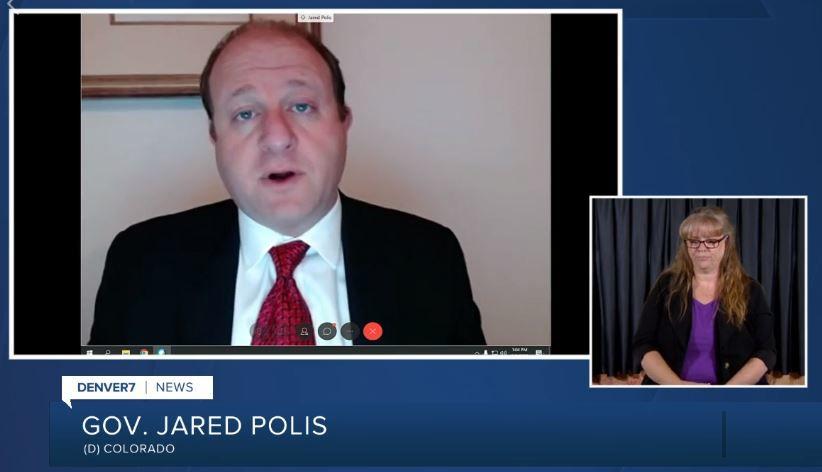 Colorado schools are expected to resume in-person classes in the fall, and restaurants may be allowed to re-open for dine-in service by Memorial Day weekend, Gov. Jared Polis said Friday.

“That doesn’t mean every parent or child will want their kids in the classroom,” Polis said at a 1 p.m. press availability, adding that he expects to see more parents choosing online learning for their children.

“We don’t have a crystal ball,” he said. “We’ll see where that data emerges.”

As of Friday afternoon, 18,801 Coloradans had tested positive for the virus, and 961 had died of it, data from the Colorado Department of Public Health and Environment showed. Hospitals that reported to the state department said 40 coronavirus patients had been discharged or transferred to lower-level care since Thursday afternoon.

In other news Friday:

• Polis extended the declaration of a disaster emergency for Colorado for another 30 days.

Initially declared March 10, the state’s disaster emergency declaration allows the governor constitutional authority to tap into the TABOR emergency reserve and other state funds to cover costs related to the pandemic. To date, the state has spent $92 million, with $88 million in the disaster emergency fund for pandemic response activities.

• Polis said he applauded El Paso County for submitting a plan to the state to allow in-person graduation ceremonies “very similar” to the Air Force Academy’s in April.

• Based on metadata gathered from Coloradans’ cellphones and highway data, “we think we’re hitting [social distancing] benchmarks,” Polis said. “So far there are no red flags.”

• Polis is encouraging those in public to wear a mask as a “common courtesy.” “If wearing a mask is the price we have to pay” to return to near normal, “I think that’s a price most of us are willing to pay.” Doing so “will have a profound impact,” he said. “If we can increase mask-wearing, we’ll be in a much better position” to return to churches, bars and mass gatherings “sooner rather than later.”

The Gazette’s Liz Henderson and Colorado Politics’ Marianne Goodland contributed to this report.