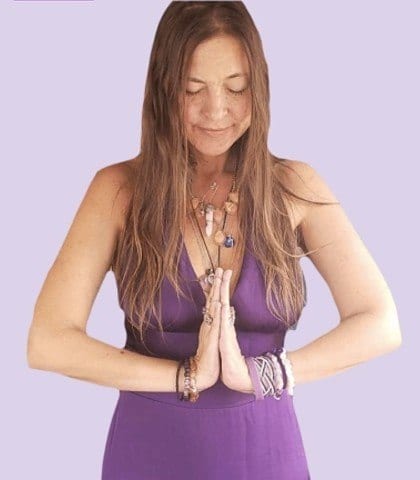 The group known as “Love Has Won” had rented a house on Kauai about a month ago but ran into opposition from neighbors and decided to leave after protests escalated.

According to the Maui Police Department, the group’s leader Amy Carlson, 44, along with Jason Castillo, 45, and Miguel Lamboy, 42, of Colorado flew to Kahului Airport over the weekend intending to relocate the group there. But while they were filling out travel forms at the airport, screeners discovered they had reservations at a non-approved location, Maui police said.

Castillo told authorities that there was a misunderstanding and it was in the group’s best interest to return to the mainland, police said. The trio, along with 11 others who had been on Kauai, voluntarily flew back to Colorado on Sunday evening after coordinating with multiple agencies.

“During their stay on Kauai, several protests, vandalism and small fires had been reported,” Maui police said in a news release. “As a result, law enforcement intervened to ensure the safety of the group. On Friday, Sept. 4, the protests escalated and the group ultimately decided to leave Kauai for their safety.”

Maui police said they worked with the mayor’s office on Maui, the Maui Visitors Bureau, Visitor Aloha Society of Hawaii, the Kauai Police Department, among others, to coordinate the departure.

On its website “Love Has Won,” says it offers “awakening” sessions under a “Mother God.

In June, 21 members of a cult called Carbon Nation were charged with violating the state’s mandatory, 14-day quarantine while staying in Puna on Hawaii island. They ultimately left the state.

“The difference between this and the other cult is that the Carbon Nation, they were flaunting the fact that they were quarantine violators,” said Jessica Lani Rich, president of the Visitor Aloha Society of Hawaii. “They were arrested and they were fined.”

Love Has Won was not accused of violating quarantine restrictions on Kauai, Rich said.

“During COVID-19, sending two different cults back to the mainland certainly shows that these are unusual cases that the state of Hawaii is getting during these difficult times,” she added.