Pedestrian traffic deaths in Colorado are up 89% since 2008. 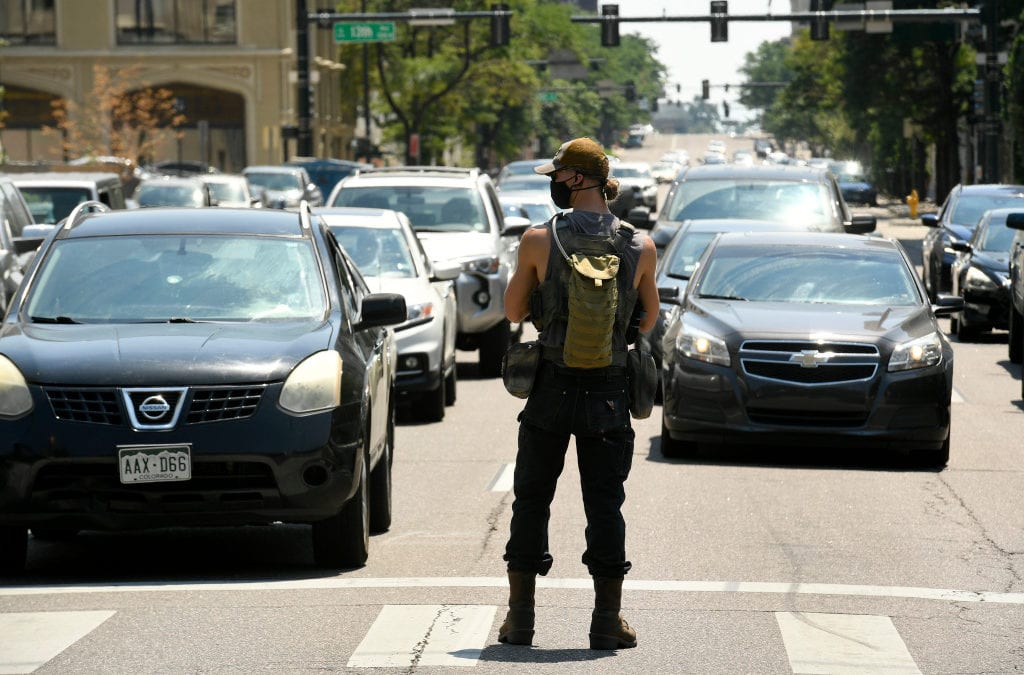 The number of pedestrians killed annually on Colorado’s roadways has nearly doubled since 2009, according to analysis by AAA Colorado.

The Colorado increase surpasses a 55% nationwide rise in pedestrian deaths over the same period, according to a news release. Nationally, more pedestrians lost their lives in 2018 than in any year since 1990.

From 2009 to 2018, pedestrian fatalities in the U.S. rose from 4,109 to 6,374, according to a AAA report. The recent rise comes after three decades of decreasing numbers. Colorado has seen an 89% increase over the same time span.

In Colorado and across the country, the rise in deaths comes almost entirely in urban areas, the news release said. Urban crashes account for 93% of the total national increase in pedestrian fatalities. Mid-block locations along main road arterials are identified as a problem spot.

In Denver, and other cities across the state, bicycling and walking to work, as well as mass transit, is encouraged for commuters as a way to cut down on energy consumption and pollution.

“We’re lucky to live in Colorado, where we cherish our active lifestyles – and where there are so many good reasons to leave the car at home and run, walk or bike. That pedestrian deaths here outpace the national average should ring alarm bells,” said Skyler McKinley, director of public affairs for AAA Colorado, in the release.

Drivers, pedestrians and governments should do their part in helping to reverse the upward trend, McKinley said.

Key findings in the report include:

Drivers are urged to slow down, obey speed limits, and look out for pedestrians at all times. Avoiding distracted driving is crucial, according to the release.

Pedestrians should always use crosswalks, sidewalks, and follow traffic signs and signals. Making eye contact with the driver is a key safety measure for pedestrians.