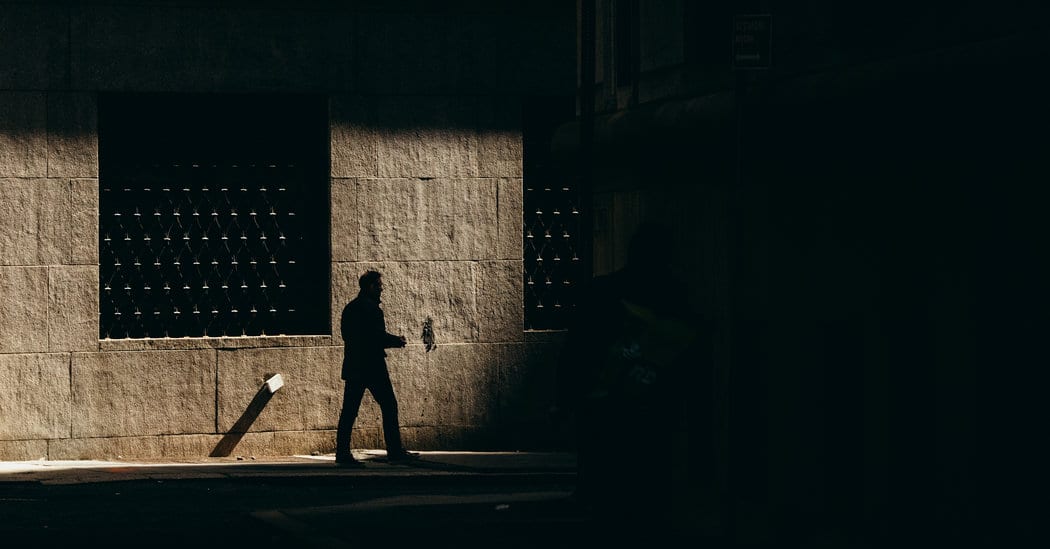 To the extent that this has begun to dawn on Washington, it has spurred more ambitious proposals. A group of Democratic senators — Cory Booker of New Jersey, Sherrod Brown of Ohio and Michael Bennet of Colorado — have proposed up to $4,500 in “immediate direct cash payments” to nearly all Americans.

Their plan would give each adult (and child) $2,000 to cover the next three months, supplemented by additional payments over the course of the year depending on the state of the economy and the state of the pandemic. It’s a good framework, but it, too, could be much stronger, with larger payments — equivalent to thousands per month — and less concern over means-testing, which only slows distribution. If lawmakers are worried about giving cash to the wealthy, they can just raise their taxes by an equivalent amount later.

Democrats in the House have also proposed cash grant programs, some more generous than others. Representatives Ro Khanna of California and Tim Ryan of Ohio have introduced legislation to establish an emergency Earned-income tax credit that would provide a check between $1,000 and $6,000 to every American who earned less than $65,000 last year, which is more than three-quarters of the work force. Representatives Joe Kennedy III of Massachusetts and Ilhan Omar of Minnesota have also called for unconditional cash assistance, with universal programs that would assist all of us.

Washington should keep moving along these lines. In New York, Gov. Andrew Cuomo has suspended state debt collection. Congressional Democrats should pressure the federal government to follow suit. The important point is that right now there’s nothing on the table that is too big for the crisis at hand.

Yes, some people are using this crisis to push their preferred ideas — supply-side ideologues like Art Laffer, Stephen Moore and Steve Forbes want more tax cuts, for example. But this isn’t that. In forcing people to stay away from each other, the outbreak has made our mutual interdependence clear. This, in turn, has made it a powerful, real-life argument for the broadest forms of social insurance.

And for the party that pioneered American social insurance, the party of F.D.R. and L.B.J., it’s an opportunity to once again embrace direct state action as a powerful tool for preserving and promoting prosperity. If the era of small government is over, and it is, then it’s well past time for Democrats to seize a moment that belongs to them.

The Times is committed to publishing to the editor. We’d like to hear what you think about this or any of our articles. Here are some . And here’s our email: .

Follow The New York Times Opinion section on , and .