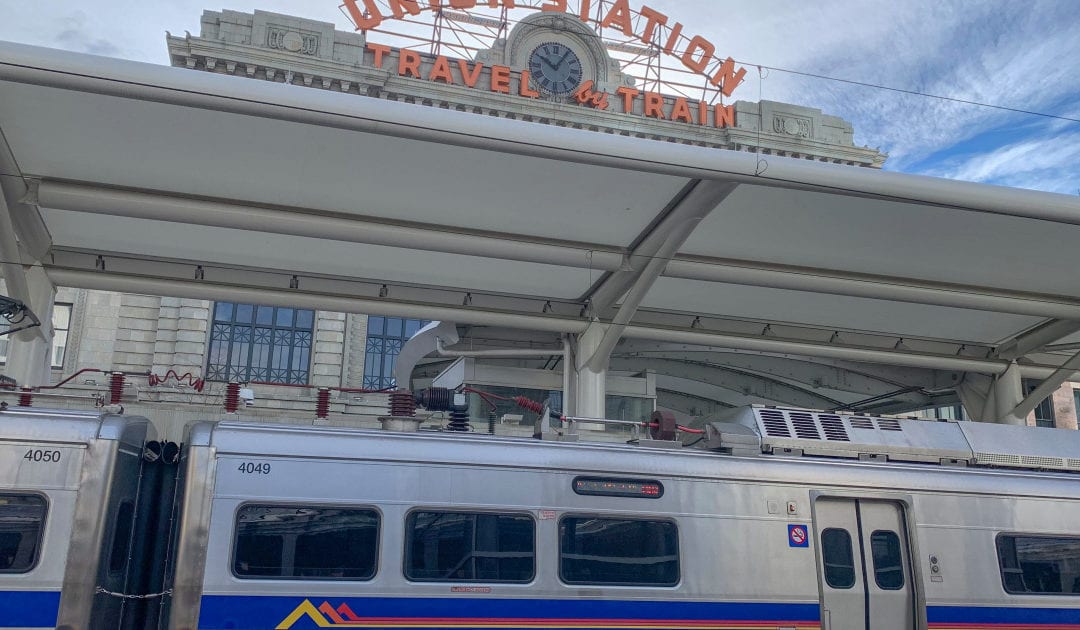 A passenger rail line in Colorado would accommodate 9,200 people every weekday and nearly 3 million per year, according to new modeling by state officials.

The proposed line would stretch from Fort Collins south to Pueblo in the south, cutting through Denver.

The model envisions that the railway would reduce vehicle travel in the state by 210,000 miles each weekday. That would save the state roughly 94 tons of greenhouse gas emissions daily, officials said.

The model was developed by the state Department of Transportation, which projects the rail line would use existing railway tracks to the east side of Interstate 25.

Plans for the rail line have yet to be finalized, Colorado Public Radio reported. But, the model is a key step toward building the line, which has been caught in funding and political red tape.

The projection is on the conservative side, said Randy Grauberger, director of the rail project. The model projected fares of about $22 for a one-way ticket from Colorado Springs to Denver.

“If we come down on the fares, that should certainly create more ridership,” Grauberger said.

The future of the railway is contingent on state and federal funding. Commissioner Sal Pace said he attempted to receive money for the project from the next federal coronavirus stimulus bill, an attempt that was supported by Sen. Cory Gardner. That endeavor, however, has been unsuccessful so far.

State lawmakers have shown mixed support for the idea and Colorado voters have been loathe to sign off on tax increases.

Still, Amtrak says it is committed to a new route along the Front Range, according to Ray Lang, its senior director for national state relations.

“We really do believe that the Front Range … is ripe for this,” Lang said. “It is an area that we’ve identified that we want to grow service, corridor service, in.”