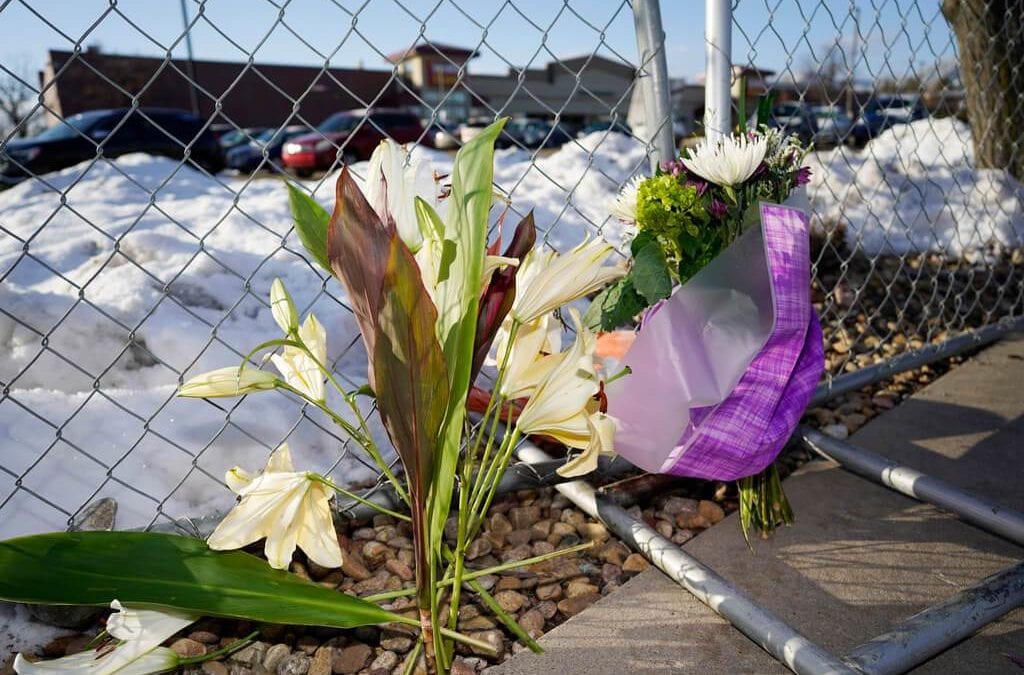 Boulder police mourned and paid tribute to one of their own on Monday after an gunman walked into a King Soopers supermarket armed with a rifle and started shooting, killing 10.

The dead included Officer Eric Talley, 51, who “responded to the scene, was first on the scene, and he was fatally shot,” Boulder Police Chief Maris Herold said at a Monday night news conference, as the city and the nation grappled with the second mass shooting in a week.

Six days ago, another gunman shot up three Atlanta-area spas, killing eight people and wounding one. Six of those victims were women of Asian descent.

Herold commended “the heroic actions of this officer when he responded to the scene.”

Talley, a father of seven, had been on the force since 2010, Herold said.

“He took his job as a police officer very seriously,” his distraught father, Homer Talley, told ABC News. “He had seven children. The youngest is 7 years old. He loved his kids and his family more than anything.”

Talley’s colleague, Officer Mark Bliley, heads the police union and recalled his close friend’s passion about policing, and his particular gift for connecting with people.

“He was just a highly respected, well-loved person and officer,” Bliley told The Denver Post. “Just a solid person … I don’t know of anyone who didn’t like Eric.”

Homer Talley told ABC News that his son joined the police force at age 40 and recently had been training as a drone operator so he could work away from the front lines.

“He didn’t want to put his family through something like this, and he believed in Jesus Christ,” the bereaved father said.