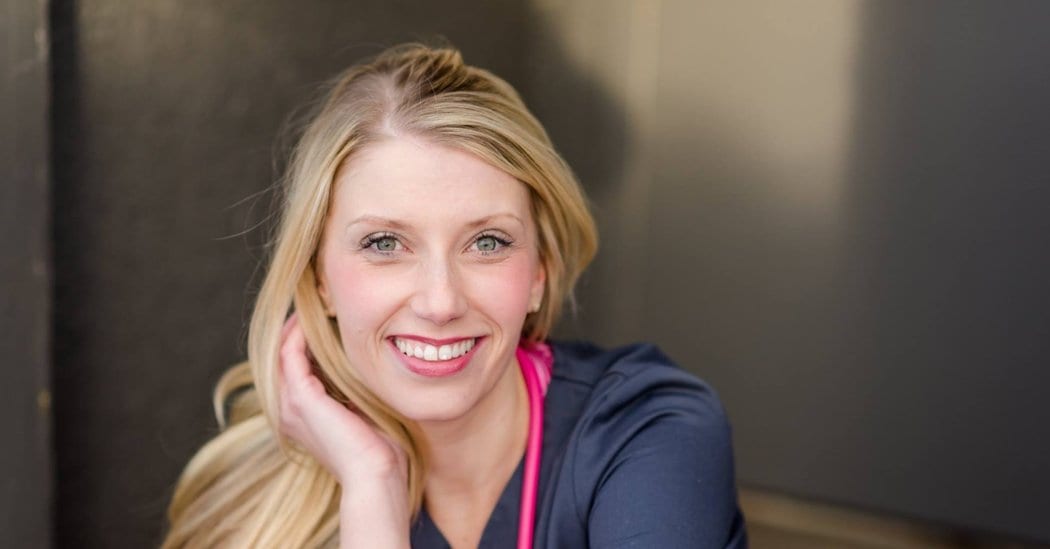 “We were told to use a bandanna because so many of our supplies were stolen from patients early on,” a Colorado nurse wrote.

Ms. Schwartzbach agreed to share some of the private document with The New York Times because, she said, “I couldn’t stay quiet about it any longer.”

One contributor, a nurse in California, wrote: “We are being called to jeopardize our own health and safety to treat our community. It is disgusting. I wish more attention would be given to us on the front lines and the situation we face. We live in the richest country in the world and yet we don’t have the tools to perform our job safely. This virus is terrifying.”

Of the 1,253 respondents thus far, about 55 percent said they were caring for patients infected by Covid-19. About 26 percent said “they weren’t sure” if their patients were suffering from the virus, noting the general lack of available testing kits.

Contributors have also reported that gowns and gloves were being reused, which may cause serious problems for intensive care patients.

“We actually got an email saying not to remove gloves when in a room if they get soiled, but to use sanitizer on the gloves!” wrote a Pennsylvania nurse working in a pediatric intensive care unit. “You also have to keep the same surgical mask on the entire shift. You only get an N95 if certain procedures are being done that would produce aerosols. This is absolutely unacceptable and puts all the staff, other patients and my family at high risk.”

As the country faces the pandemic, a focus on the economic repercussions has so far overshadowed the reality of fighting a new virus with a diminishing stockpile of crucial supplies.

At a Tuesday town hall discussion on Fox News, President Trump, who has often cited the stock market as a measure of the success of his presidency, said businesses across the country could reopen as soon as April 12. “I think it’s possible, why not?” he said.

In New York, the new virus epicenter, cases are doubling every three days. Gov. Andrew M. Cuomo said the state will need up to 140,000 hospital beds in addition to the 53,000 now available. “Those are troubling and astronomical numbers,” he said at a Tuesday news conference at the Javits Center in Manhattan, an event space that the Army Corps of Engineers is converting into a 1,000-bed hospital.

A nurse in New York has seen the problem up close. “Our hospital is taking on way more patients than we can handle,” she said in Ms. Schwartzbach’s online survey.

According to another nurse who contributed to the document, a doctor who had been traveling abroad and was later found to be infected with the coronavirus was allowed to interact with health care workers at a Pennsylvania hospital. “Half the staff is currently quarantined because of this doctor,” the nurse reported.

A Texas nurse with 17 years of experience in emergency rooms wrote: “Never seen anything like this. Protocols change minute to minute if there are any at all. I can no longer trust the CDC. For the first time in my career I am scared to go to work.”

Describing the fight to hold on to the last bits of remaining protective gear, a health care worker in Georgia put it succinctly: “It’s every man for himself at this point.”