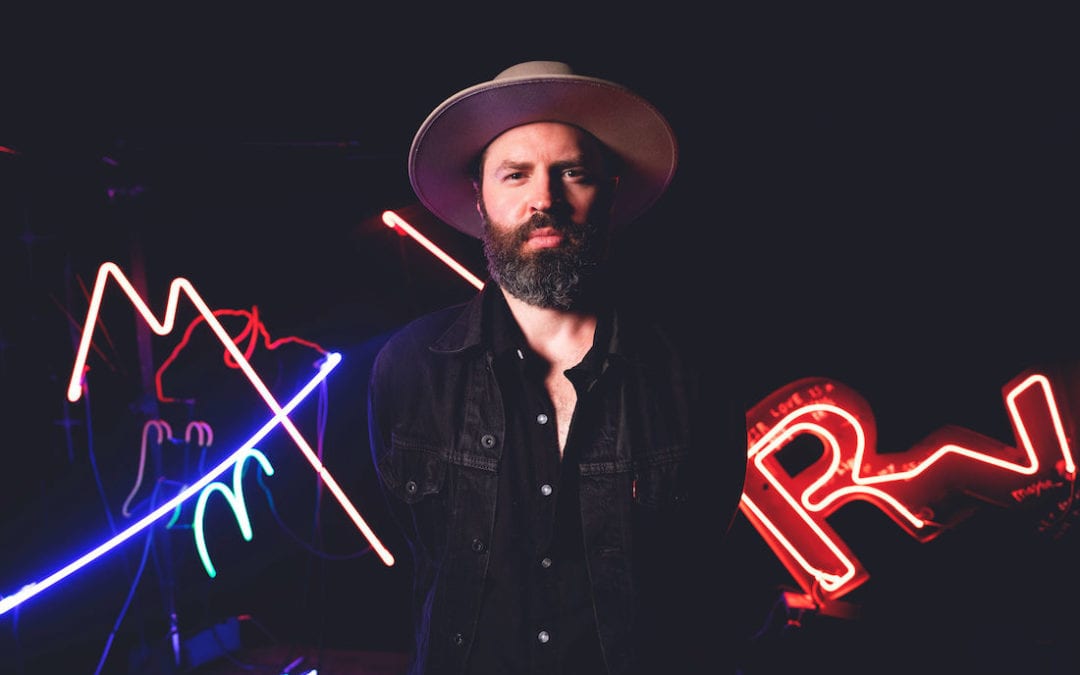 Welcome to our monthly series on new Colorado music. Every month we highlight five local musicians, five local music videos and five local songs. Go here to check out previous entries to the series. Are you a Denver artist with fresh music you would like us to check out? Send to Mariah.Hansen@303Magazine.com for consideration.

No matter what genre of music you find yourself playing on repeat, the Denver music scene is sure to have something to offer that will fit perfectly amongst your favorite songs. This month’s music roundup is full of songs you won’t be able to stop listening to, spanning a variety of genres and covering everything from American and folk to heavy doom metal.

A trio of some of Denver’s best artists, The Grand Alliance has already garnered lots of local attention despite their newness to the scene. Consisting of Kayla Marque, CRL CRRLL and Sur Ellz, the r&b group is an amalgamation of some of Denver’s favorite local artists’ creative vision.

Despite only releasing one single so far, Sydney Clapp is already a distinctive voice within the local indie scene. Her delicate and haunting voice is distinctive and impossible to forget, setting Clapp apart from other local indie artists and marking her as one you’ll want to keep an eye on as she builds her discography.

With the uptempo pop melodies and distinctive vocals on their debut EP, Cool Accents finds their footing within the local indie music scene. Making their mark with a unique sound, the local duo will be an exciting one to watch as they continue to develop their presence as a local indie staple.

Upstairs Neighbor · On My Own

Upstairs Neighbor has been slowly building their following by playing plenty of local shows, and continuing to give music back to the fans via live stream throughout the pandemic. Their polished indie songs are a testament to their careful and thoughtful creative process, an aspect of their musicianship that shines through their songs.

Easing into the local scene with a funky instrumental cover of Gwen Stefani’s “The Sweet Escape,” Royce DeZorzi & the New Freedom Movement have given local music fans a fun introduction to who they are as a band. Closing with an expansive cover of The Killer’s “Mr. Brightside,” the Denver funk group is a fun addition to the local scene that is sure to delight crowds with new takes on familiar favorites.

A departure from his usual banjo-driven folk, Jayme Stone ventures in a different direction with the release of his latest album AWake. Experimenting with pop, Stone bares his soul through intimate and deeply personal lyrics that weave together an engaging narrative that invites listeners on a journey with Stone – or encourages them to take their own.

Featuring up-and-coming solo artist Chloe Dore, “Ignite” is an uptempo track that’s a perfect tune for closing out the summer.

An explosive release from the local metal scene, Primitive Man’s latest album Immersion has garnered lots of positive attention. Gaining notice as a feature on Apple Music’s metal front page and ranking highly amongst other metal releases on Billboard, Primitive Man holds steady as a local tour-de-force among not just local bands, but metal bands across the country.

A fresh take on an Alice in Chains classic, Khemmis’ rendition of “Down in a Hole” may only be a cover, but Khemmis makes it their own on this cover. Heavy guitar and deep vocals make this cover possibly the best Alice in Chains cover that a metal artist has ever produced.

The second track from hellocentral’s latest EP, Heatwave, “Feels Like Home” explores the comfortable feeling of a familiar situation. Carried by a steady tempo, the lyrics are catchy and memorable making it one that fans will enjoy singing along to.

A single off of Bison Bone’s upcoming album, “Alright” is optimistic in the face of struggle. Serving as a teaser for what’s to come on the new album, the single shows Bison Bone letting down their guard and baring their soul to fans.

Daniel Rodriguez – “As I Am”

Formerly a member of the now-defunct Elephant Revival, Daniel Rodriguez strikes out on his own with the debut of his solo album Sojourn of a Burning Sun. Drawing on his personal experiences of growth and healing, “As I Am” is a perfect introductory single to Rodriguez as a solo artist.

Dafina explores rejecting the advice to let go of the thing you love on her latest single “let u go.” Inspired by a harsh rejection, Dafina turns her emotional pain into something beautiful on the single, which is only complimented by the cheerful color theme of the music video.

Black and White Motion Picture – “3AM”

The debut music video from Black and White Motion Picture, “3AM” pays homage to the bands name. Serving as their introduction, the black and white music video showcases the band in the studio, making “3AM” a bold debut in the local rock scene.