More than 300 dead as confirmed coronavirus cases in Colorado near 7,700 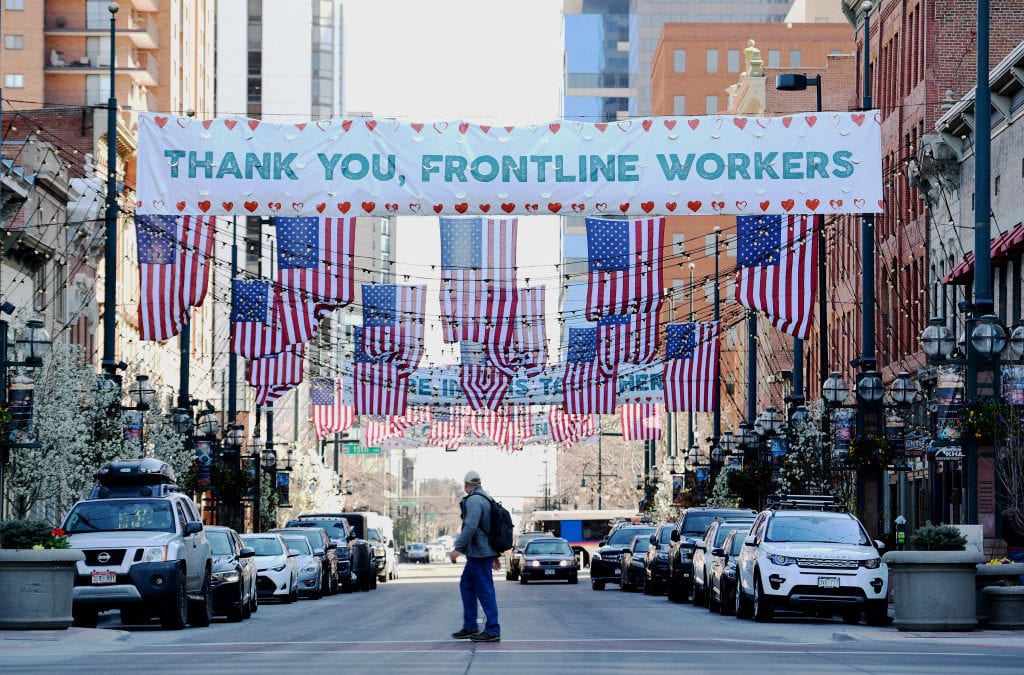 At least 308 people in Colorado have died after being infected with the novel coronavirus and 7,691 infections have been confirmed through testing, according to the Colorado Department of Public Health and Environment.

That’s an increase of 18 deaths and 388 infections from the state’s last report on Sunday. The testing numbers, which are updated daily, represent a small portion of the total number of COVID-19 cases in the state, with officials estimating the actual infections are four to 10 times higher than those confirmed by testing.

The state also has recorded 72 outbreaks at nursing homes and other non-hospital health care facilities.

Denver Public Health Director Bob McDonald said during a news conference Monday afternoon that he believed social distancing was leading to cases in the city beginning to level off after a spike on April 9.

“It is really leveling off and I’m optimistically cautious about that,” he said.

The state health department announces new coronavirus deaths and confirmed cases daily based on what’s been reported up from Colorado’s counties through the previous day. But that doesn’t mean the new deaths and infections occurred the day before, it’s simply when state health officials learned of them.

The highly contagious respiratory disease is mild in many patients but can be serious or fatal for patients who are older or who suffer from underlying health conditions. The majority of those who have died in Colorado from COVID-19 have been over the age of 70, according to state data.

State health officials have said the drastic social distancing measures undertaken in the last few weeks have helped to slow the transmission of the disease and prevented at least 1,200 infections. The state is expected to reach its peak of cases sometime in May — a later date than previously expected, which shows that social distancing is working and gives hospitals more time to prepare for an influx of COVID-19 patients.