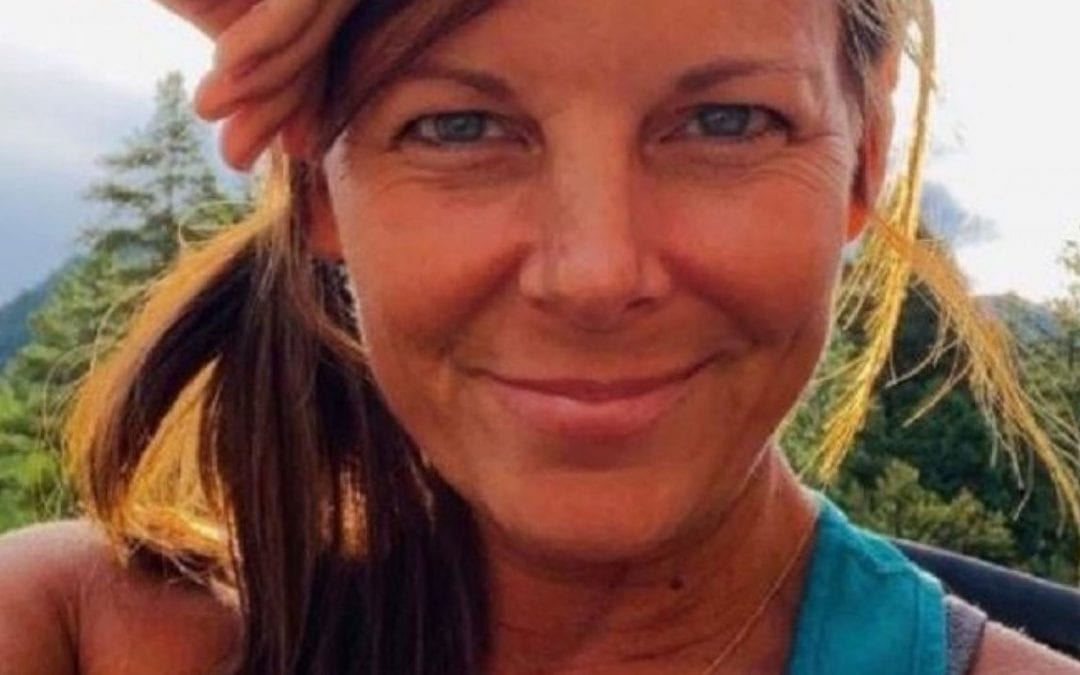 Andy Moorman, brother of Suzanne Morphew who has been missing since Mother’s Day, spoke to Fox News about what he believes happened to his sister, and his hope to finally get closure about what had happened to her.

A grassroots search for missing Colorado mom Suzanne Morphew began Thursday with hundreds of people looking for the Mayville resident who went for a bike ride on Mother’s Day and never returned.

Morphew’s brother, Andy Moorman, is leading the six-day “boots on the ground” search of the mountainous area where Morphew was last seen.

“I’ve got to find my little sister, and I have to bring closure to my family,” Moorman said. “We were quiet for a while because the investigators asked that of us, but it’s time now to rally the troops.”

Moorman said the several hundred volunteers that have signed up will be looking for pieces of clothing and other items that might lead them to Morphew. He said the group will not be digging but added that some volunteers would be bringing boats and sonar equipment to search surrounding lakes, as well as drones, search dogs and other tools.

“My sister was murdered,” Moorman said. “And she was hidden within a three-and-a-half-hour window. I can draw a circle on that and tell you she’s within that circle. And that’s what I know happened.”

Small groups of volunteers have been assigned team leaders, who are familiar with the terrain, to help guide them. Each volunteer has been asked to use tracking apps, which will collect data and inform search organizers. The apps allow searchers to take pictures, describe items found, and record the location of where those items were found.

Among those helping search for Morphew is the mayor of Moorman’s small town in Indiana as well as local business owners and friends who made the trek to Colorado.

A GoFundMe page set up to help with costs associated with the search has surpassed its $10,000 goal. As of Thursday morning, $12,793 had been raised.

The CBI and the sheriff’s office told Fox News they cannot comment on an active investigation.

“I can share that the investigation team has, and continues, to follow up on the hundreds of leads that have been reported since Suzanne went missing in May,” Susan Medina, a spokeswoman for the CBI said.

The Chaffee County Sheriff’s office has not named any suspects in Morphew’s disappearance, though her husband Barry Morphew, who was purportedly out of town on business, has been subjected to public scrutiny about his movements over the course of the Mother’s Day weekend. He has denied having anything to do with his wife’s disappearance and said claims he cheated on Morphew are false.

“Everybody’s out there saying, ‘Oh, you got a girlfriend, you must have had an affair,'” he told FOX21. “…There’s nobody. There’s never been another love in my life.”

Morphew was last seen going on a bike ride on May 10. The couple’s two daughters, Mallory and Macy, were on a camping trip. Morphew’s friends called one of her neighbors when they couldn’t reach her. That neighbor called the police to report her missing.

Barry Morphew has said he believes his wife may have been attacked by a mountain lion.

Moorman has dismissed the theory and said his sister’s disappearance involves foul play.

Investigators searched the area where Morphew was riding her bike. They found the bike, but not Morphew.

“The bicycle was not ridden over the hill,” Moorman told Fox59. “It was thrown there by human hands.”