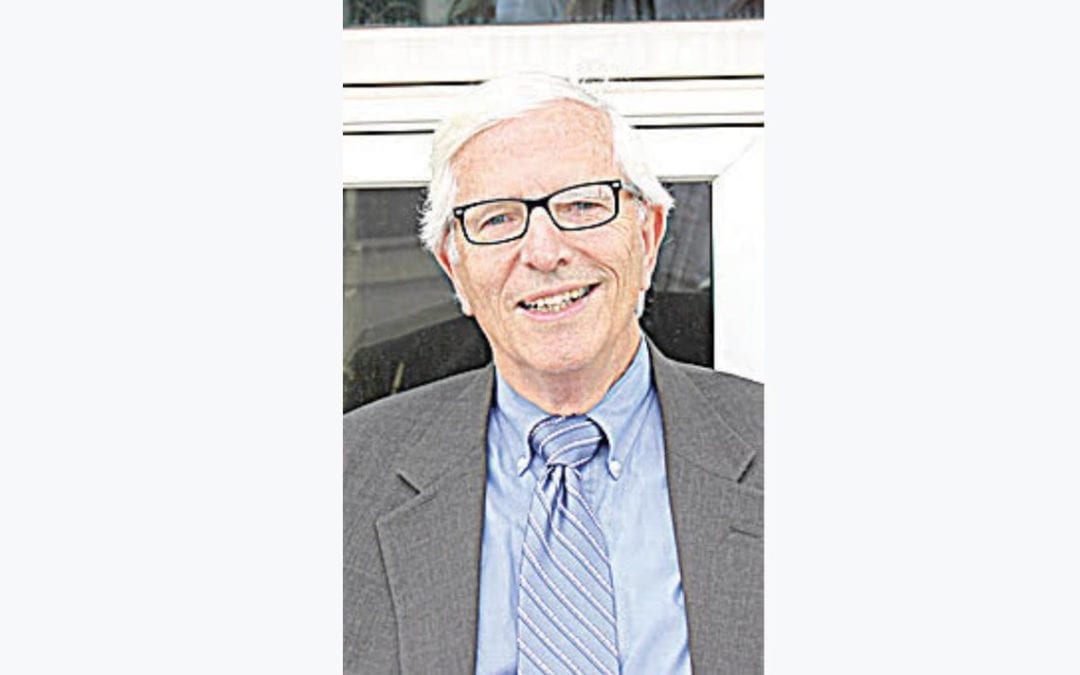 She is a prosecutor who has introduced a bill in the Minnesota Legislature to repeal the law that makes adultery a crime.

“It’s not something that’s prosecuted anymore, but there’s so much sexism that’s built into this system, I thought, let’s just get it off the books,” she said.

When Moller talks about sexism, here is what she means. The law (Minn. Stat. 609.36) says that “When a married woman has sexual intercourse with a man other than her husband . . . both are guilty of adultery” and they face a year in jail.

Another law (Minn. Stat. 609.34) says that “When any man and single woman have sexual intercourse with each other, each is guilty of fornication” and they face 90 days in jail. So, a married woman with a single man is punished four times more severely that a married man with a single woman. Furthermore, the law gives a man a defense to an adultery charge if he didn’t know the woman was married, but the woman has no defense.

Rep. Heather Edelson, DFL-Edina, a co-sponsor of the bill to repeal (HF 2023), said “As a woman that’s married, I’m highly offended that my husband could do things a lot differently than me. You just think back on when this law was created, how different the conversation was today.”

It’s interesting to note which legislators are sponsoring the bill. Besides Kelly Moller and Heather Edelson — both women, both Democrats — the bill’s sponsors are Ginny Klevorn, DFL-Plymouth; Jamie Becker-Finn, DFL-Roseville; Kelly Morrison, DFL-Deephaven; Amy Wazlawik, DFL-White Bear; Kaohly Her, DFL-St. Paul; Marion O’Neill, R-Maple Lake; and John Huot, DFL-Rosemount. Only one man and one Republican in the group! (Another Republican, a man, Nick Zerwas of Elk River, is listed as a sponsor, but he has resigned from the Legislature.)

A companion bill has been introduced in the Minnesota Senate by Sandra Pappas, DFL-St. Paul.

Even though these laws are no longer enforced by prosecuting attorneys, they are still in the Minnesota criminal code. Back in the 1970s, I was chair of the Minnesota Bar Association’s Victimless Crimes Committee, and we tried to get these laws repealed. However, legislators didn’t want to be seen as “soft on adultery” and the repeal effort failed.

I became convinced that victimless crimes should be repealed by a book called “The Honest Politician’s Guide to Crime Control” by Norval Morris and Gordon Hawkins. Their premise was that our criminal justice system is a “moral busybody” that has gone beyond its proper role of protecting persons and property.

They argued that our society would be much better off if all victimless crimes were repealed, including public drunkenness, drug abuse, gambling, vagrancy, abortion and sexual behavior. We did succeed in getting public drunkenness repealed, and the sodomy law was struck down by the courts. The other laws, including prostitution, bigamy, fornication and adultery, are still on the books.

Here is what Norval Morris and Gordon Hawkins say in their book:

“Politicians rely heavily on the criminal law and like to invoke criminal sanctions in connection with most social problems, if only to indicate their moral fervor and political virtue. Moreover, support for the removal of a sanction is often interpreted as support for the behavior previously punished; if you vote for the legalization of consensual adult homosexual conduct you must either be a faggot or a homosexual fellow traveler.”

The adultery law was obviously enacted at a time when same-sex marriage was not even thought possible. That’s why if a married lesbian has sex with a woman other than her wife, it’s not a crime under the adultery statute.

Our society has changed a lot since these victimless crime laws were enacted in the mid-1800’s. It’s time to repeal them.

James H. Manahan is a Harvard Law School graduate and was named one of Minnesota’s Top Ten Attorneys. He now handles family law, wills and probate in the Lake County area, and does mediation everywhere. He writes a regular column on legal issues for the News-Chronicle. He can be reached at jamesmanahan36@gmail.com or jamesmanahan.com.