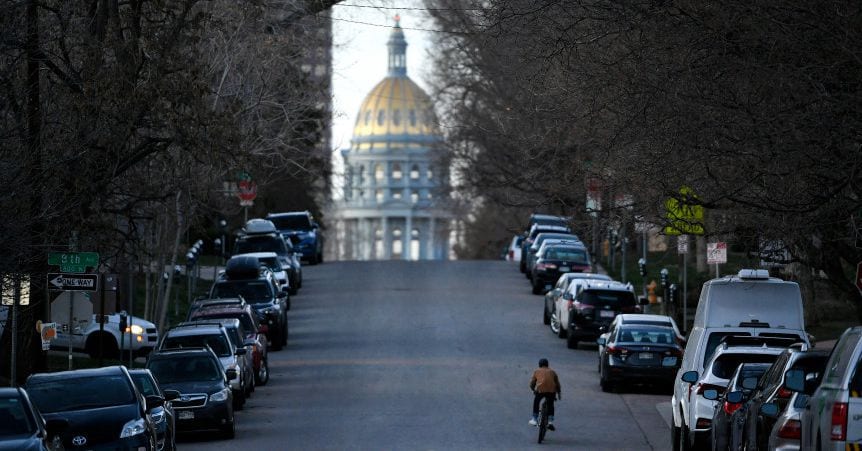 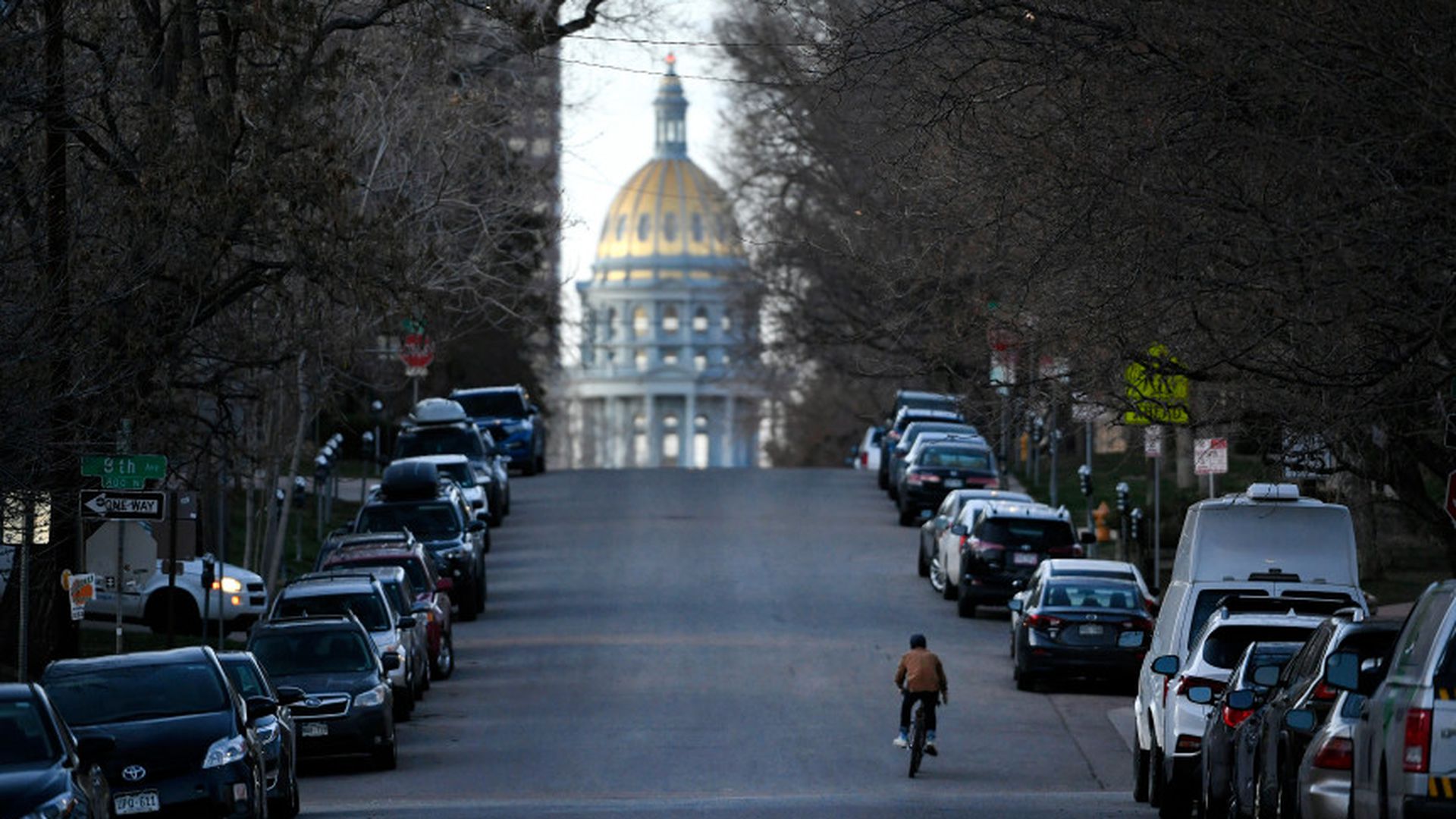 The impact of Tuesday’s decision by the budgetary committee, however, will be softened by Gov. Jared Polis’ Monday night executive order that gives $450 million in federal CARES Act money to the state’s public colleges and universities for a broad list of uses related to the coronavirus pandemic.

Accounting for the federal money and the state cuts, higher education institutions are facing a roughly 5% reduction next year in how much they will have available to them, said Henry Sobanet, Colorado State University System chief financial officer.

“I think (the federal money) takes the really scary scenarios off the table,” Sobanet said, adding that the bigger issue remains enrollment uncertainty. Over a third of higher education revenue in the state comes from tuition.

The cuts came toward the end of a long day of agonizing decisions. The Joint Budget Committee spent several hours discussing potential cuts to K-12 schools but put off decisions on reducing base funding, as well as possible controversial changes to how the state distributes money or treats local property tax collections.

The large cuts to state higher education will relieve pressure to make the deepest cuts to K-12. Cutting higher education has been a frequent tactic of Colorado lawmakers seeking to balance the budget in tough economic times.

Polis’ executive order of grants to higher education, part of a $1.7 billion discretionary fund made possible by the CARES Act, is intended to stimulate the economy through colleges readying the workforce by increasing student retention and completion.

It means colleges could foreseeably use the money for their core mission: the education of students. And the language follows along the argument by state college and university leaders that their institutions play an important role in training workers who help boost the economy.

This money is separate from $144.5 million in federal CARES Act relief money going directly to Colorado public colleges and universities, which comes with more restrictions, including that half of it be dispersed to students.

The executive order seems to give colleges broad discretion on how to use the $450 million, but they still need to follow guidelines that link the money to coronavirus response.

“We are going to … work within the allowed uses,” Sobanet said.

Colorado will allow its public colleges to increase tuition by a 3% increase next year, which could partly compensate for losses in enrollment.

But school leaders and lawmakers worry any tuition increase above 3% could turn away many current and prospective students, already concerned about possible continued remote instruction.

Colorado’s college tuition is already high compared with other states’ public systems. Schools raised tuition during the last two recessions to make up for a decline in state support.

Per capita, Colorado spends near the bottom in the country on higher education.

Many Colorado colleges and universities expect to return to in-person instruction in the fall with precautions. That plan, though, will be dictated by how the pandemic plays out.