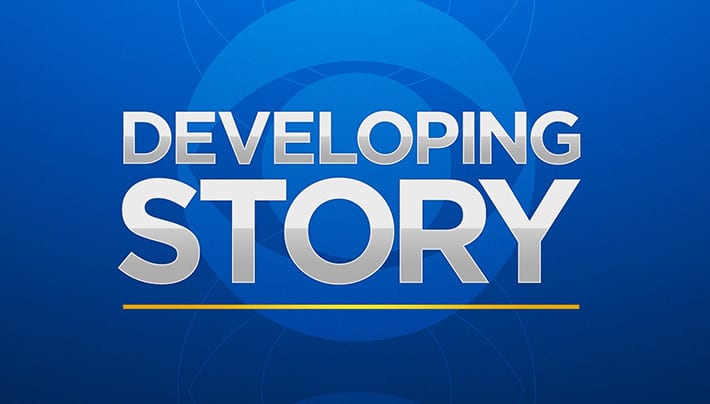 CHICAGO (CBS) — The number of COVID-19 cases in Lake County, Indiana continued to rise this week, double or even triple the number of daily cases of three weeks ago.  Statewide, hospitalizations have also increased in recent days after weeks of steady decline.

On Monday, Lake County reported 60 new cases of the novel coronavirus, which causes COVID-19.  In early June, the county was reporting 20 to 30 cases a day. Last week, on June 24, the county had 71 cases. The seven-day average has risen from those early June lows, a sign that reopening the state comes with a risk of more infection. The percentage of positive COVID-19 tests is above the state average, 12.3%, compared with just over 9%.

After a steady decline for weeks, the number of statewide hospitalizations has risen in the past three days, according to state health data.  On June 26, 595 COVID-19 patients were hospitalized.  On Monday, that number stood at 695.  That is still far below the high mark of 1,799 on April 13.

Overall, Lake County is by far the second-hardest hit area in the state, with 4,847 cases and 239 deaths.  The Indianapolis area remains the epicenter of the outbreak with 11,329 cases and 679 deaths.  Across the state there have been a reported 45,595 cases and 2,448 deaths.

While cases in some areas of Indiana are on the rise, that state still has plenty of ICU beds and ventilators available to treat the most seriously ill patients.

Elkhart County, which has experienced a surge in cases in the past two, weeks ranks No. 3 in the state with 3,041 cases.