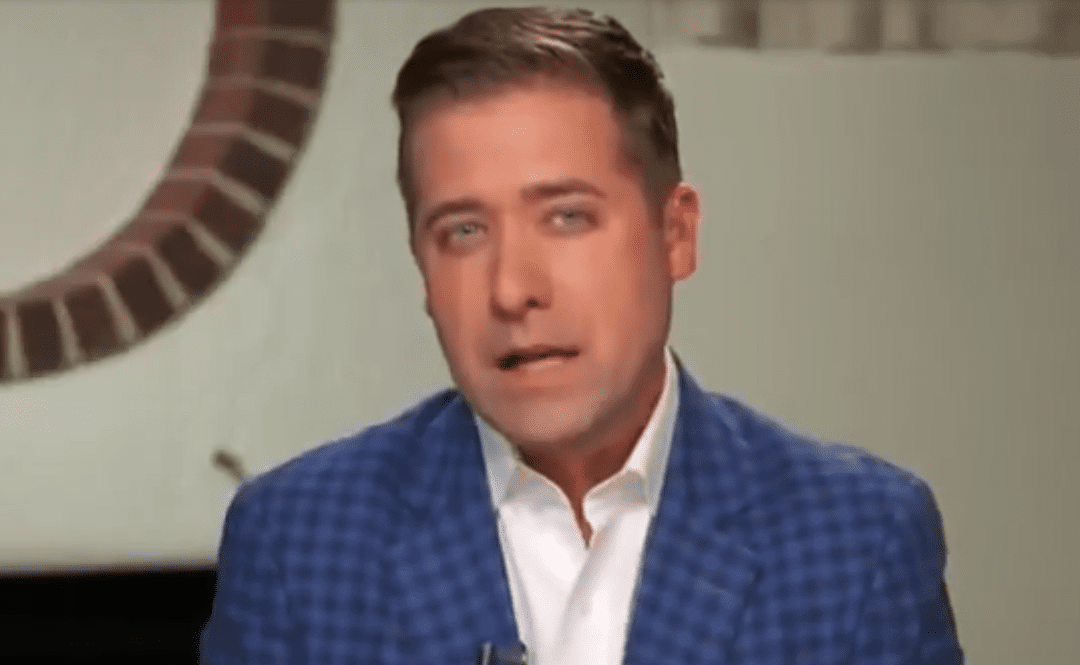 Kyle Clark took to Twitter over the weekend to share the New York Times’ Sunday front page, and make a completely unfounded claim about people saying the lives lost to COVID-19 are “disposable.”

These are the lives we are told are a disposable afterthought. A speed bump on the way from here to there. pic.twitter.com/YTgI9pWQ4U

Clark didn’t specify who exactly is saying the lives lost “are a a disposable afterthought,” but throwing around unfounded claims is nothing new for Clark.

Clark’s followers, however, were unimpressed with his “hot take.”

Told by whom? This is a ridiculous statement. https://t.co/CJXOYKHODo

Even a former liberal Denver Post reporter got in on the fun.

Two words we were told to avoid at all cost at The Post by @LAColacioppo “some” and “could.”

I still have PTSD every time I accidentally write those words in copy.

It’s a reporter’s version of “some people say” – equally lazy and nonspecific.

If that was supposed to be glib, it failed. Who has said they were disposable?

Why would you say that? What are you referencing?

Could you point us to that quote? Specificity would be helpful. Thanks.

Who said they are a disposable afterthought?

Dude, horrible tweet. You are supposed to be better and more well thought out than that.

Trying to respect your work, but please reference who told you that “these are the lives that are a disposable afterthought. A speed bump on the way from here to there”. Propaganda promotion is not the same as journalism. You can do better and these lost lives deserve better

And some of Clark’s followers seemed to hone in on exactly what is was Clark was trying to say:

Who is “telling” us that? You’re obviously trying to take a shot at someone on the right

Who said that? You are the first person I’ve seen “reporting” this gross political garbage. The public deserves to know who said this, unless you’re just throwing around words hoping uninformed readers think members of a political party are this vile.