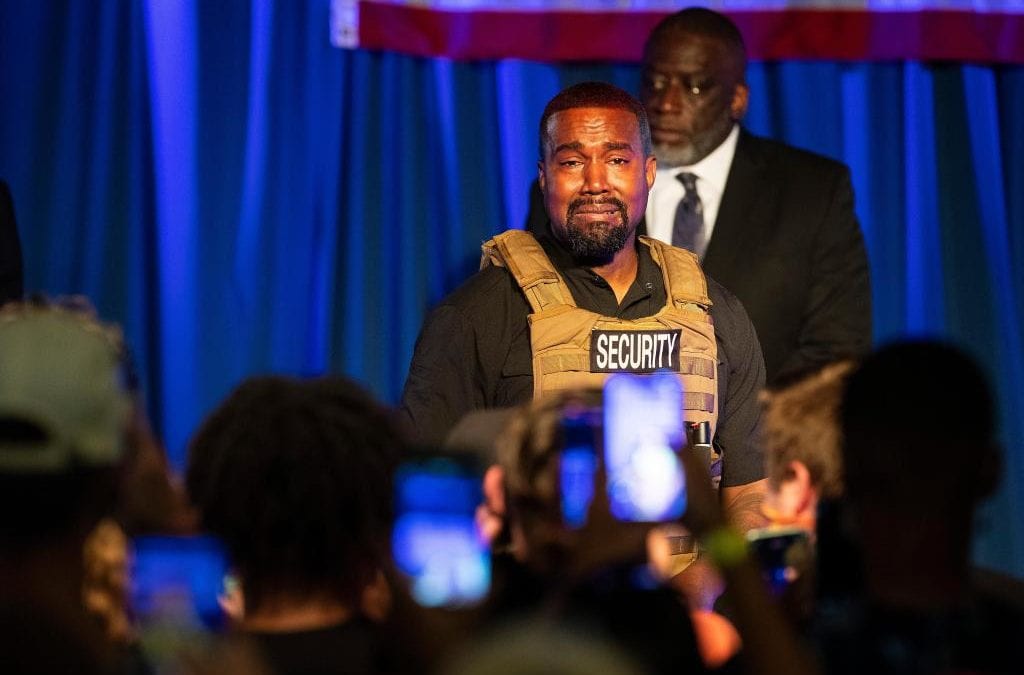 Rapper Kanye West filed as a presidential candidate for Colorado’s November ballot Wednesday after his campaign enlisted help from a local Republican operative.

Betsy Hart, a spokesperson for the Colorado Secretary of State’s Office, confirmed that West’s campaign submitted the paperwork electronically ahead of a mid-afternoon deadline.

“Our office will still need to review that the presidential electors filed are registered Colorado voters before his paperwork is confirmed as complete,” Hart wrote in an email.

Colorado is among several states where West’s nascent campaign has enlisted help from Republican operatives to get on the ballot, spurring speculation that he’s seen as a potential spoiler in President Donald Trump’s reelection fight against Democrat Joe Biden. West has supported Trump, but more recently he split from the president, announcing last month that he planned to run for the office himself.

Rachel George reached out to another Colorado GOP strategist this week to ask that person to sign a form as an elector for West, Vice News reported. George was a communications director to then-U.S. Rep. Cory Gardner — now a senator — and has worked for other Republican elected officials. She did not immediately respond to a request for comment Wednesday.

“I have the most random favor to ask of you ever,” George wrote in an email to the other strategist, according to Vice News. “Would you help me get Kanye West on the ballot in Colorado? No, I am not joking, and I realize this is hilarious.”

Unlike some states, Colorado has a low bar to qualify for the ballot as an independent presidential candidate. All it takes is a $1,000 filing fee; notarized statements of intent to run from both the presidential candidate and vice presidential running mate; and signatures from nine electors who must be registered voters in Colorado — the slate that George appeared to be helping to recruit.

The list includes three registered Republicans, four unaffiliated voters and two registered Democrats. All live in the Denver metro area. One of them is Matthew Zielinski, who has been an officer of the Adams County Republican Party, and another is Adam Johnson, who changed his registration from Republican to unaffiliated last year; he’s worked for Compass Colorado, a conservative political group.

Attempts to reach both were unsuccessful, but Zielinski tweeted that he’s an advocate for fair ballot access “and for the right of voters to choose reps. for themselves.”

West has missed several states’ ballot qualification deadlines, and he faces several this week — including in California, which requires nearly 200,000 valid signatures from voters, a much higher bar. If West doesn’t make California’s ballot, it will be mathematically impossible for him to contend for a majority of Electoral College votes in November, Forbes reported.