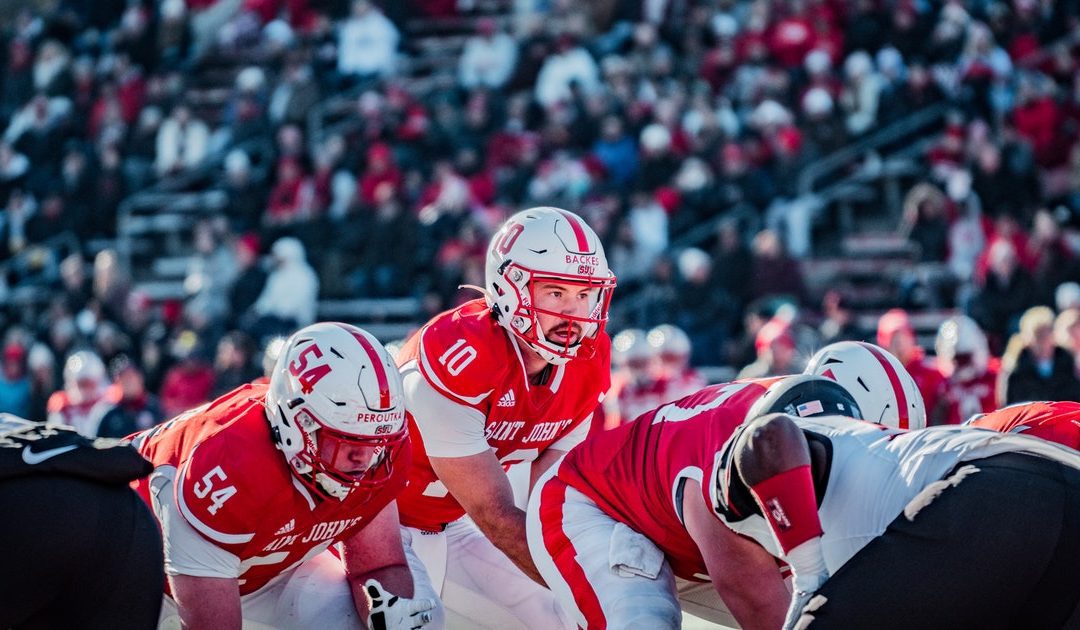 A lot has changed for St. John’s quarterback Chris Backes in the past month.

The senior from St. Cloud has gone from having never started a game during his four seasons with the Johnnies to being elevated to the starter after a season-ending injury to Aaron Syverson.

One thing that hasn’t changed is Backes’ approach.

“As a backup, you prepare every week for the possibility that you might play,” Backes said. “So not much has changed. Everyone around me has stepped up their performance to help me. We do a great job in practice during the week to get ready.”

In four starts, Backes has directed the Johnnies to four victories — one over Bethel in the MIAC championship game and another over Lake Forest last Saturday in the first round of the Division III playoffs.

Backes, who appeared in all 27 of the Johnnies’ games during the 2018 and 2019 seasons, completed 14 of 16 passes and threw four touchdown passes in his first career start — against St. Scholastica on Oct. 30.

“We have a lot of great receivers on the outside … Ravi Alston is great,” Backes said, “and we have great running backs like Devin Vouk and Henry Trost for me to be able to hand the ball off to.”

On Saturday, the Johnnies (11-0) will play host to Linfield (10-0) in the second round of the D-III playoffs.St. John’s announced Friday that defensive coordinator Jerry Haugen will be the acting head coach for the Johnnies in that game. A school news release on Monday said that coach Gary Fasching had tested positive for COVID-19 and entered protocols.

The Johnnies and Linfieldare meeting for the first time since 2003. The Johnnies have won all three meetings — all in the postseason — between the two.

Linfield quarterback Wyatt Smith, the two-time Northwest Conference Offensive Player of the Year, has completed 69.8% of his passes for 3,002 yards and 37 touchdowns this season. He has thrown just four interceptions in 351 attempts.

The Wildcats are averaging 51.9 points per game — third in D-III.

“It’s challenging to prepare for a team that you haven’t seen,” said Backes. “You have to study a lot of film to look for tendencies and trust what you see.”

The winner of Saturday’s game will advance to the D-III quarterfinals, where it’ll play the winner of the game between Mary Hardin-Baylor and Birmingham Southern.

Bemidji State (10-2) at Colorado Mines (10-1), 1 p.m. Saturday: The Beavers and Colorado Mines, the top seed in Super Region IV, are meeting for the first time. Bemidji State, making its first appearance in the D-II playoffs, defeated Augustana 28-24 last Saturday in Sioux Falls, S.D., to advance. Sophomore Brandon Alt has passed for at least 250 yards in each game this season, the longest streak in Beavers’ history. … The Orediggers, making their third consecutive appearance in the D-II playoffs, had a first-round bye last Saturday. The Orediggers, 6-0 at home (Golden, Colo.), have allowed just 12.7 points per game — fifth-best in D-II. Senior Michael Zeman has rushed for 1,272 yards and 17 touchdowns. Junior John Matocha has completed 70.4% of his passes for 2,243 yards and 29 touchdowns.