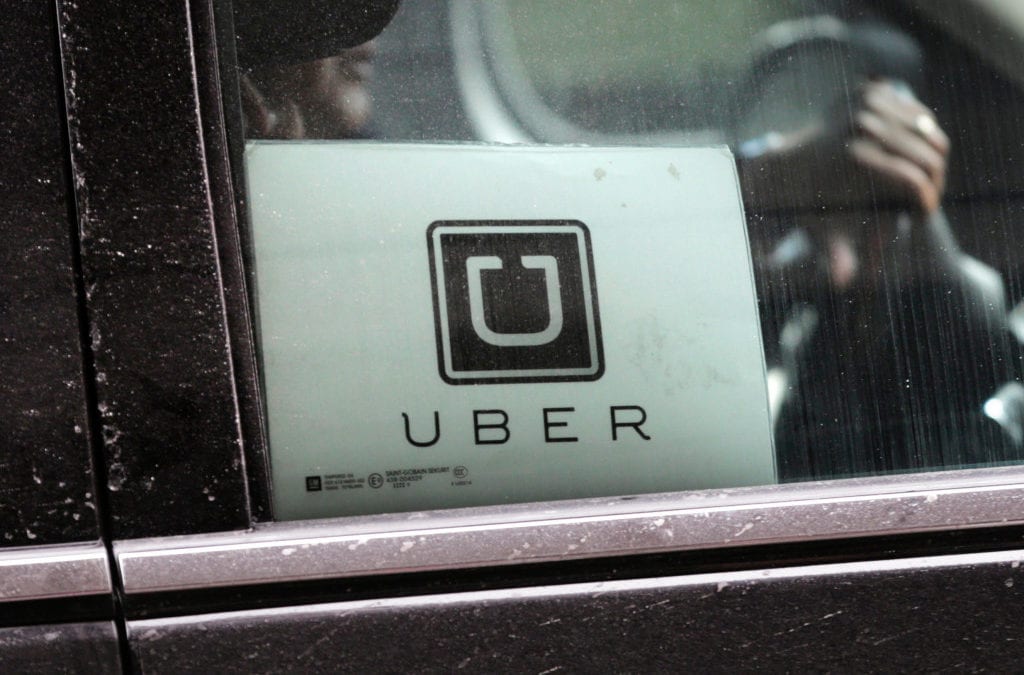 Three weeks of record-shattering unemployment claims in Colorado have produced staggering job-loss numbers, but those figures tell an incomplete story about the scale of the economic catastrophe brought on by the COVID-19 pandemic.

An entire segment of Colorado’s workforce — exact size unknown but likely more than 10% of the working population — hasn’t been able to tap into unemployment insurance support yet. Thanks to emergency legislation that is about to change. For some, it’s already overdue.

Self-employed people and gig workers are waiting for the Colorado Department of Labor and Employment to finish reprogramming its system to let them apply for benefits. Aside from the rare freelancer who paid unemployment premiums for themselves, the two groups had never had access to unemployment relief before Congress passed the more than $2 trillion Coronavirus Aid, Relief, and Economic Security or CARES Act on March 27.

As recently as Monday, new guidance was coming in from the U.S. Department of Labor dictating how officials and systems should address the needs of these workers. The state hopes to have its filing systems updated by mid April, or within the next week or so, Cher Haavind, deputy executive director of the Colorado Department of Labor and Employment said Wednesday. One major complication lies in figuring out how many people will be applying.

“I think it’s fair to say we do not know,” Haavind said. “That speaks to the challenge of reprogramming older technology to mix with new technology to pay benefits.”

The number of people who work technology-assisted gig jobs such as Uber or Lyft drivers in Colorado could be anywhere from 15,000 to 60,000, Ryan Gedney, the Colorado labor department’s senior economist, estimated last week. Many of them have other jobs and could have access to unemployment benefits through those positions, he said.

Adding in independent contractors such as freelance photographers, event planners and people who operate as businesses of one, he estimated the group of people in Colorado who will be eligible to apply when the state gets its system up and running could be north of 371,000.

“I can’t emphasize enough, these are very rough estimates,” Gedney said. “At this point, I have no idea of what percentage of that (population) will file.”

One thing is clear: Some who fall into these categories are desperate for support. The first rent and mortgage due date of the coronavirus crisis has come and gone. Another one is three weeks away.

“People are starting to freak out,” Steve Johnson, a veteran Uber and Lyft driver said in an interview on April 3. “Gig workers are probably looking at six to seven weeks before a check, and for gig workers that is crushing.”

Johnson, 47, lives in the Denver metro area and has been a full-time Uber and Lyft driver for six years. He runs the UberLyftDrivers.com website and @UberLyftDrivers Twitter account where he passes along articles and information meant to benefit and inform other drivers. He stays in touch with drivers all over the country.

Johnson has asthma and a 13-year-old son who lives with him part of the time. He started scaling down the number of rides he was carrying in mid March as the virus spread in Colorado and stopped driving entirely by the end of the month.

He’s concerned about the drivers who remain on the road and have not transitioned to other options like Uber Eats restaurant delivery. Johnson has heard from one friend that most rides he is carrying these days are people going to hospitals, either because the passengers are medical workers or they need medical treatment. Gov. Jared Polis superficially names Uber and Lyft as essential businesses in an April 1 public health order. Johnson is willing to argue against that on the grounds of the safety risks.

“There’s no reason in my mind that Uber and Lyft drivers shouldn’t get off the road,” he said. “You could have one driver over a week passing (the virus) to 50 or 100 people.”

With a major decrease in things to do amid the pandemic, many drivers are pulling over on their own accord.

A recent survey of 170 Uber and Lyft drivers around the country found that 58% saw their earnings fall by 80% or more during the period from March 16-26. It was a timeframe when many communities, including the city of Denver, were placed under stay-at-home orders. Seventy-two percent of those drivers said they were planning to stop driving or to drive much less. Conducted by Ridester.com, a website dedicated to the on-demand transportation industry, the survey also found that 77.5% of those drivers were worried about paying bills in April.

Johnson has some money saved up from his other job doing coding work for a production company, but it’s not going to last forever. Despite state officials telling people in his situation not to do so, he applied for unemployment benefits in late March and his application was accepted. As of Thursday, he was still waiting for a personal identification number and a debit card from the labor department.

“I’m better off than most drivers, probably,” he said. “I’m getting a little concerned. People aren’t just going to let themselves starve.”

A challenge with rolling out benefits to gig workers and self-employed people is a vast majority have never paid unemployment insurance premiums or the companies they contract with have never labeled them employees and paid premiums covering them. Some view the federal government paying for benefits for these workers as a bailout for companies that rely on gig work.

“When it comes to something like the gig workers, it’s kind of like these companies like Lyft or Uber have built these large companies without paying their workers what they ought to be paid,” said Cindi Fukami, a professor in the department of management at the University of Denver’s Daniels College of Business.

Fukami, who for the last two years has been teaching a class on the future of work and artificial intelligence, hasn’t seen any statewide statistics on how many gig workers there are in Colorado but she knows it’s a growing segment of the economy. She pointed to a frequently cited 2016 report from McKinsey & Co. that found that while many most gig workers are “casual earners” or “free agents” who do gig work by choice, 30% of the roughly 8,000 people surveyed in Europe and the U.S. reported themselves as either “reluctant” or “financially strapped” workers. That means they were doing gig jobs out of necessity and relied on that income.

Self-employed workers have more options than gig employees. People with their own companies can try to tap into federal business assistance, such as the new Paycheck Protection Program, even though those efforts have also suffered glitches and delays as banks rush to roll them out.

Freelance photographer Jack Dempsey, of Thornton, covers professional sports for The Associated Press, is the Colorado Mammoth’s team photographer, has several large corporate clients and photographs events for the U.S. Department of Energy. In mid March, he told The Denver Post he had lost at least $35,000 this spring because of canceled events and games. Staying home with his wife and daughter — both of whom he believes have contracted COVID-19 — Dempsey early this month said he was applying for loans through the Small Business Administration to support his family.

Kevin O’Brien is a colleague of Fukami’s at DU’s Daniels College and a tax attorney. He’s heard a lot of horror stories from business owners trying to access SBA loans through local banks.

“It’s just amazing how quickly this (CARES Act) legislation came to be but also how difficult it is to respond to even at the state level,” O’Brien said. “Everybody is trying to understand and learn how this applies to small clients.”

Based on what he is reading and his interpretation that unemployment insurance is for personal expenses and small-business loans are for business expenses, he believes that freelancers with the means to do so should be able to pursue both types of relief. It will be up to state employment officials to ask unemployment applicants if they are also receiving small-business assistance.

“Technically, you can apply for both,” he said.