How Law Enforcement Reform is Coming to Colorado – OUT FRONT 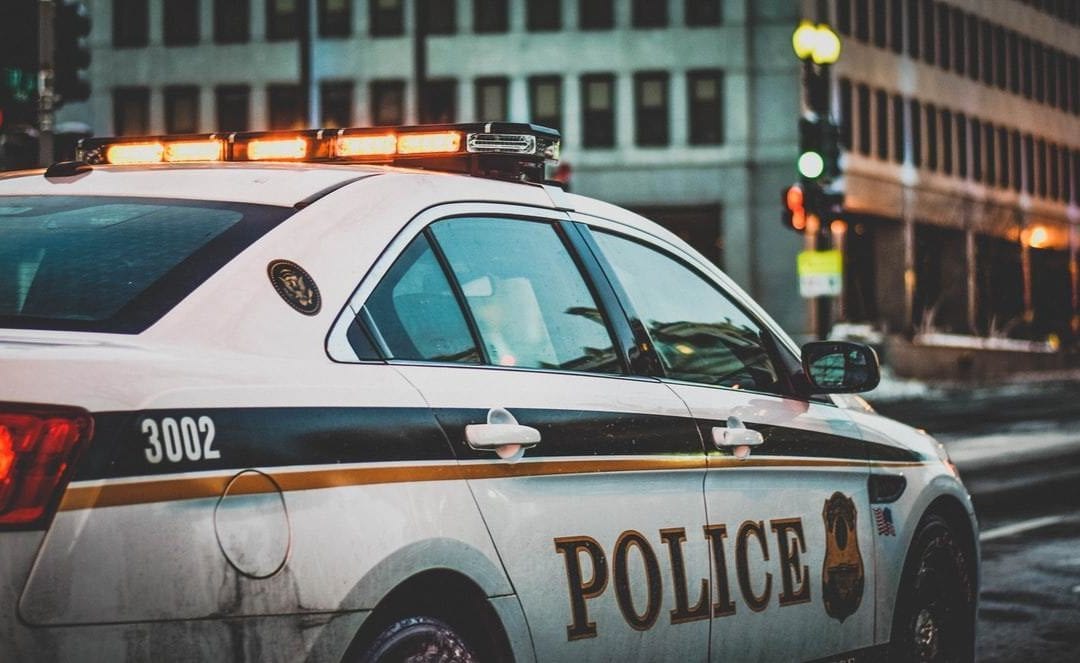 A police accountability bill introduced amid protests in Denver has passed the Colorado state Senate with overwhelming bipartisan support. Senators from both parties spoke at length on Tuesday about the compromise that went into the bill before backing it in a 32-1 vote.

The sweeping police reform bill pushed by Colorado Democrats underwent changes Monday – but those changes won over the support of Senate Republicans previously staunchly opposed to the measure, who voted unanimously along with Democrats to give the measure preliminary approval Monday afternoon.

“Don’t let anyone tell you that protesting doesn’t work or isn’t productive,” said Representative Leslie Herod. “For several days now, Coloradans have been protesting in the thousands demanding justice for George Floyd. They have been venting their anger and frustration at the many black and brown people killed at the hands of law enforcement, which, let’s be clear, is happening within our own Colorado communities. SB217 is, in part, an answer to their call.” She continues, “I am so proud of my colleagues in the Senate. It’s now time for us in the House to step up and pass this bill.”

The bill was amended during a committee hearing last Thursday, which also heard testimony from several sheriffs and family members of people of color killed by police officers before it passed to the full Senate.

Among the amendments passed on the Senate floor Monday is one that substitutes original language that would have left an officer responsible for paying for part of a settlement incurred by the department whether or not they acted in good faith for language saying that officers would be excepted if they acted on good faith and a “reasonable belief that the action is lawful.”

Another amendment adopted Monday, from Sen. Mike Foote, changes the standard by which an officer can use physical force to require that they are “preventing an imminent threat of serious bodily injury or death to the peace officer or another person”, if nonviolent leads would be ineffective, or if it is to prevent an escape.

Elisabeth Epps, an abolitionist with the Colorado Freedom Fund and ACLU of Colorado reflects, “What we accomplished with Senate Bill 217 serves as a reminder that direct action matters. Protest matters. Black lives matter.”

In addition to SB217 Colorado has seen rise to a community lead Support Team Assisted Response (STAR) pilot program launched on June 1, 2020. Funded through a grant from the Caring for Denver Foundation, STAR will adapt and pilot Eugene, Oregon’s community response program to provide mobile crisis response to mental health or substance misuse situations that do not require a law enforcement response.

Each STAR team consists of a mental health crisis worker from the Mental Health Center of Denver and a paramedic from Denver Health, who will be dispatched to respond to calls received by Denver’s 911 communications center.

For its initial six-month pilot, STAR will operate from 10 a.m. – 5 p.m. in the central downtown area and along the Broadway corridor, with service to the temporary shelters in the Denver Coliseum and National Western Complex. The grant will also provide Denver Police Department the ability to develop and deliver comprehensive and culturally-relevant training to 25 operators in the 911 communications center, six paramedics, two clinicians, and four navigators.

Councilwoman Torres stated, “This has been hard, intentional work bringing community, mental health professionals, City Council members, and Denver Police Department together to implement this pilot. As cities across the country grapple with how best to respond to increasing calls from the community for policing alternatives, this pilot program, which will include the District 3 neighborhood of La Alma/Lincoln Park, brings an actual solution to the table.”

In his bill introduction, Crow said, “We can’t bring George Floyd back, but we can honor his life by reforming our institutions that have created and perpetuated inequality. We must raise our voices with the Black Lives Matter movement, but that is not enough. It’s past time to take concrete steps to address these issues. We need to build trust between our police departments and the communities they serve and increase accountability and transparency. It’s time for things to change.”