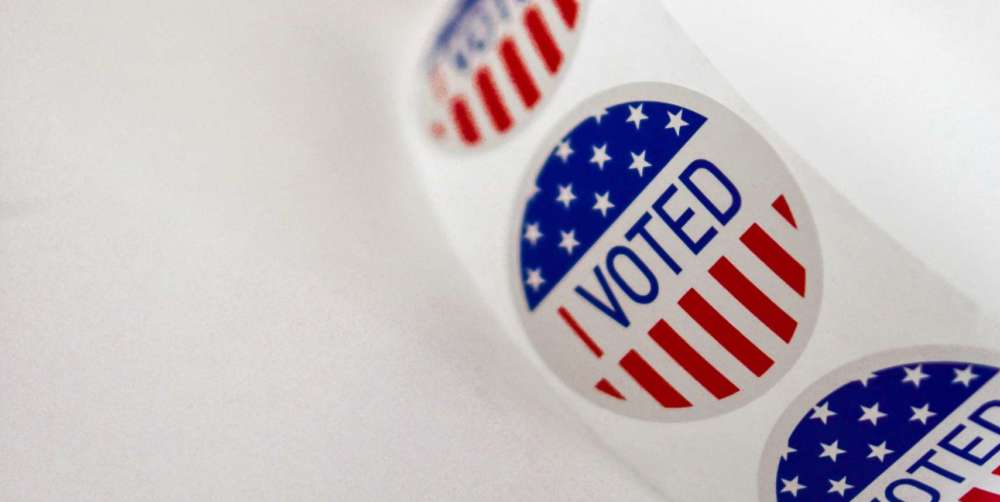 A voter guide founded by the American Family Association (AFA), a non-profit designated as a hate group by the Southern Poverty Law Center (SPLC) for its homophobic views on LGBTQ+ rights, only listed Republican candidates in the Colorado 2020 Primary.

For the U.S. Senate Race the site, called iVoterGuide, lists Sen. Cory Gardner (R-CO) as the winner of the primary. The guide fails to mention the Democratic primary between former Colorado Gov. John Hickenlooper and former Colorado Rep. Andrew Romanoff, which Hickenlooper won. In fact, there are no Democrats listed at all.

The SPLC describes the AFA as a hate group because of its spread of “homosexual agenda” conspiracy theories, its use of hateful rhetoric, and organizing boycotts against companies with pro-LGBTQ+ policies. In 2014 a director for AFA blamed homosexuality for the holocaust and for the rise of ISIS.

The iVoterGuide compiles other groups’ endorsements and scorecards for candidates and gives them a composite score on a liberal-conservative spectrum. For example, former County Commissioner Barbara Kirkmeyer, winner of the Republican primary in Colorado’s 23rd senate district was given an 80 percent conservative rating.

“Many voter guides simply show you endorsements of specific candidates or candidate’s positions on specific issues instead of giving you the facts on all the issues and letting you decide,” the description of the guide on its website reads.“iVoterGuide doesn’t tell you who to vote for; instead, we give YOU the information so you can decide for yourself and educate others.”

Beth Hendrix is the Executive Director of the League of Women Voters (LCW) of Colorado, a nonpartisan advocacy organization dedicated to empowering voters. Since the LCW is nonpartisan they do not endorse candidates at any level, but they do care about voting as a key part of democracy.

“The League does not promote or oppose candidates or political parties but also does not condone guides claiming to be informational while omitting large portions of information voters need to make informed and educated choices,” Hendrix said.

Candidates are also asked to fill out a questionnaire saying if they agree or disagree to leading questions like these:

“Governments should define marriage as between one man and one woman; no other definition of marriage should be legalized or supported with taxpayer or public funds.”

“I promise to protect the freedom of Christians to share the Gospel and to practice Biblical principles.”

“Judeo-Christian values established a framework of morality which is necessary for our system of limited government.”

Gardner did not answer any questions on the questionnaire. His candidate profile has not been updated since 2016, when he was given a score of 97 percent conservative.

Throughout his career in politics Gardner has voted against the expansion of LGBTQ+ rights. In 2007, then a member of Colorado’s House of Representatives, Gardner voted against a bill to allow Colorado gay and lesbian couples to adopt children. In 2018 the Human Rights Campaign, the largest LGBTQ+ rights organization in the U.S., released a scorecard giving Gardner a 16 percent rating.

The Family Research Council (FRC) is another anti-LGBT hate group designated by the SPLC. They release scorecards of their own awarding Gardner a 100 percent rating in both 2016 and 2018.

AFA has been connected to Colorado before. In 2019 AFA, along with other anti-LGBTQ+ groups, used fearmongering tactics to urge its members to fight back against the proposed Comprehensive Human Sexuality Education Act in the Colorado congress. AFA said the bill would require children learn “explicit sexual techniques” of those who identify as LGTBQ+ and warned that faith-based values would be prohibited in sexual education classes.

In reality, the Comprehensive Human Sexuality Education Act of 2019 passed into law if Colorado schools choose to teach sexual education, they cannot teach abstinence as the only method of contraceptive and must include education on consent in relationships. Colorado does not require sexual education to be taught in schools, so schools and parents have the option to opt-out

Originally, the bill did mandate that sexual education had to include educating about different relationship models but was amended out before the bill was passed.

Earlier this month Gardner earned an endorsement and a ‘A’ rating from a national anti-abortion group. Neither AFA or Gardner’s office returned phone calls asking about the exclusively Republican voter guide.