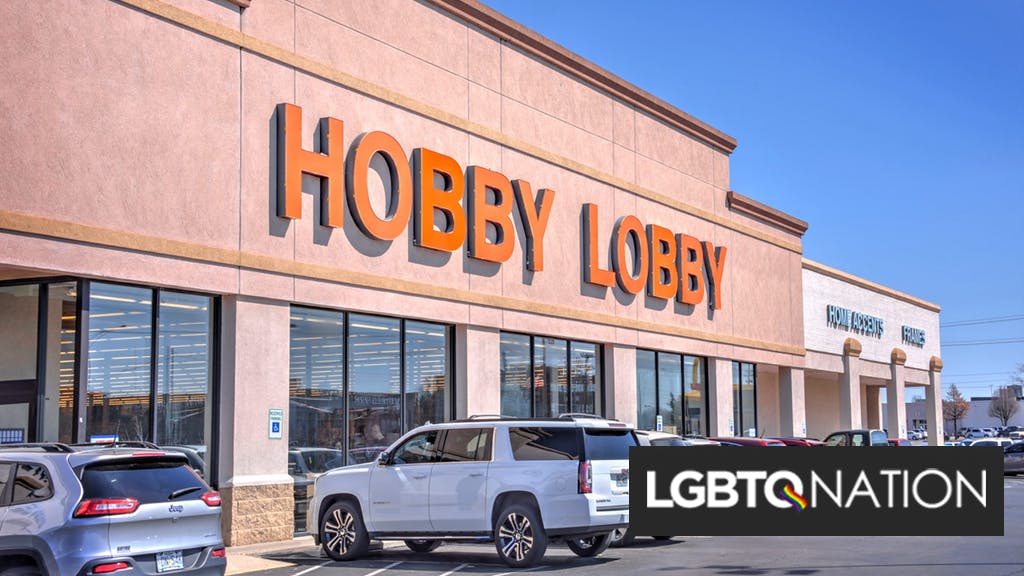 Hobby Lobby stores are defying coronavirus measures and endangering customers to sell more craft supplies during a global pandemic. The decision by the Christian business to violate stay-at-home orders and reopen their stores also puts their employees at risk.

More than 186,000 Americans are currently infected with the novel coronavirus COVID-19 and over 4,000 have died. Health officials have repeatedly stressed the importance of social isolation measures to prevent the death toll from climbing into the millions.

All 19 Hobby Lobby stores in Ohio and 17 out of 20 in Wisconsin were reopened this week. Stores in Colorado, Indiana, and North Carolina have also resumed business in defiance of government orders to close.

Locations in Wisconsin and Indiana were forcibly closed by police.

The corporation distributed a memo to store managers with instructions on what to tell authorities who came to investigate why the store was open when, as a non-essential business, it’s supposed to be closed.

“You and the [District Manager] must identify the specific reason within the emergency order that provides that store permission to be open,” the leaked memo said. “The reasons could be: because we sell educational materials, because we sell products for home based businesses, or because we sell materials to make [personal protective equipment]. Or other reasons that can be identified in an order. You must inform the manager why we are allowed to be open.”

“My wife is pretty furious. We’re trying to take care of my mother who had knee surgery and also has multiple sclerosis, which is an autoimmune disease. I don’t want to bring it home and get her infected,” one employee . “I used to love working for this company, but since this pandemic, I’ve seen how callous and irresponsible it has been.”

The arts and crafts chain has a long history of denying health care access to employees based on its Christian conservative ideology.

The landmark Burwell v Hobby Lobby Supreme Court decision exempted corporations from providing employees with birth control under the its employee insurance plan if they said that the pill was against the company’s religious beliefs. The case, brought by Hobby Lobby, was an attack on Obamacare requirements.

The family that owns the company funded D.C.’s controversial Museum of the Bible. The owners were fined and had many items seized by authorities after illegally purchasing looted antiquities. A large part of the “museum’s” main exhibit – fragments from the Dead Sea Scrolls – have been examined and found to be fake.

What if you received a termination letter like this? It’s happening to hard working people w/ no fault of their own. While other companies are truly helping their workers with paid leave and benefits, HL is doing the opposite. I hope Hobby Lobby never reopens once this is done. pic.twitter.com/jusm3tcFjE