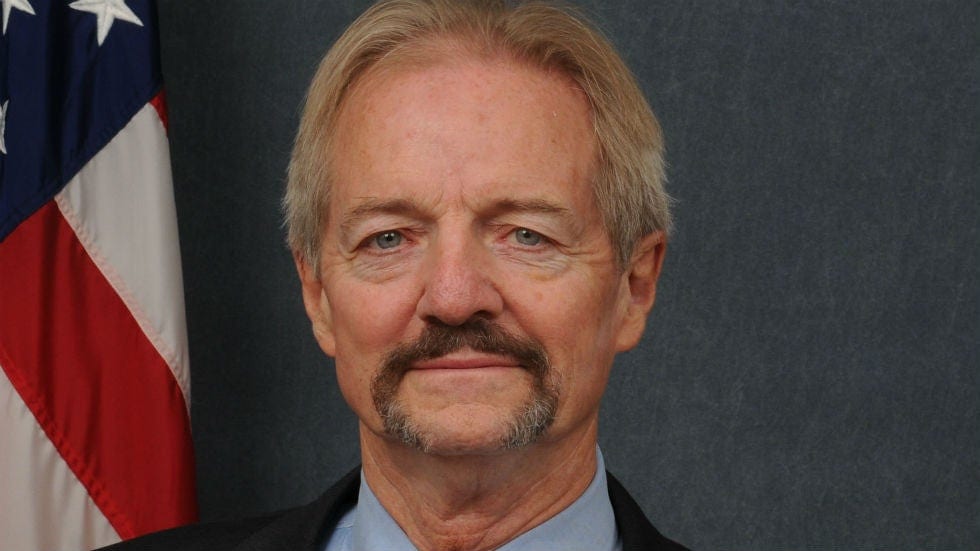 Environmental groups are pivoting their case challenging oil and gas development on public lands in the wake of a federal court decision ousting the head of the Bureau of Land Management (BLM) and tossing the agency’s work in Montana.

The new claim from the Center for Biological Diversity and the Sierra Club along with other environmental groups is the first such argument to rely on a September court decision that found BLM head William Perry Pendley had “served unlawfully … for 424 days.”

The suit asks the courts to invalidate oil and gas leases teed up across 1.7 million acres of public land in Colorado.

The new brief “reflects a reality that is now established legal precedent: Pendley’s authority as bureau director is invalid and planning decisions approved on his watch are likewise invalid,” Melissa Hornbein, staff attorney with the Western Environmental Law Center, which is also involved in the suit, said in a release.

“The [resource management plan] is blatant in its disregard of the law, and our new claim merely reflects the fact that its legal failings stem from Pendley’s unlawful leadership of the bureau,” she added.

Pendley, a controversial figure due to his history of arguing against federal ownership of public lands, was also opposed by environmentalists for what they see as an expansion of oil and gas activity on public lands.

Green groups have identified a list of at least 30 land management plans or other actions on federal lands they will seek to overturn after the Pendley decision.

In addition to arguing the Department of the Interior violated federal vacancy laws by using a series of temporary orders to keep Pendley in place, the court decision also invalidates three Montana land management plans made under his tenure. That includes one that would open 95 percent of 650,000 acres of BLM land to resource extraction such as mining and drilling.

“This is the first step in scrubbing the stain of Pendley’s corrupt, unlawful legacy from our public lands,” Taylor McKinnon, a senior campaigner at the Center for Biological Diversity, said in a statement.

“Pendley has built his career on industrializing and destroying public lands. He should never have been allowed to set foot in the building.”

Interior did not immediately respond to request for comment but has pledged to fight the Montana decision.