Governor’s executive order suspends evictions across Colorado through May 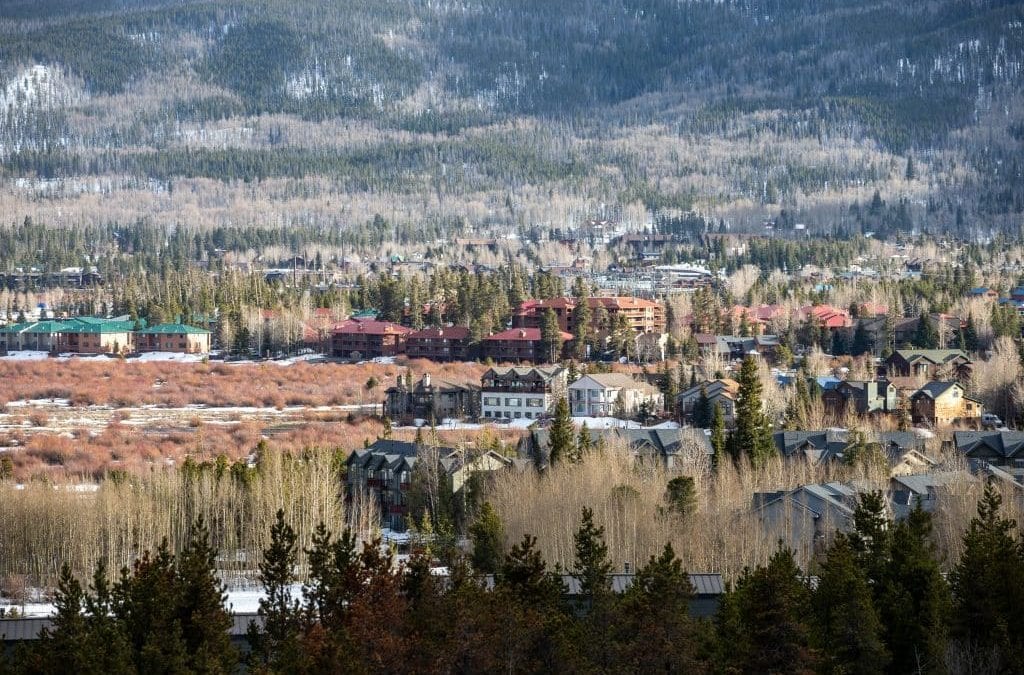 FRISCO — Before the clock struck midnight on April 30, and before rent came due the next day for thousands of Colorado residents out of work, Gov. Jared Polis signed an executive order expressly prohibiting landlords from evicting tenants through the end of May.

The statewide moratorium on evictions was one of several executive orders signed late Thursday as Colorado starts a new month dealing with the new coronavirus pandemic. The global crisis has frozen entire industries in Colorado, hitting Summit County especially hard with an estimated two-thirds of the county’s workforce out of a job.

The order amends and extends the previous eviction order which did not specifically prohibit the filing or carrying out of evictions. The current order prohibits landlords from filing eviction proceedings in court, excluding or removing tenants from the property, or filing other legal motions to punish or remove tenants for their failure to pay. The order also extends a moratorium on foreclosures and public utility disconnections. The order also prohibits charging late fees or penalties for nonpayment or breach of the lease.

However, the moratorium does not apply “to circumstances where a tenant poses an imminent and serious threat to another individual or causes significant damage to property.” The order also specifically states that nothing in the order “shall be construed as relieving any part of their duty to comply with any contractual obligations” including lease, rental or mortgage agreements.

So while evictions are paused, nothing in the order stops landlords from evicting destructive tenants. It also does not prevent landlords from filing evictions after the moratorium expires in 30 days. Barring an extension, all bets are off when it comes to evictions in June.

A few weeks prior to signing the order, Polis had said he did not have the legal authority to interfere with private contracts and thus could not prevent evictions from being filed across the state. When asked what changed his stance, Polis said his legal team had come up with stronger language that still followed the law and to correct the actions of any “wayward” court still processing evictions.

Since the shutdown started, renters’ rights advocates pleaded with the governor to place a moratorium on evictions.

The nonprofit COVID-19 Eviction Defense Project, headed by lawyer Zach Neumann, had projected that half a million Coloradans would face eviction because of the shutdown. On Friday, Neumann said he was pleased with the governor’s decision to impose a statewide eviction moratorium.

“I think this is an incredible step by the governor, and that it’s going to protect a lot of tenants and families from homelessness,” Neumann said. “It puts clarity into an otherwise confusing situation. All the tenants I represent deeply appreciate it.”

Neumann was careful to note that rent is still owed to landlords regardless of the moratorium, and that landlords can still pursue tenants for unpaid rent when courts permit evictions to proceed.

As far as what needs to happen by the time June rolls around to avoid the need for an extension of the moratorium, Neumann said it came down to either massive federal financial relief for renters or fully reopening the economy and people being able to work — or a combination of the two.

“I don’t know how it’s going to shake out. It’s really hard to project the course of COVID-19,” Neumann said. “It’s hard to predict what the long-term impacts are going to be economically. We are just going to have to be flexible and responsive and make policy changes to adjust to circumstances on the ground.”