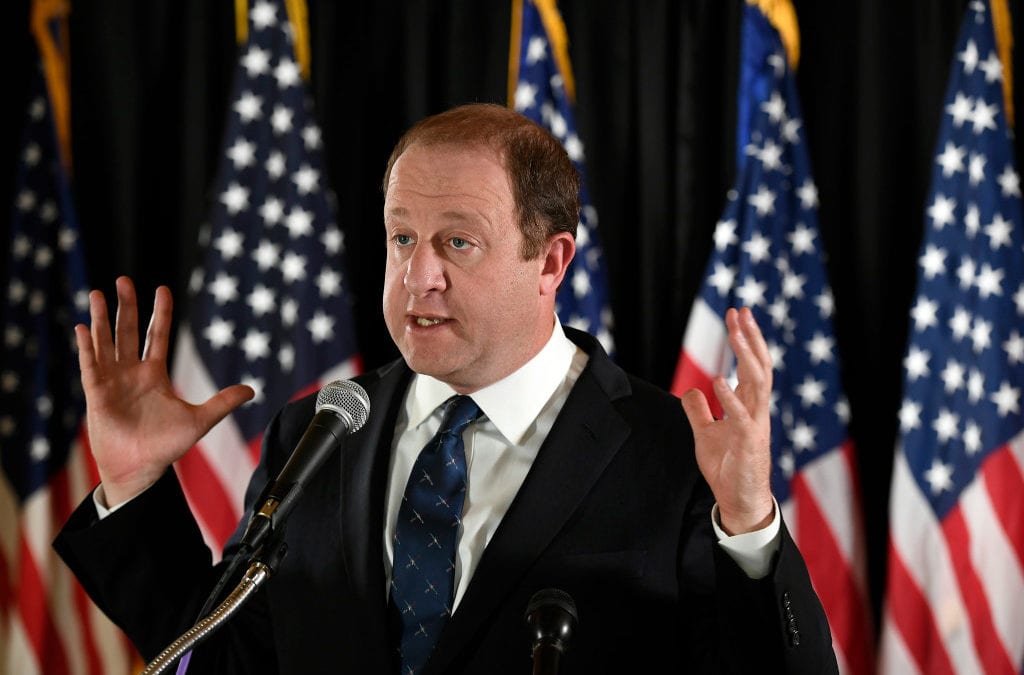 Gov. Jared Polis will travel to Washington, D.C., this week to meet with President Donald Trump as part of the governor’s continued efforts to seek federal support for Colorado’s pandemic response — including additional testing supplies and personal protective equipment, a spokeswoman said.

“The governor’s first priority is the health and safety of Coloradans, and the federal government is an important partner in Colorado’s response to the COVID-19 pandemic,” Wieman said in a statement Sunday. “Gov. Polis looks forward to a productive conversation.”

Polis’s trip to the White House first was reported by Politico, which noted that Trump also is scheduled to meet with North Dakota Gov. Doug Burgum this week.

Colorado’s governor repeatedly has called on the White House for assistance in ramping up the state’s COVID-19 response, and has been critical of the lack of testing capacity. He even accused the Federal Emergency Management Agency of swooping in and buying ventilators his office had been trying to purchase. A FEMA regional director later denied that allegation.

Last month, Trump directed 100 ventilators be sent to Colorado at the request of Sen. Cory Gardner. They have been distributed to hospitals across the state.

Colorado has received multiple shipments of personal protective equipment from the national stockpile as Polis works to secure even more supplies of the masks, gowns and face shields that are so vital to helping keep frontline health care workers safe.

Last week, Polis announced Colorado had secured shipments of more than 2.4 million surgical masks, 116,065 face shields, 195,109 gowns, 1.64 million gloves and 534,474 masks since early April. Those are large numbers, but with health care workers in this state using about 70,000 masks a day, a shipment of 2 million would be enough for about a month.

“The stories that we have of purchases that didn’t happen — some are outright scams, some are inferior equipment,” Polis said at a news conference on Wednesday. “But we have been successful in navigating these waters as a state.”

As the state moved toward partial re-opening at the end of April, Polis said he hoped to see Colorado’s testing capacity increase from around 2,000 to 3,000 people being tested per day to between 5,000 and 10,000 per day through May. That’s been complicated by shortages of testing components nationwide.

“We’re building this car as we’re driving,” Polis said at the time.

State health officials recorded more than 4,700 tests on Friday as Colorado surpassed a total of 100,000 people having been tested for COVID-19. But while Friday’s testing rate — 82.7 tests per 100,000 people per day — was significantly higher than it had been earlier in the week, it’s still below the 152-per-100,000 daily testing rate that health experts say is necessary to safely monitor the coronavirus outbreak.